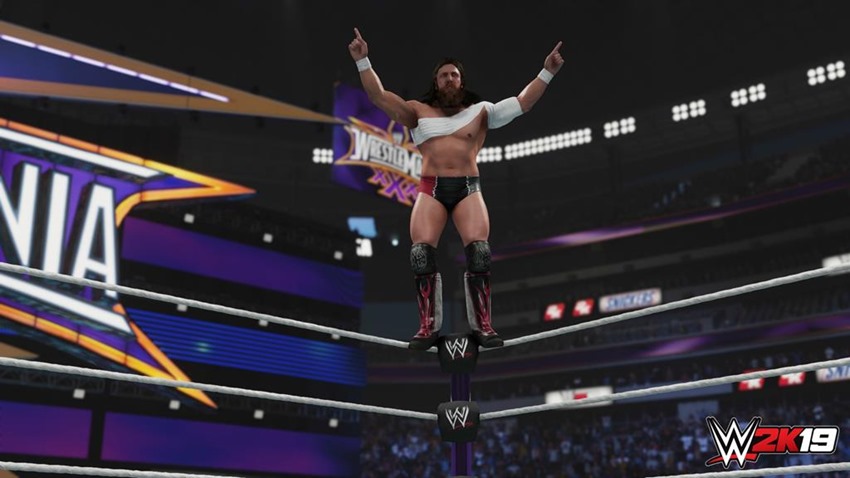 WRASSLIN’! The sport of kings, the weekly brouhaha that features impossibly huge men grabbing gravity and putting it into a DDT as they face off against each other in a series of bouts with wonderfully ludicrous heat generated along the way. Ah Big Boss Man, stealing a coffin containing the freshly embalmed corpse of the Big Show’s dad and then riding off with it is what television is supposed to be.

Anyway, while the current WWE television product has its highs and lows, recent games in the series have been nothing but lows. Curiously, I’m actually cautiously optimistic for this year’s entry in the series. 2K Games apparently wants to make the action as over the top as possible again, and to do so they’re tapping into a whole host of gameplay upgrades.

Upgrades which I hope will actually make a difference, when compared to last year’s dismal disaster of a game. I’m also aware that I’ll probably crack open the case, find myself disappointed yet again and there’ll be a hooded figure behind me who’ll reveal himself as none other than Yukes. “IT WAS ME DARRYN! IT WAS ME ALL ALONG!”

Here’s the list of fixes and improvements, that players can expect to see in WWE 2K19 next month. 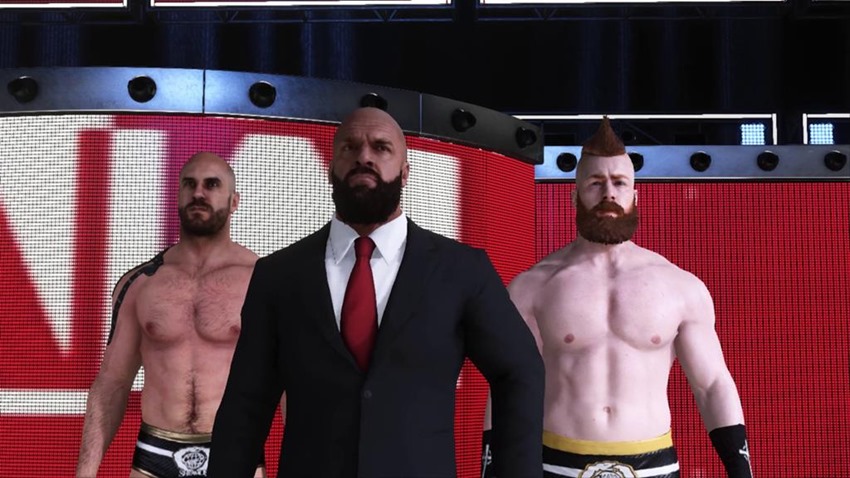 Hell In A Cell 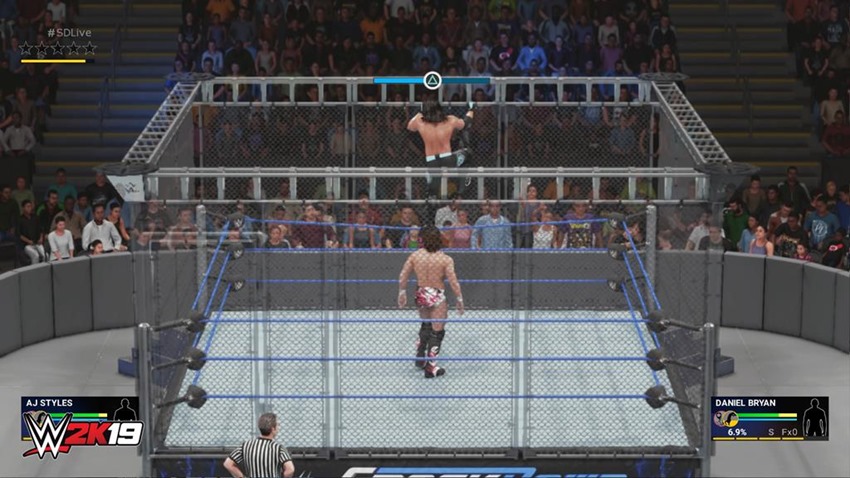 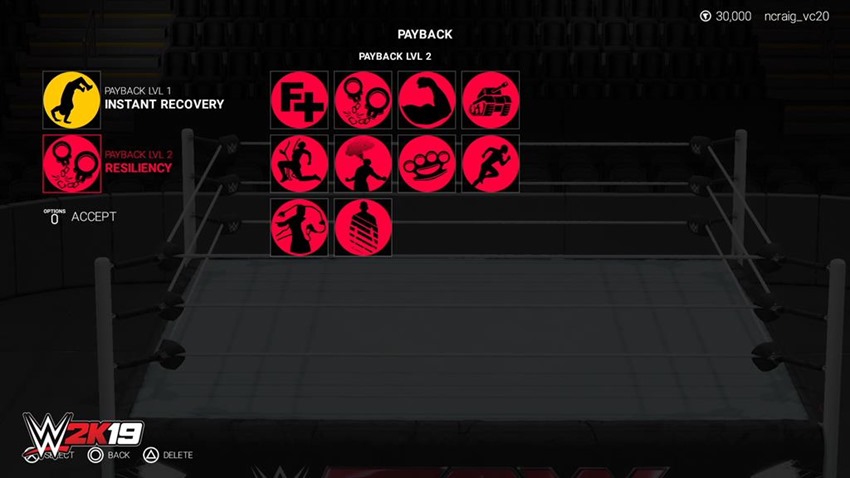 This year’s big new addition is the Payback system, which allows wrestlers to watch a terrific Mel Gibson film reverse the flow of a match with a single move that gives them their second wind. Take enough damage and you’ll unlock a level one Payback reversal, or you can absorb even more pain and unlock a mighty level 2 variant. According to 2K, you’ll have access to the following Payback attacks: 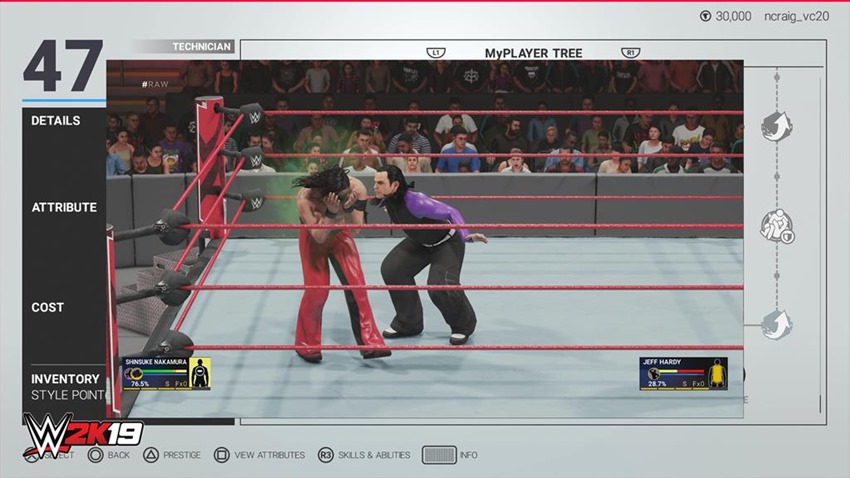 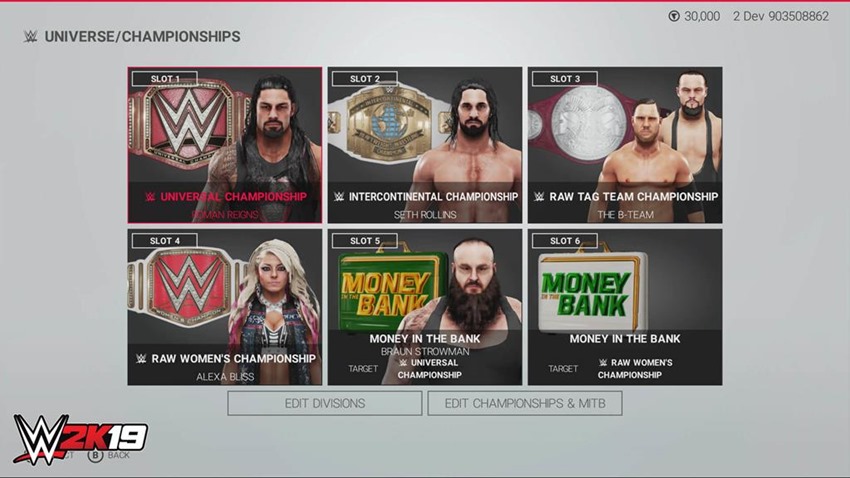 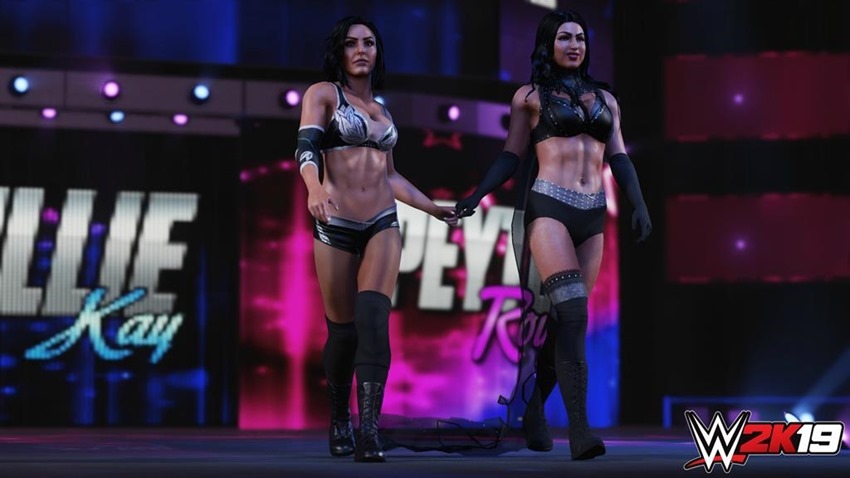