Home Gaming Xbox August Games With Gold will dishonor you 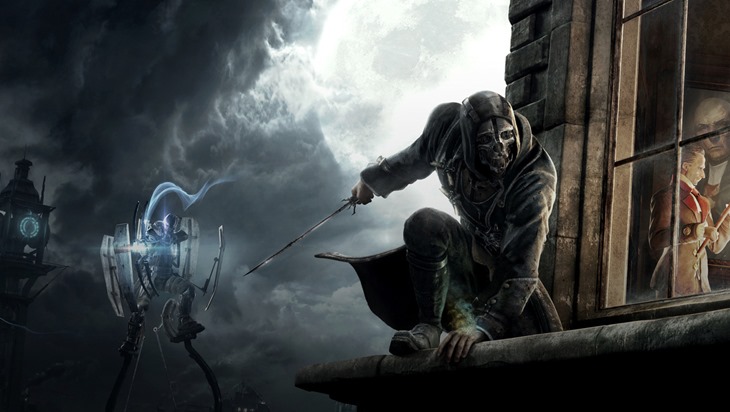 It’s that time of the month again. No, I’m not talking about crippling debt repayments and around a dozen phone calls a day from institutions offering you credit cards and funeral cover. I’m talking free games man!  Xbox has a couple to give away, and August will offer you everything from down and dirty racing to dishonorable action.

Here’s what you’ll be playing for gratis on the Xbox One next month, according to the official site listings: 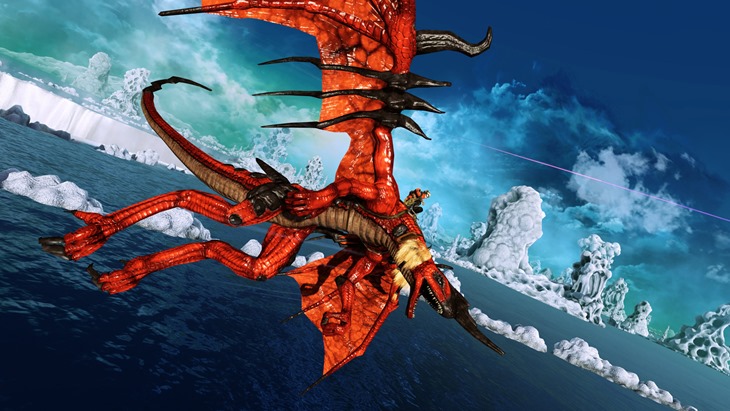 Available Aug. 1-31, Crimson Dragon, originally an Xbox One launch title, and acts as a spiritual successor to the much-beloved Panzer Dragoon saga. It’s a fact-paced rail shooter set in a beautiful fantasy world, where you can join with up to three other players for online co-op battles. You have a half-dozen majestic draconian steeds to choose from, and they level up as you progress through the game’s epic story. Crimson Dragon also features a killer soundtrack, courtesy of Panzer Dragoon composer Saori Kobayashi. 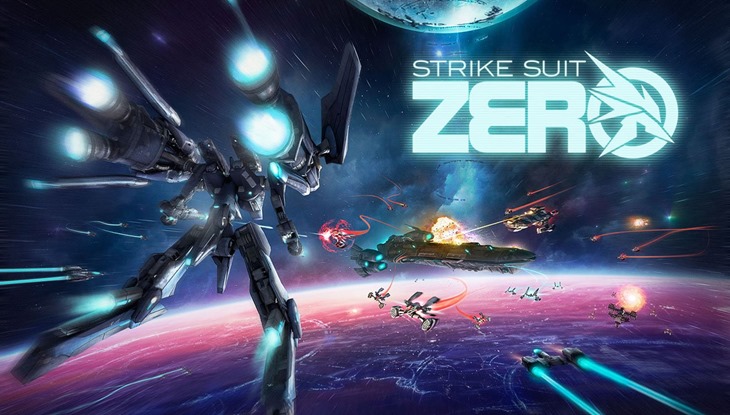 Also available Aug. 1-31, Strike Suit Zero: Director’s Cut has its origins in crowdfunding platform Kickstarter and was the first title from the ID@Xbox program. You take on the role of a pilot of the titular suit, flying it against aggressors in epic space battles. One of the key hooks is that you are only a small part of these battles, with huge ships duking it out around you, and your objectives within them clearly defined – but it’s up to you to accomplish them as you see fit. With fantastic ship design, gigantic battles, and plenty of weapons and enemies to deal with, Strike Suit Zero: Director’s Cut gives space-sim fans on Xbox One plenty to chew on. 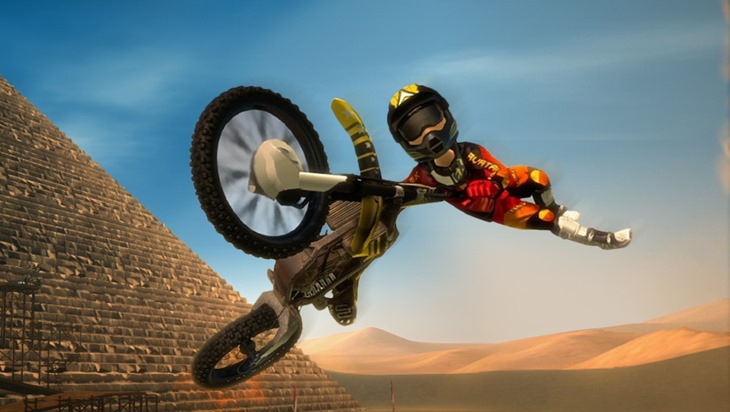 Available Aug. 1-15, back on earth Xbox 360 gamers get to tool around the dirt tracks and mud pits of their imaginations with Motocross Madness, an off-road motorcycle racing game. Racing against the clock (or other racers) is just a small part of this one, as you’ll be able to perform tricks, run through obstacle courses, or just motor around big maps and explore as you please. Asynchronous multiplayer via social networks means you can involve your friends, even if they’re off doing something else while you’re playing. Unlimited potential! 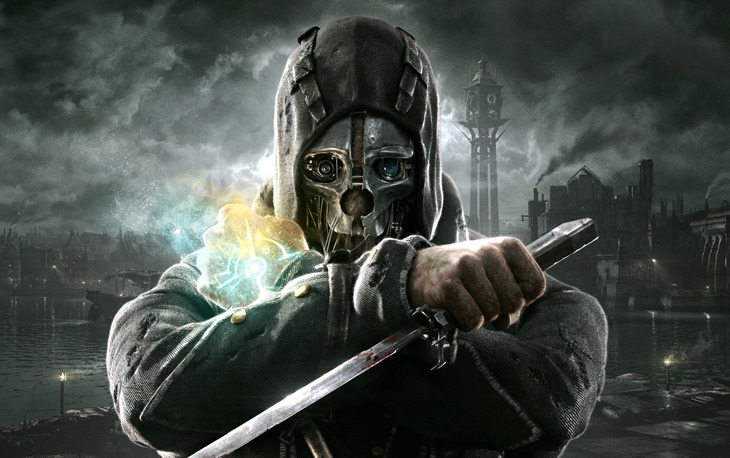 Finally, available Aug. 16-31, Xbox 360 owners get to experience Dishonored, an award-winning steampunk stealth/action title. You play Corvo, erstwhile bodyguard of the Empress, turned assassin. Your job is to protect the princess, take out the bad guys who are trying to take over the Empire, and do it all undetected. You have an arsenal of gadgets, weapons, and magical powers to help you, but the most important is your own brain. Challenges in Dishonored often have multiple solutions, so lateral thinking is more important than a quick trigger finger. You can blast your way through, too, to be sure – there’s something for everyone here – but cleverness is rewarded more than aggression.

Dishonored is easily the best title out of the lot, although the rest aren’t bad. And forget about the PlayStation having offered that game for free first. Dishonored is a damn good game, and it deserves a lot more love.