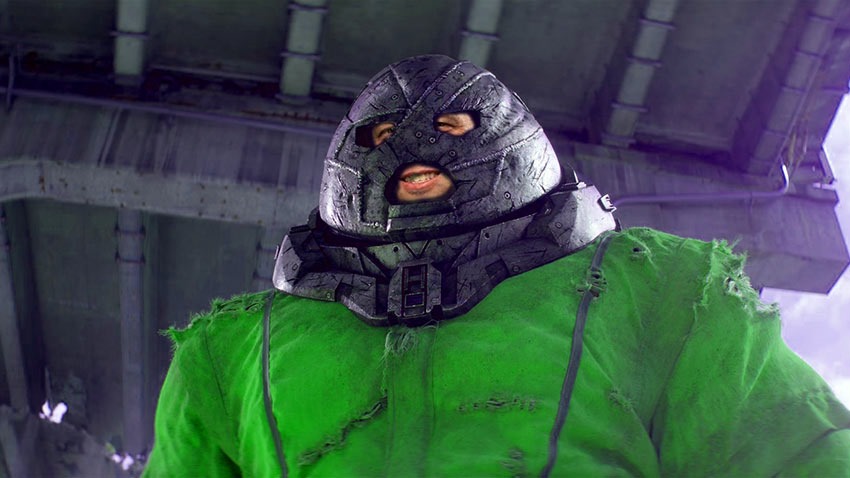 Like Boris Johnson’s policies on everything, Microsoft’s done a U-turn on the Xbox. Albeit for the better, as its financial muscle flexing has resulted in its gaming ecosystem adding a number of new gaming apex predators to its food chain. Last year’s big news was the announcement of Bethesda’s parent company Zenimax being purchased for $7.5 billion, a face-melting sum of cash that netted Microsoft not only a number of studios and games, but also some nifty cloud streaming technology.

Focusing on the game side of the equation though, Microsoft is now poised to be the leading name in western role-playing games. Alongside Bethesda, it also has experienced studios such as Obsidian and InXile Entertainment under the Xbox Game Studios umbrella. That’s a lot of RPG experience right there, which will pay off in the years to come.

The ZeniMax deal itself is still in the initial stages of being finalised though, but Xboss Phil Spencer sounds confident that it’ll be completed later this year without any bumps in the road to worry about. “2021 is when we’ll get final approval, I feel really good about that,” Spencer said on the latest Xbox podcast via Games Radar.

Everything is on track. We’ll start then really getting to some of the planning we can do with them. Right now we’re really hands-off with them as they continue to do the work that they’re doing, because we don’t own them yet.

Right now, it’s Obsidian’s upcoming Avowed that I’m waiting to be a-wowed by. The studio did an amazing job with The Outer Worlds, which was a back to basics space-RPG starring a cast of characters who had all been intrdouced face-first to a woodchipper. Hot damn did I love it. That idea of strong single-player content in a world of swords and sorcery? I’m already throwing my cash at the screen in breathless antici…pation.

Basically, I’m thinking that Xbox is going to be a good home for those games where experience points, levelling up, and returning to a zone to unleash overpowered hell on bastard monsters that gave me a hard time before, tickles my dopamine brain sections.