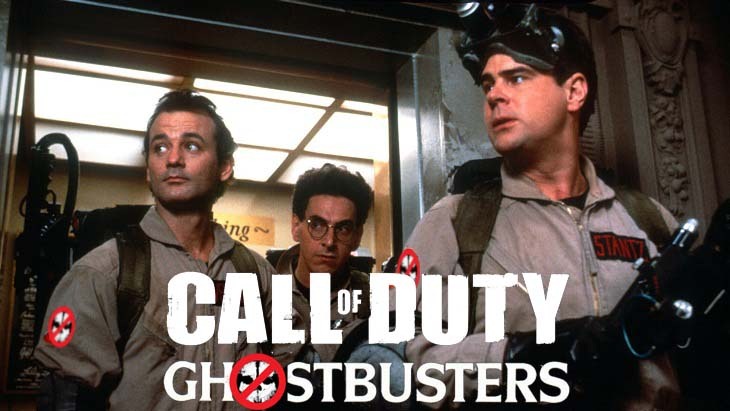 We’re still early into the year, and have not yet had to resort to eating the pizza delivery man in order to remain well-fed. Which means that you might still have a few bucks lying around for some games! Here’s a bunch of discounts, for all you Xbox owners out there.

Xbox One owners, all ten of you locally, get the following minor discounts on a whole bunch of games. No, I’m lying, it’s just for Call of Duty: Ghosts:

While Xbox 360 gamers get a few more substantial games on the discount rack, including one of my favourite brawler titles ever made:

There’s a  couple of good bargains there. Scott Pilgrim is a great old school brawler, Call of Juarez is plenty of budget fun and Galaga Legions is, well, Galaga. No explanation necessary on that one. As usual, these are the US prices, so you’ll need an account that pledges allegiance to that flag.

But thanks to less restrictive policies, it’s pretty easy to change that setting these days. Throw in a VPN like the one that most of us use for Netflix and a credit card, and you’re good to go.