Home Features Xbox One Vs PS4 Vs Nintendo Switch: Who has the best controller? 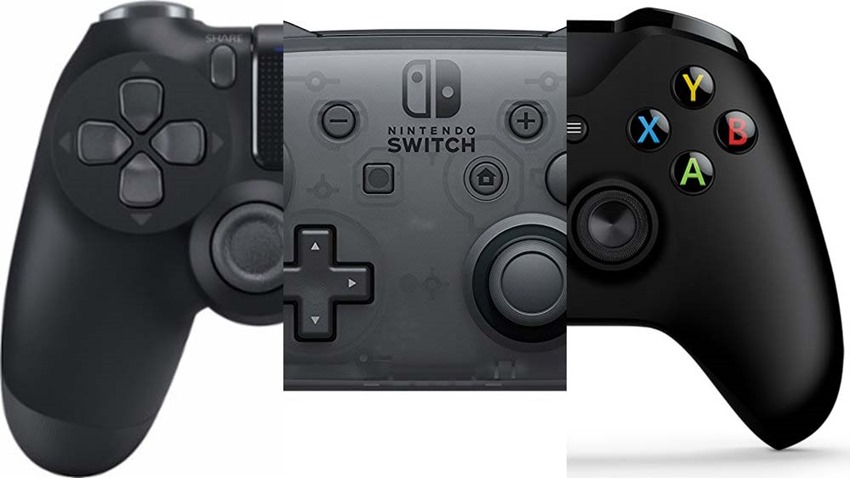 Video games are a hell of a lot more comfortable to play these days. Gone are the days of controllers which blistered thumbs, broke wrists and were caked in sweaty fluids. These days, a good controller is equal parts durable and ergonomic. Within the big three of the video game industry, there exists a trinity of input devices that are modern day technological marvels. But who has the best one?

Is this a completely pointless pissing contest? Absolutely, but we’re all about completely pointless pissing contests here at Critical Hit. I’ve rounded up the standard trio of controllers for a showdown, leaving out third-party offerings and more specialist fare such as the Xbox One Elite Controller, to keep the playing field even. Let’s take a quick look at the contenders: 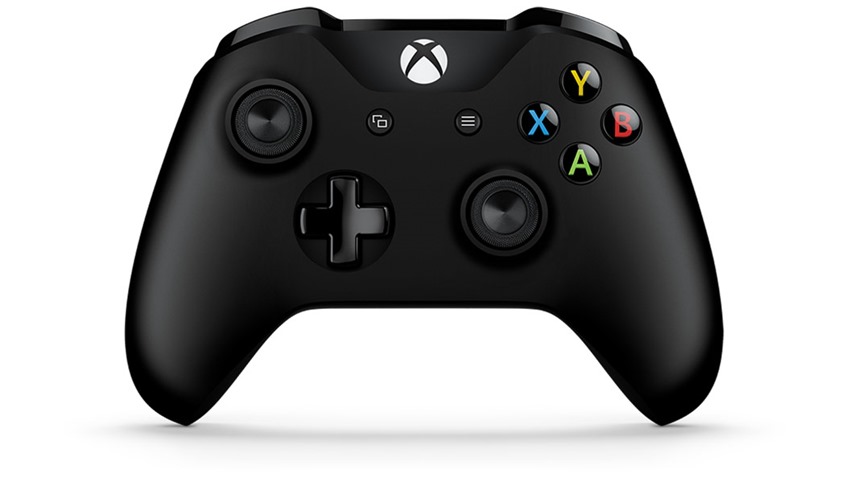 If there’s something that I’m thankful for that the last generation of video games gave birth to, it was the fact that controller cords went the way of the Dodo. No more of those messy wires, which had the ability to magically tangle in on themselves the second that your attention was turned. Bastards. While the previous generation mainstreamed the idea of wireless gaming, it was the Xbox 360 brand that revolutionised the shape of controllers with the most ergonomic of designs. 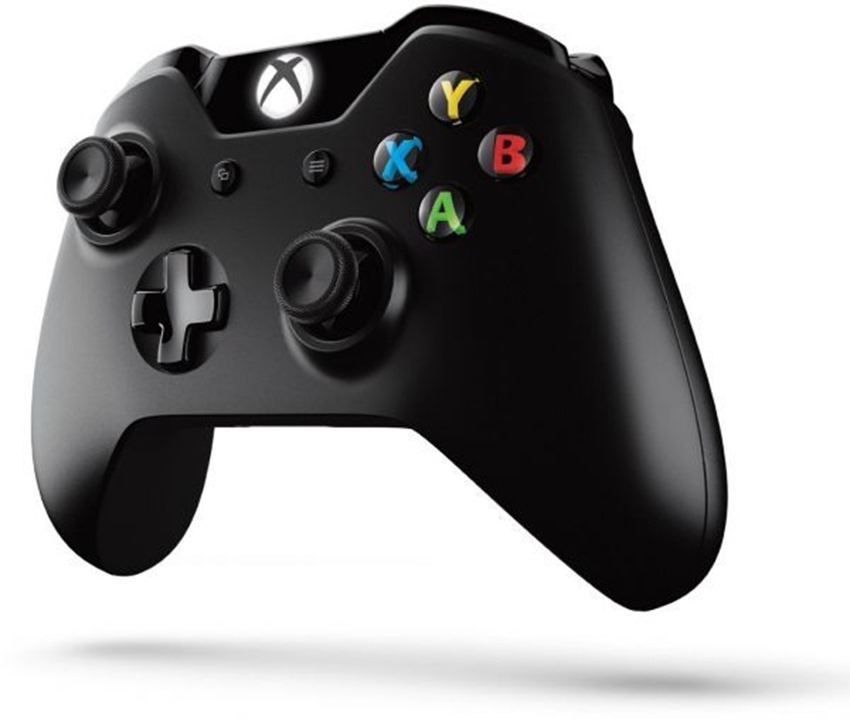 Fast forward a few years into the Xbox One generation, and not much has changed. With Microsoft, it’s not about building a better mouse trap but rather improving on the existing design. Sleeker, able to start an earthquake with its selection of rumble motors and incredibly robust save for when an idiot tried to insert a headphone jack into the original models that didn’t include 3.5mm input support, the Xbox One controller is perfection personified and a trendsetter for the industry.

With the PS4, Sony finally realised that it needed to change and adapt with the times. They needed an input device that was visually a callback to the past, while still having enough technology within to offer something extra to gamers. The DualShock 4 was their answer. On the surface, it was typically Sony: Banana-shaped handles, the iconic face buttons that defined an era and an insistence on keeping the analogue sticks in a symmetrical layout.

Where the DualShock 4 succeeded, was in the fact that it attempted to expand on the traditional inputs and outputs by chucking in a robust touchpad and a speaker for added immersion. It also felt somewhat heftier and more durable than the DualShock 3, whose design had begun to rapidly age in the face of the Xbox 360 controller. 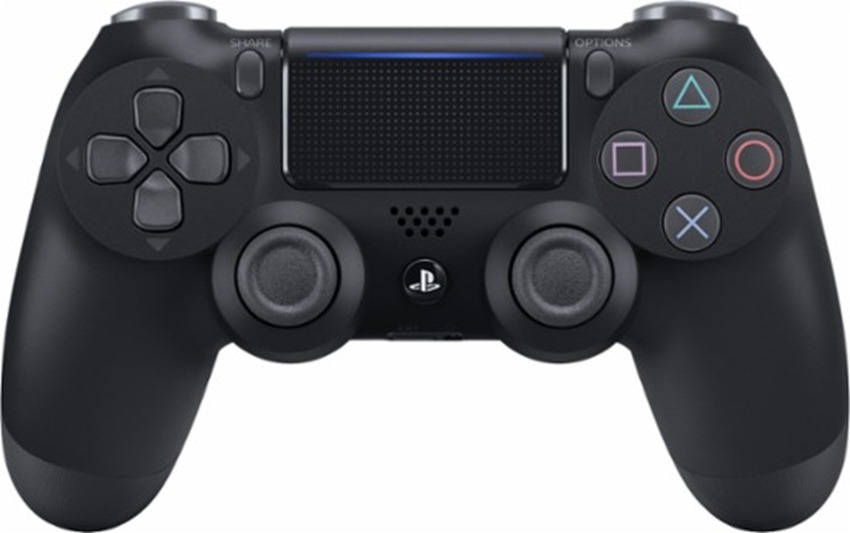 There were some missteps along the way of course. Developers seldom utilised the extra features, while the analogue sticks quickly became more fragile than your gran’s favourite hip. A revision would correct most of these issues a few years down the line, moving the light bar to a position that made it more visible and further strengthening the otherwise solid design of the DualShock 4. 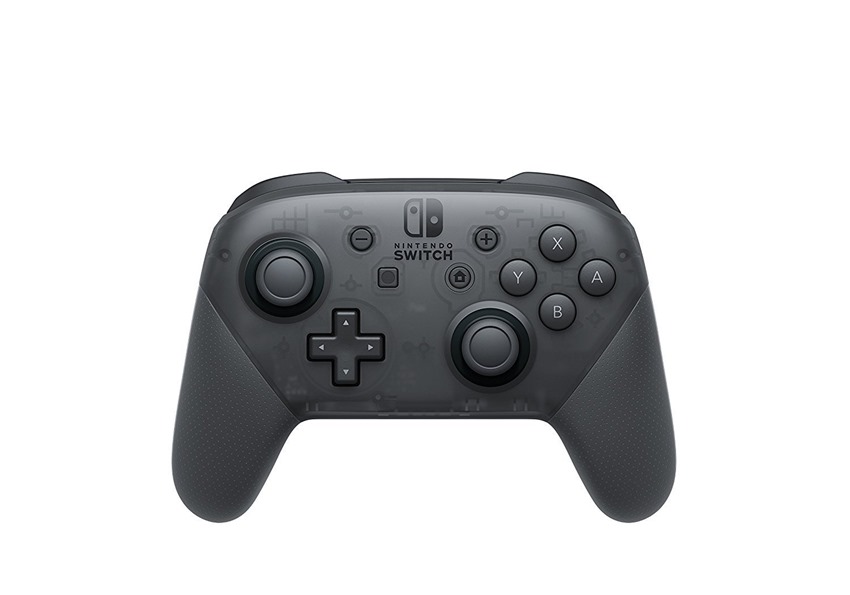 If you can’t beat ‘em, join ‘em. While the Wii U was a bit of blunder on Nintendo’s part, it did at least give birth to a Pro Controller on that side. The device was typically Nintendo in the fact that it was durable, had a battery that could outlive humanity when fully charged and looked swanky. It was also typically Nintendo in the fact that the company decided to swap the position of the right analogue stick with the face buttons, because only Nintendo would do that.

It’s the age of the Nintendo Switch now however, and the Big N has decided to get with the times. The Nintendo Switch Controller is oddly fantastic in its design. Its internals are mostly laid bare, it has subtle grips on the handles for marathon sessions and it has some forward-thinking when it comes to knowing how to cater to its audience.

It’s an idea achieved primarily by the face buttons, which are arranged in a manner that lines up with this generation’s devices, but it’s also cannily sized to be child-friendly. Subtle, but good thinking on Nintendo’s part. Thanks to a beefy battery, the Nintendo Switch Pro Controller is also capable of storing enough power within its structure to function as an emergency electricity plant in a pinch.

Choosing the best controller here is like choosing my favourite nipple if all three of them were on the line in a very weird Hollywood movie. That starred Rob Schneider. Each controller is undoubtely similar in its construction, favouring an audience that expects some sense of familiarity between consoles. Each controller also offers plenty of identity, strengths and weaknesses.

In the case of the Dual Shock 4, it’s unique technology that is seldom used within games. With the Xbox One, it’s a superb device that rests on its laurels. With the Nintendo Switch Pro Controller, it’s an ergonomically stellar piece of hardware whose drawbacks feel like nit-picking when I mention them. Seriously, I’d love it if those triggers could be pressed in just a touch bit more.

Life is harsh however, and there can only be one winner. I think the choice here is obvious, because the best controller on the market today could only be… 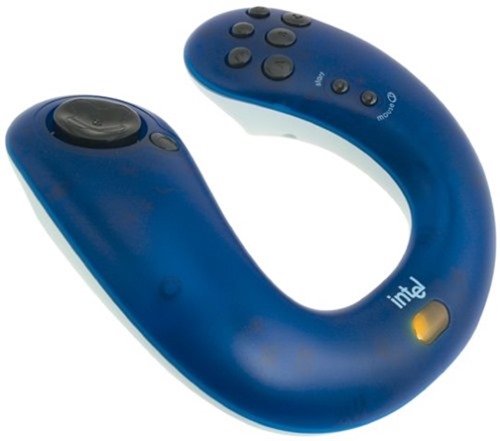 Yes, it may not have any support for any current consoles…or PC games even. And yes, it may be largely derided by just about everyone around but the Intel Wireless Gamepad is still a phenomenal device that is equally capable of massaging both your thumbs and your prostate with its mild vibrations. I guess you could say that…Sweet Shiggy guys, I’m joking. Never in a million years.

Anyway, the real winner is: 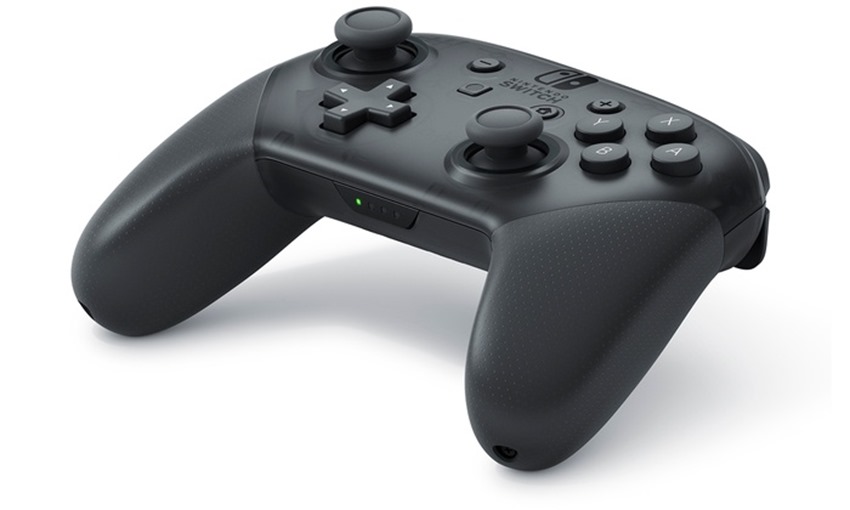 This was a tight contest between the Xbox One controller and the Nintendo Switch Pro controller. I’m still of the opinion that the Xbox One controller is the current-gen design for gaming hardware perfected. But the Nintendo Switch Pro Controller? It manages to render that statement null and void by enhancing the best aspects of the trend-setter. It makes it fun, it makes it feel worth the hefty price tag attached to one of these devices.

In terms of ergonomics, it’s a winner thanks to its textured grips and face buttons that deliver a satisfying clickiness whenever they’re depressed. The Xbox One controller is no slouch when it comes to battery life, but the Switch controller easily blows it out of the water with a charge that feels like it can go double the distance.

Simply put, you can improve on perfection. Something the Nintendo Switch Pro Controller easily manages.