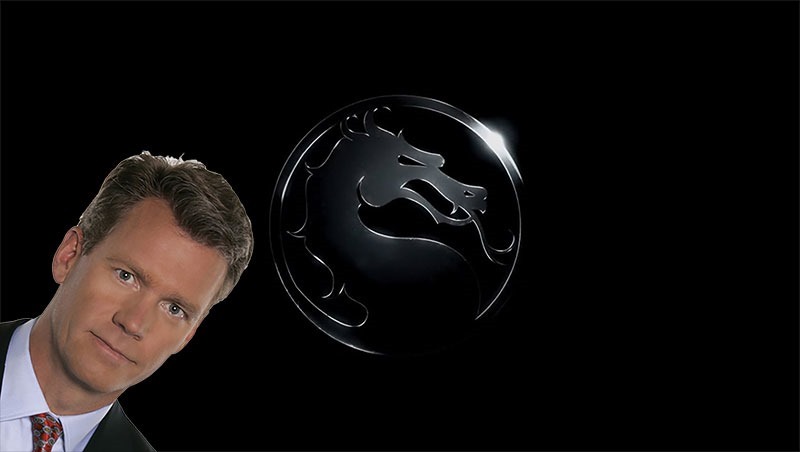 Rumours abounded earlier this year that classic action bad-guy Predator would make its way to NetherRealm’s upcoming fighter, Mortal Kombat X. A natural fit, he’d function – I imagine – a bit like a fleshier version of robotic ninja Cyrax. NetherRealm’s been quiet on whether or not Predator would make the cut as the game’s second guest DLC character – but the cat’s been let out of the bag…by Microsoft.

The Xbox Store listing for the game’s Premium edition has ended the speculation. Here’s what it says:

That pretty much confirms it – though it does put paid to rumours that Spawn would be joining the roster – at least for now. The other extra characters added via the DLC will be classic characters, drawn from the series’ long history.

In related news, a few other characters might be making their way to the fighting game, revealed through the modifiers in Kustom Kombat and Test your Might modes from NetherRealm’s livestream yesterday. The following assists show up in the options. None of these characters have been confirmed in the game, and could show up as assist characters only – but at least they’ll be given an in-game nod or two.

Mortal Kombat X is out worldwide on April 14th. I’m needlessly excited, though also a little peeved at the way that the game’s character DLC is being handled.