You’re walking down the streets of a Japanese red light district. Minding your own business, possibly thinking of grabbing a drink when all of a sudden a random group of ruffians demands that your face becomes best friends with their knuckles. In any other sandbox game, such an encounter would be a sloppy fight of note. Basic, sluggish fisticuffs, right?

Not in Yakuza 6: The Song of Life.

SEGA’s long-running Japanese underworld saga is infamous for its ability to pull on heartstrings with its melodramatic storyline, amusing diversions and general over the top attitude towards accomplishing the most mundane tasks imaginable. It’s in rough streets of Kamurocho, where Yakuza truly shines. Street fights aren’t just random brawls. 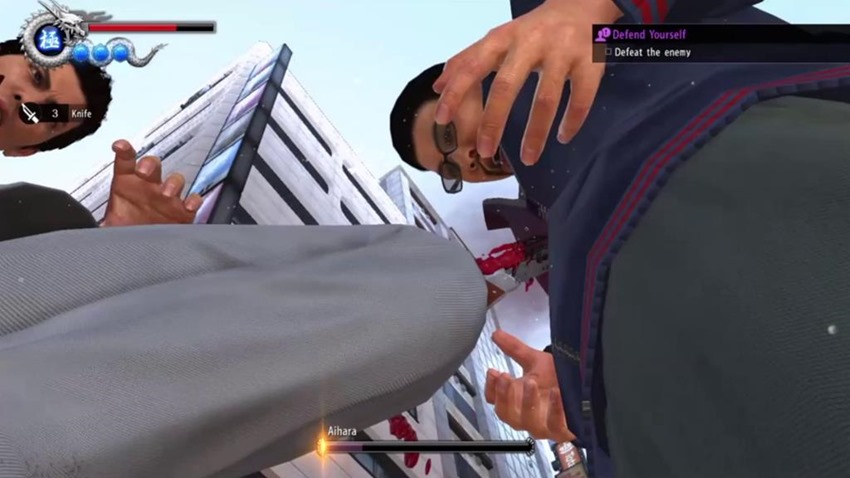 They’re gloriously violent and vicious showdowns, with an entire environment at your disposal. Whether it’s smashing thugs with streets signs, taking out entire gangs with a nearby bicycle or just curb-stomping people into oblivion, Yakuza games have always been about inflicting as much pain as possible as players live up the legend befitting Kiryu Kazuma as the near-mythical Dragon of Dojima. 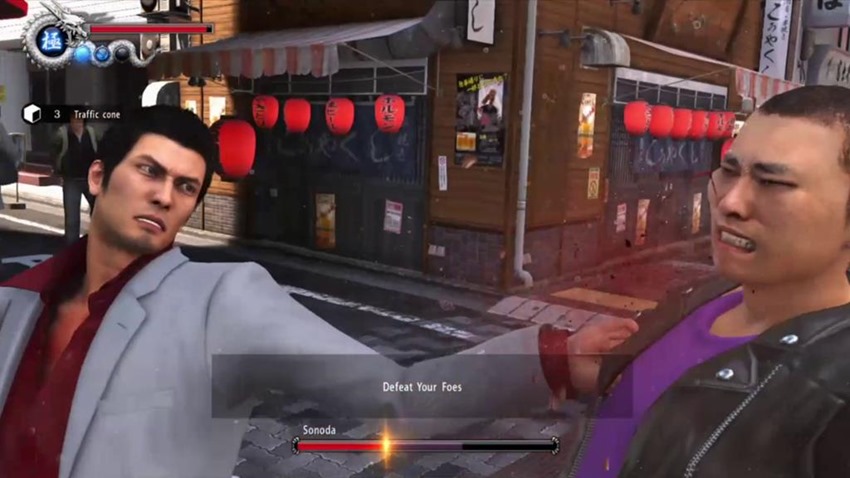 In Yakuza 6, the combat feels even better than before. You could say that the idea of multiple fighting styles of Yakuza games has been simplified in the pursuit of a Jack of all trades system, but the end result is something more akin to a character who has managed to combine everything that he has learnt on the streets into a single unified style.

It ties into an idea where every punch thrown has a story connected to it. A history of pain and violence, expressed by a collection of knuckles on the faces of anyone unfortunate enough to come into contact with it. The Yakuza series may be a franchise built on top of a distinctive sandbox, but there’s no mistaking the core DNA of what makes these games great: Classic beat ‘em ups. 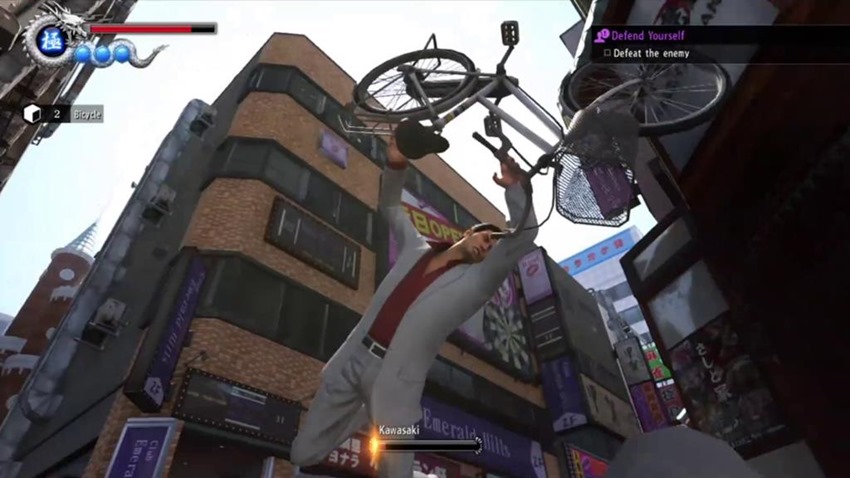 A genre that’s entirely dead, Yakuza 6 is a descendant of games that emphasised violence as a solution in titles such as Streets of Rage and Final Fight. It’s a nostalgic throwback, all tempered by a splash of modern gameplay ideas that gel together to something which is simply bloody fantastic. Combined with a detailed upgrade system that gives players the fluidity that they want to upgrade Kiryu into their kind of brawler, and Yakuza 6 feels utterly fantastic and gritty in the streets of Japan. 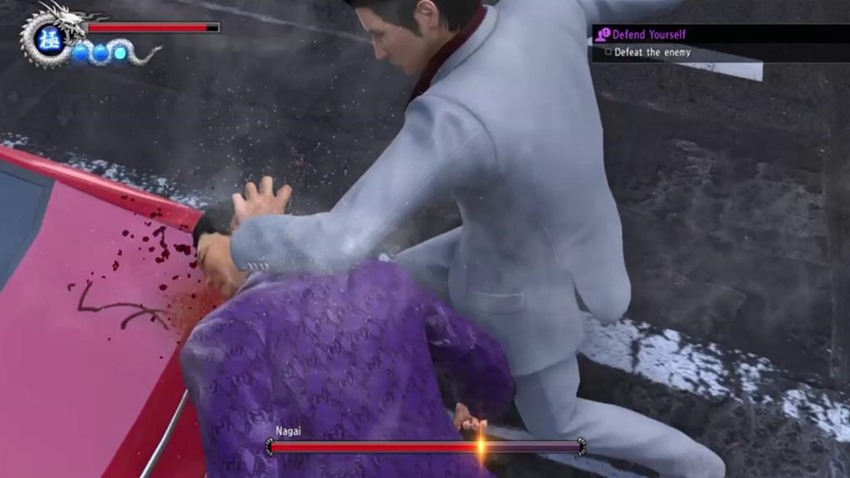 There’s obviously far more to the game than just its action, but throwing down with thugs will always be a guilty pleasure within Yakuza 6. It’s the kind of violence that I just can’t get enough of. April can’t come here soon enough for the final chapter in the life of the Dragon of Dojima. 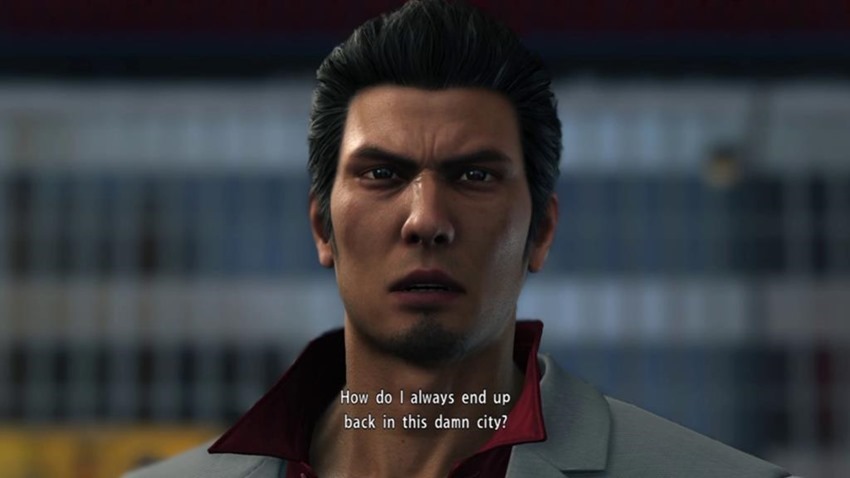