Home Gaming Yes, the PlayStation 4 is still the top-selling console 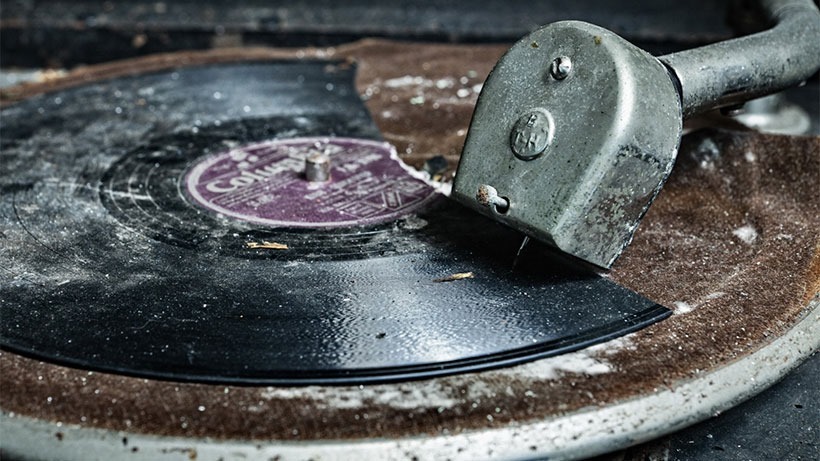 Reporting on the monthly NPD hardware sales is honestly starting to border on tedium; like a stuck record playing the same song over and over again. Since the beginning of this generation of consoles, there have been just two months where the PlayStation 4 hasn’t been the top-selling console in Northern America. Last month wasn’t one of them.

Yes, The PlayStation 4 heads the hardware sales charts yet again, besting the Xbox One and well, everything else. That’s what number one means, I suppose.

“We are truly humbled by the success of the PS4, and we would like to thank gamers for making it the top-selling console and No. 1 in software sales in the United States in July,” a Sony spokesperson told Venture Beat.

One of the biggest reasons for Sony’s renewed hardware dominance is the Arkham Knight PS4 bundle, which has been a big, big driver. Expect more hardware bundles.

“We are looking forward to delighting fans next month with the launch of the Limited Edition Destiny: The Taken King PS4 bundle on September 15,” said Sony, who also noted that they topped the software charts – meaning that more people bought games on their platform than any other. Obvious, when you think about it.

New game hardware, software, and accessories worth $541.9 million were sold through U.S. retailers in July, which is actually up from the same period last year, by a healthy six percent. If you factor in that a great many games are now being sold digitally, and aren’t tracked by the NPD, it starts to look like the gaming business is starting to boom once more – and it’s because of the new consoles, which are selling better than their predecessors.

“After 21 months, combined Xbox One and PS4 hardware unit sales are close to 50 percent higher than the combined sales of Xbox 360 and PS3 after 21 months on the market,” said NPD’s Liam Callahan.

Here are the best-selling games for the month at retail.

The NPD also doesn’t track the Free to play on PC, or mobile markets, which also generate a staggering amount of money. According to digital trackers Superdata, it’s a billion-dollar market unto itself.

“Total sales for digital games in the US reached $1.033 billion in July, up 12% from the same month a year earlier,” they say, with the Biggest growth drivers in July coming from the mobile and PC F2P space, accounting for 60% of the total digital games market.

“Despite a stabilization of the total addressable mobile games audience, average monthly spending has been steadily inching up. And as we reach the high-point in the struggle for platform dominance in the console segment, the last few months have seen increasingly aggressive DLC and free-to-play strategies. This includes, for instance, the July 28 release of World of Tanks on the Xbox One, which supports cross-platform game play.”