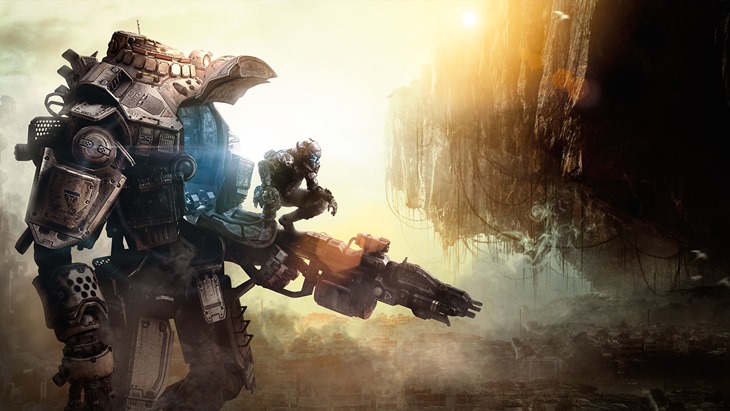 We all by now know that Titanfall is not officially on sale in South Africa due to what EA is claiming is less than ideal network connections to the servers in Europe. But what in reality is a side effect of the CPA complaint.

Well a lot of people have been asking over the last few days whether or not Titanfall would work in South Africa and how many hoops would you need to jump through to get a copy?

We can now answer both of those questions.

To get a copy of Titanfall all you need to do is buy yourself an Origin code for the game. Unfortunately you can’t use the local Origin store as the game has been removed from there. However our friends over at Evopoints are selling codes right here. You’ll receive a pre-order key, which will re replaced with an actual origin before the European release date. We have, however tested the final keys, and the game is busy downloading right now.

So once you buy a code just open your Origin and redeem it by clicking on the Origin menu item and redeem code.

That’s it, I’ve personally done this with my South African Origin account this morning and it’s busy installing.

Oh and you don’t need to worry about region locking as Respawn have already confirmed to our old editor Nick de Bruyne that the system has no built in region locking.

@NickdeBruyne it’s not blocked to my knowledge

So do we hate EA enough to not play this excellent game because it’s not officially being launched here or am I going to be seeing a bunch of you on the battlefield come Friday?

Add me on Origin: LazygamerZA

In closing, yes you can play Titanfall in South Africa and you don’t even need to jump through any real hoops. Meaning the only people losing out here are the retail stores and local media.. why local media? Well EA canned their planned marketing campaign didn’t they so we all lost income this month which destroys our souls.. but hey at least I can go shoot things again.