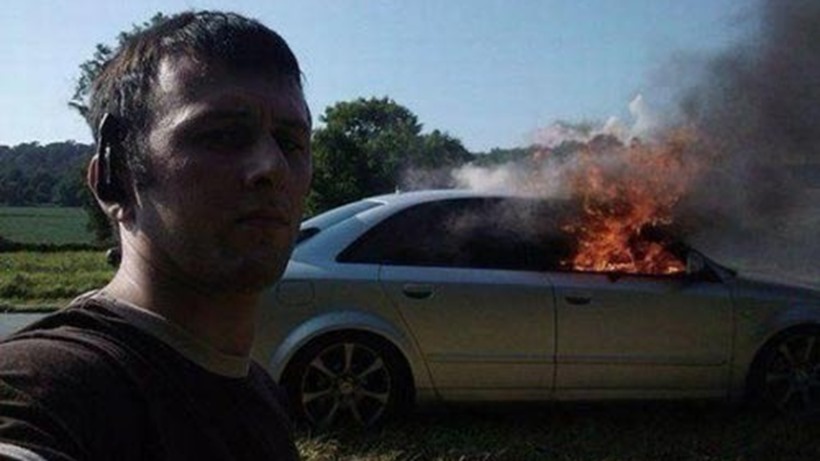 Need For Speed, a game where the flashier your racing stripe the more likely you are to hit light speed on a straight strip (SCIENCE!), is coming back baby. The franchise has had a rest, topped up and is making a comeback.

And that’s all coming in a new reboot with predictably cheesy FMV sequences populated with actors who are dressed up as gaudy race-day peacocks who dispense wisdom about living life a quarter of a mile at a time or something. It’s cheesier than a cheddar factory then, and I kind of like that.

The latest Need For Speed has a  bit of a sting for anyone who experiences bandwidth issues however, as it requires a permanent online connection.

According to developer Ghost Games executive producer Marcus Nilsson, this all comes down to the new Autolog system, which is meant to be an even more in-depth social network for players.

A hub that will allow them to earn some in-game coin by posting dashing pictures of their current ride, as he explained to OXM (via GamesRadar):

We also have a new snapshot system as well. Which is taking pictures of a lot of different moments – [they go] out to the Need for Speed network where people can ‘like’ them, and those likes are being pushed back into the game as currency.

So you get progression from sharing your photos.

Social media with a value attached to it then, if you do enjoy browsing other digital custom creation. Need For Speed arrives on November 3 for PC, PlayStation 4 and Xbox One.

It’ll be getting hot under the collar and incessantly revving its engine if a motorcycle cuts lanes and accelerates faster than it when the robot turns green, immediately triggering a dormant gene that forces into a heat to prove that it is faster because screw that guy.