Home Gaming You can undelete your World Of Warcraft characters soon 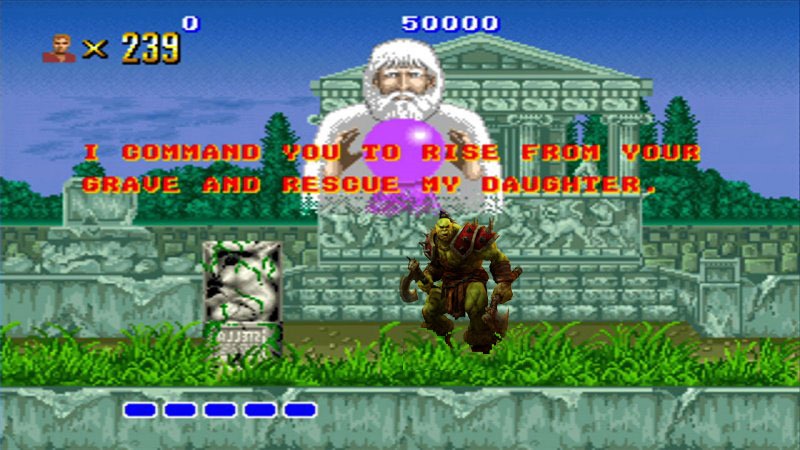 We’ve all been there before. Despite constant windows begging us to think twice, sometimes we can’t help but accidentally click through all of them and go on to proceed to killing off our World of Warcraft character. I get you guys, that kind of sucks. All those fetch quests for extra levels, down the drain. But soon, you can get a second chance at resurrecting your beloved warrior in World Of Warcraft.

The upcoming patch 6.0.2 for WoW which sets the stage for the Warlords of Draenor expansion, will allow players to pull a Jesus and undelete any of their characters, if certain criteria has been met within the previous 30 days. Here are the patch notes:

Deleted character names will stay linked to an account for some time, giving players a grace period of sorts and allowing them to reuse that name if they want. The old name’s new recepient however, must be renamed transferred or deleted if said player wants to restore the original title to the older character.

If you’ve been sitting on a character for a while though, pay attention. Blizzard has mentioned previously that they’ll be reclaiming names from any characters who have been out of action since November 13 2008. So if you haven’t sent Sir Kitten-Tickles on a mission as of late, now might be a good time to save that WoW warrior from a permanent death.