Home Gaming You could soon play World of Warcraft for free 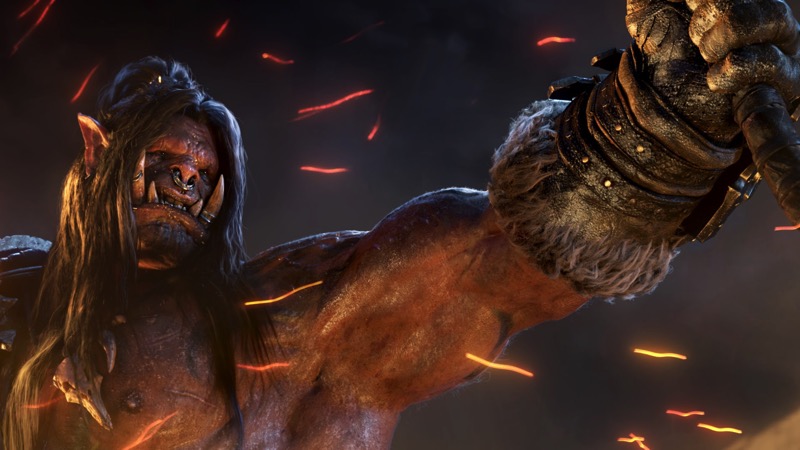 World of Warcraft is a testament of time. Every time it looks like subscriber numbers are irreparably dwindling, Blizzard manages to suck dedicated fans right back in. Last year that came in the form of Warlords of Draenor, which served as a rather fantastic expansion for the ever popular MMO. This year, it’s a new feature that will allow you to play World of Warcraft for free. Sort of.

Blizzard has revealed WoW Tokens, which can be purchased in-game, with in-game currency, to increase subscription time. The Tokens are made available initially through the game’s store for real-world cash, after which they can be sold on the in-game auction house. Players can purchase the tokens from other players using in-game gold, after which it becomes soulbound (meaning they can’t sell it again for a profit).

What this essentially means is that truly dedicated players could end up reducing World of Warcraft to a free-to-play title, without all the extra baggage that usually follows a transformation like that. There’s no idea yet as to how much the Tokens will cost, so it’s still up in air the over how feasible the entire system will end up being.

It’s a logical move for a number of reasons. New players can already dive into World of Warcraft for free up until level 10, so being able to carry on playing purely off in-game gold could easily entice those put off by the monthly subscription. It also gives existing, on-the-fence players a reason to hang around for a bit. Having to pay for a game you aren’t getting as much time into is a good reason to give it up, but if you’re able to fund game time through playing it changes the dynamic drastically.

EVE Online did the same a few years ago with their PLEX system, and it seemed to work especially well with players deciding whether to continue the addiction or not. If you’re on the fence about continuing to shell out monthly for World of Warcraft, this Token system could easily make up your mind. If you play enough, and the price is fair, free World of Warcraft certainly sounds like a deal and a bit.