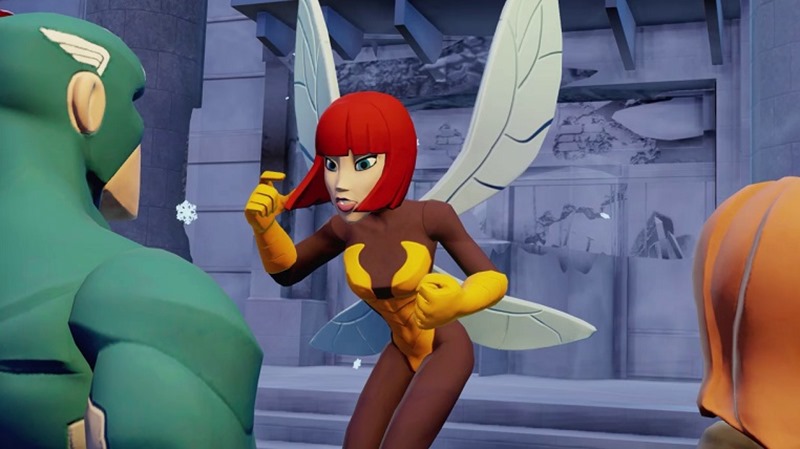 You’ve already seen my impressions on Disney Infinity 2.0 so far. It has a kickass collection of new figures, which appeals to the comic book nerd in me. It is most definitely a better game so far, although it still has a few issues. Issues which honestly, I need more time to examine. If you can’t wait for my opinion (C’MON GUYS, YOU CAN’T IGNORE OPINIONS ON THE NET), then here’s what other folks have to say so far. 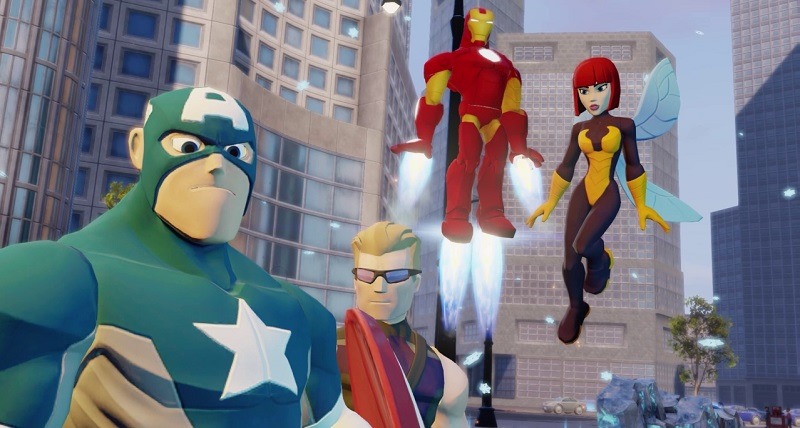 The end result is a tale of two games: One that crushes the dreams of people hoping to wear spandex or a cape, and another that gives artists and creators more power. Stay away if your hopes lie with finally playing a great Avengers or Guardians of the Galaxy game. Come play if your ambitions lie mostly with building worlds. 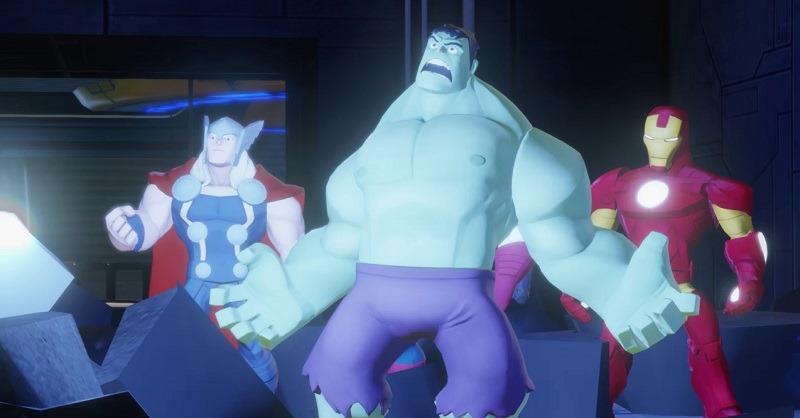 Disney Infinity 2.0 is a complicated beast, and easy to write off as a money grab for this lucrative new market created by Skylanders. However, see the game in the hands on young players and the different pieces fit together coherently. Provided parents can enforce some restraint on buying every figure, it also offers good value for money – especially as the much improved toy box mode represents an endless canvas for creativity. 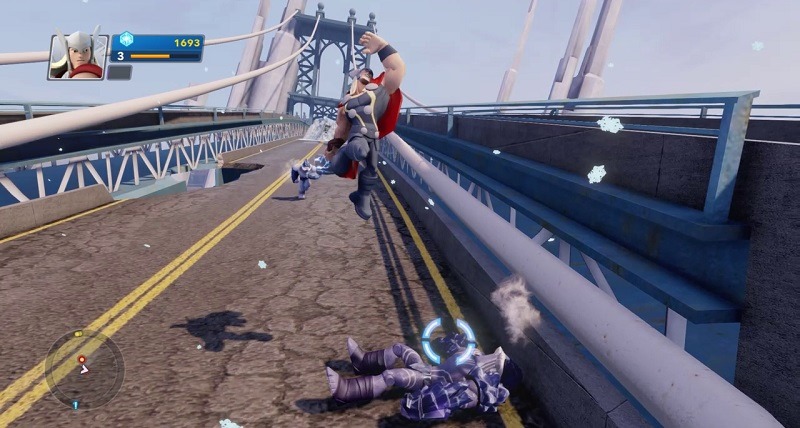 In trying to be every kind of toy to every kind of kid, Disney Infinity 2.0 ends up biting off more than it can chew. It wants to be the ultimate Marvel playground while still trying to cater to its Disney fans, and ends up leaving fans of Mickey Mouse by the wayside. It wants to be a massive hand-crafted adventure that provides a sprawling set of tools for budding creators, but nothing feels intuitive or well-designed. And while 2.0 makes each figurine unique in its own way, Disney Infinity has a long way to go before it becomes the ultimate toy it wants to be. 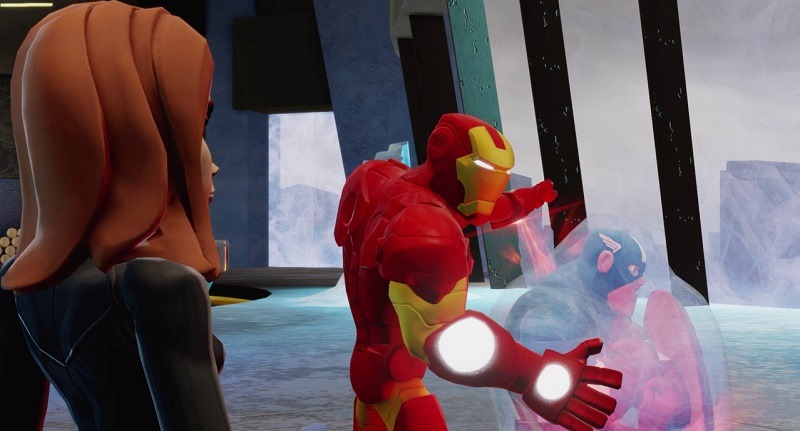 Overall many will see Disney Infinity 2.0 as simply a money making move. This is to overlook the value and enjoyment on offer here. Whether for Marvel fans or younger players the combination of the play-set adventures, toy-box creativity and beautifully sculpted physical Marvel toys it creates a compelling proposition. 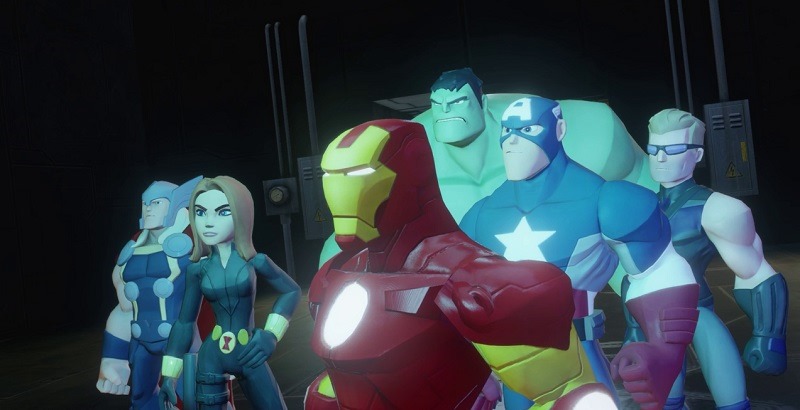 Disney Infinity: Marvel Super Heroes is still aimed at the younger crowd, but the new Toy Box and attention to detail will speak to audiences of all ages. With stronger writing and even deeper gameplay options, the third game could really have universal appeal beyond the audience it already reaches. 2.0 feels like a natural evolution, and that’s a good thing if you liked the original.

Locally, you can expect to see Disney Infinity on shelves from October 10. If you have kids, then I pity you. Once the little buggers see these guys for sale, they’re going to go ape. ‘Nuff said.