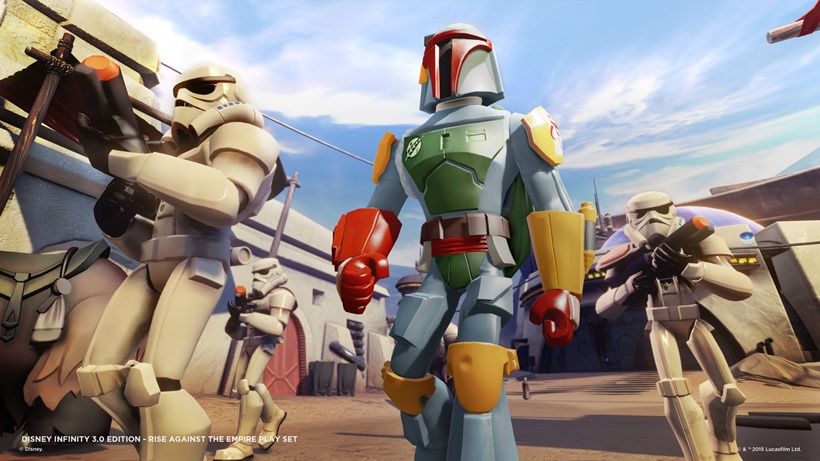 There has been an awakening in the Force…of the light…and the toy side. Disney’s annual excuse to print money arrives today, with a focus this year on a galaxy far, far away. Star Wars is the name of the game, with the 3.0 edition of Disney Infinity dropping Jedi, Sith and scruffy nerf herders into the toybox this year. So, is it any good? Well here’s what the critics had to say: 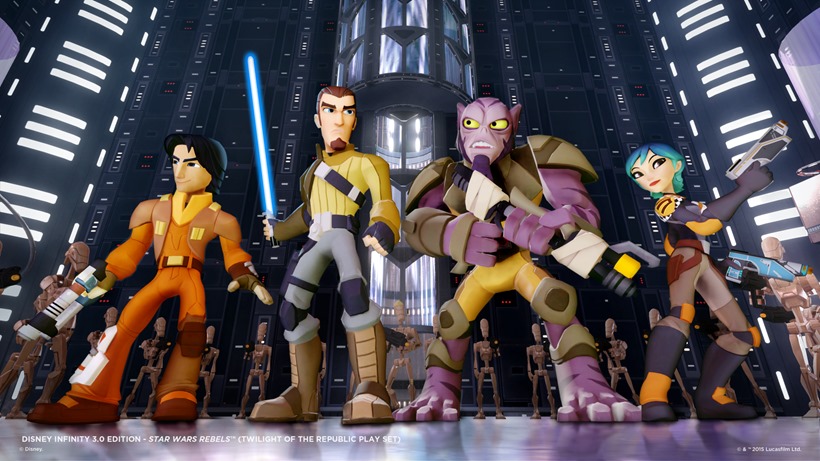 Just like its predecessor, Disney Infinity 3.0 feels a bit limited by the lack of variety in the Starter Pack, but the good news is that the studio is still on track with its core mission to create an action game for all ages.

Twilight of the Republic is still a fun way to spend your time, and the Toy Box Mode should keep you busy even if you don’t intend on buying any more pricey add-ons. 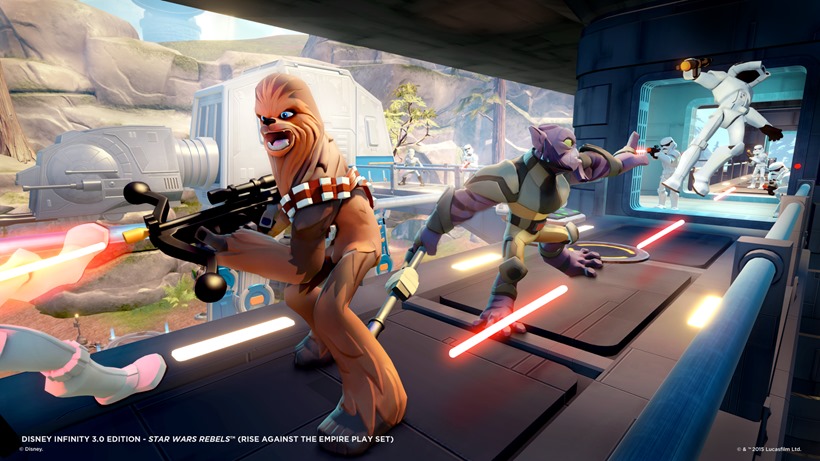 It’s a game that doesn’t just encourage the player to have fun, it insists on it; offering up a generous helping of gameplay and countless things to unlock even before you start piling on all the optional add-ons.

It’s truly a dizzying amount of Disney; a virtual toy box packed with some of the most beloved characters from the past hundred years of entertainment, polished up and overflowing with fun and options for creativity.

It’s often said that the all-ages approach of Nintendo has led to it becoming the Disney of the videogame world. With Disney Infinity 3.0, the House of Mouse has made its most confident strides yet towards earning that title for its own. 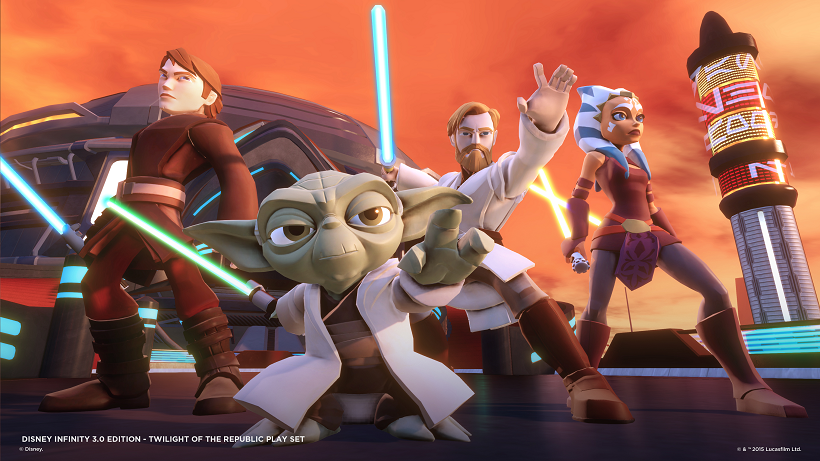 I like this game (or at least the version I got to play). More importantly, my kid likes it too.

She loves the toys, loves the cinematic presentation (there’s a Star Wars text crawl in the intro and the music is piped straight from the soundtracks) and despite setbacks with stuff like menus has had a blast in just about every game mode present, from the campaign to the Toy Box, where her Ewok Village vs Cinderella’s Castle vs Toy Story Battle Royale is precisely the kind of cool, wacky stuff Disney is angling for with this series. 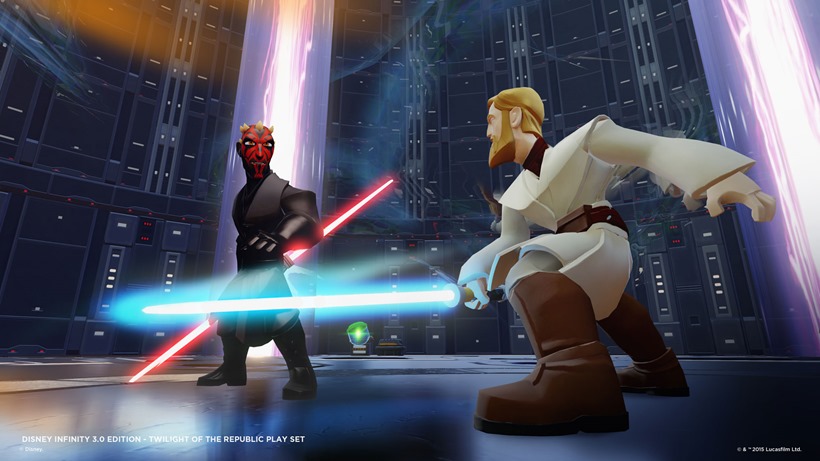 Despite its two-part structure, Disney Infinity 3.0 offers the most unified experience of the series so far with a pair of play modes that blend well and manage to increase the game’s overall fun factor rather than divide it between disparate elements.

The addition of the Star Wars universe is handled well, with a franchise-friendly tone that’s certain to satisfy fans young and old with a voice cast featuring many of the original actors reprising their roles.

The Toy Box mode in particular takes a big step forward in Infinity 3.0, and the result is a world-building experience that does indeed feel infinite in its scope.

I’ll have a review out soon enough. Or as soon as I can convince people to knock before entering my room 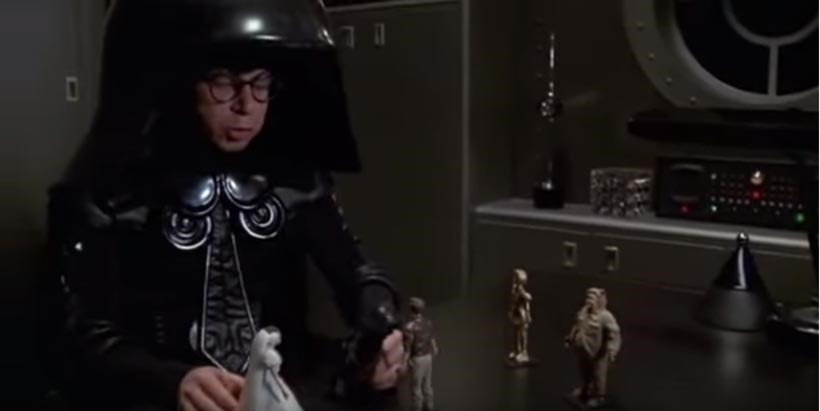