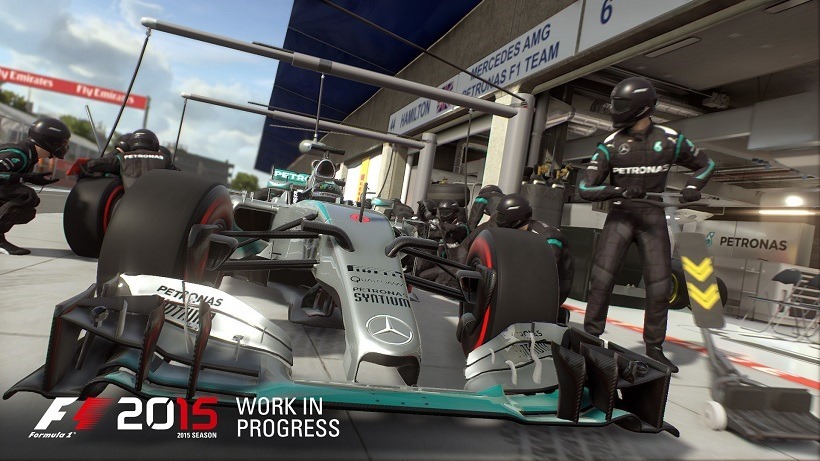 Formula One, a sport where a TIE Interceptor engine is strapped to four-wheel chassis and then let loose on a blisteringly dangerous circuit, is good fun.

It’s the kind of racing filled with left and right turns, with vehicles that zip around at speeds usually reserved for jet fighters that are trying to hit gravity with a Stone Cold Stunner as they take off. It is pretty much the craziest justification of ever spending hundreds of millions of dollars on going really fast.

It’s just a pity that 99.9999% of us will never ever get to drive one of those vehicles. I’m not allowed to, because I got blacklisted after showing up drunk at an F1 track day and vomiting all over the new McLaren cars. That, and I may have confused Bernie Ecclestone for Dobby from Harry Potter, and tried to give him socks.

Still, I’m not blacklisted from playing the digital version of Formula One. Not yet anyway. Here’s what the critics have to say about the game so far: 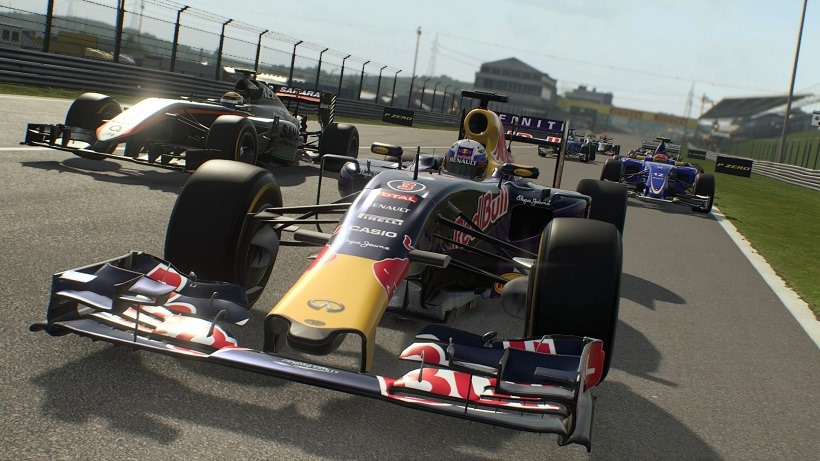 Many will see F1 2015 as a major step backwards, and it’s completely understandable given the lack of features present over past games, but for me Codemasters have taken the perfect step forward with F1 2015. The game exhibits an undeniable improvement over the immediate and important features. The driving is realistic, it successfully aims to all audiences and can only excite me at the prospect of what we can expect to see from F1 2016. 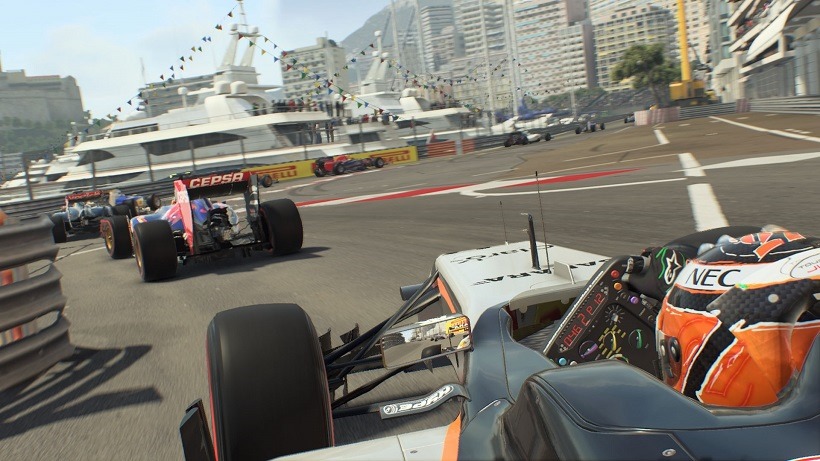 Codemasters Racing Studio offers the best Formula One game with F1 2015. The EGO Engine improves on new generation platforms and it’s a great idea to include the 2014 season. You’ll miss some game modes and a more realistic AI. 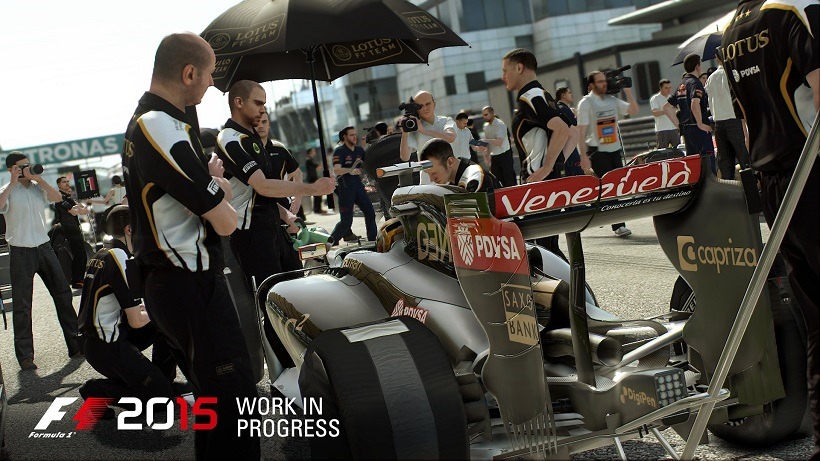 Codemasters has focused on the gameplay and the visuals and has left behind the some content available in the previous episodes of the series. If you’re aware of it and ok with that, then you’ll get a pretty good F1 game. 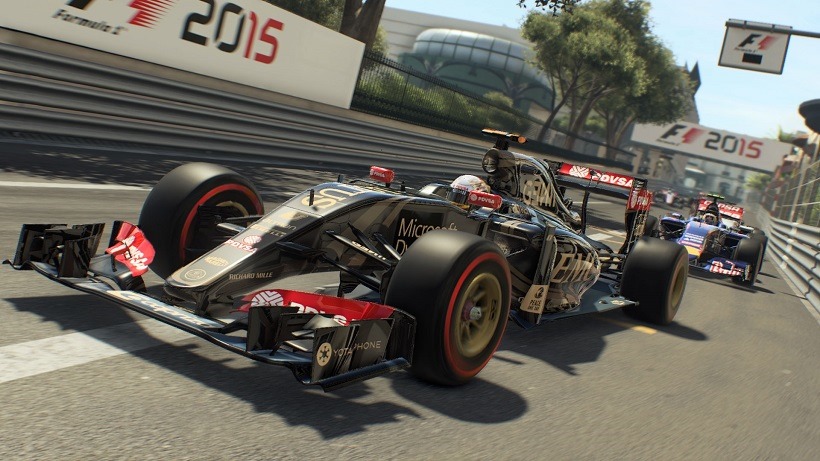 F1 2015 lays the foundations for the future by getting it right on the race track where it matters most. Ultimately, however, it’s still in need of some bodywork to bring it fully up to speed with feature-heavy past releases. 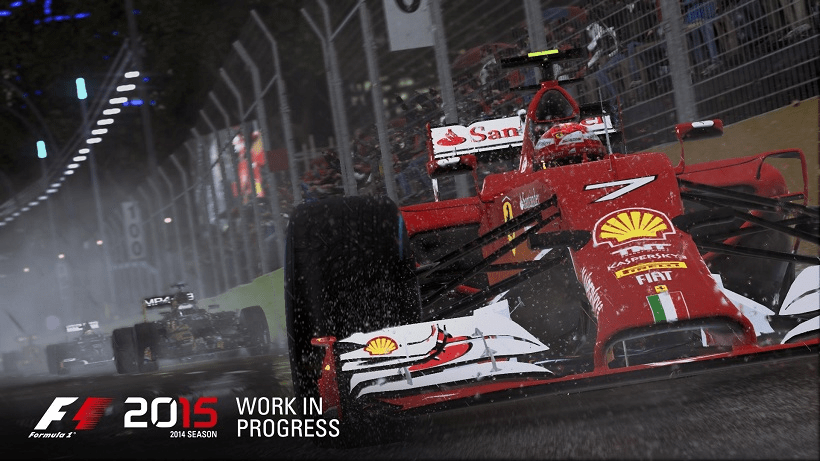 Ultimately, F1 2015 feels pretty lightweight in terms of content, and if you place it side by side with F1 2014, it’s clear as day that what we have is little more than the bare-bones basics. In isolation, though, this year’s instalment is still a decent game and worthy of any fan’s attention.

It feels like a good starting position for the series’ run on current consoles, and 2016’s iteration will hopefully be a little more fleshed out.

For now, though, we have a very faithful recreation of the sport with superb handling and a reasonable step up in the graphics department. It’s just a bit of a shame that there’s not more to it.

F1 2015 is out right now. We should have a review sorted eventually, but you’ll have to Kimi a break as I’m busy with other stuff.