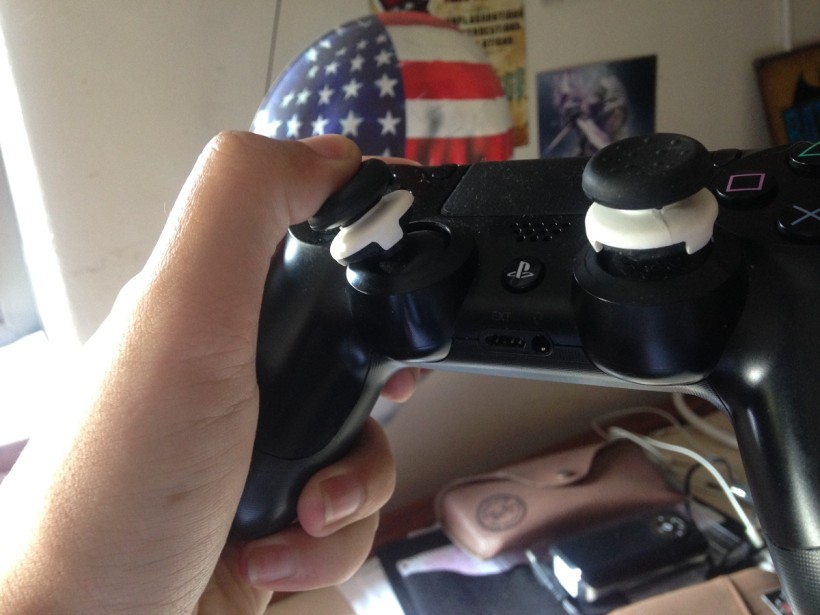 It’s no secret that when it comes to analogue inputs, the PlayStation 4 boasts a hard stick with rubber coating that is weaker than the Jurassic condom that has been sitting in my wallet for a while.

The PlayStation 4 Dual Shock controller is notoriously rubbish  at staying together, breaking apart more often than Oasis. The rubber is soft, wears off quick and isn’t exactly suited for hundreds of hours of gameplay. 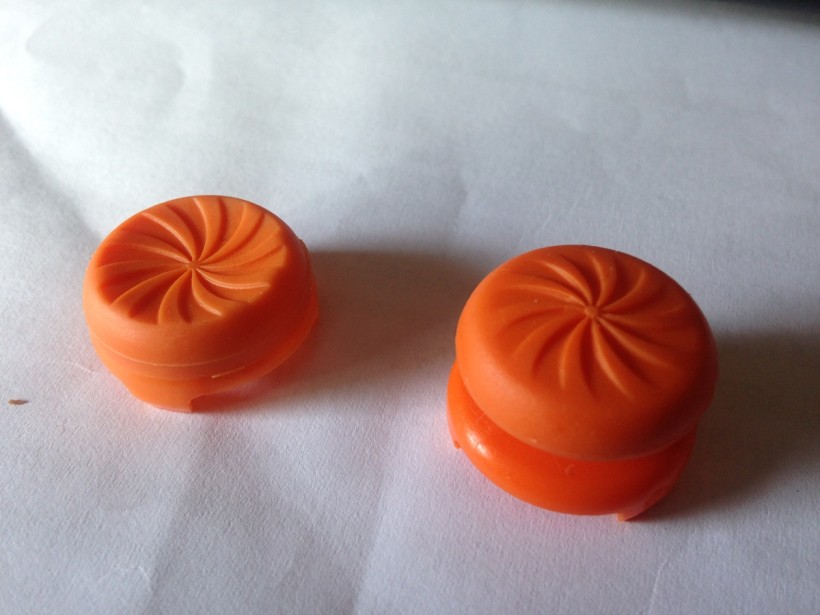 All problems that can be rectified with a cover for the nubs, but what if you want more? What if you want something that will not only keep your navigational inputs intact, but up your game as well? Well that’s where Kontrol Freek knocks on your door. 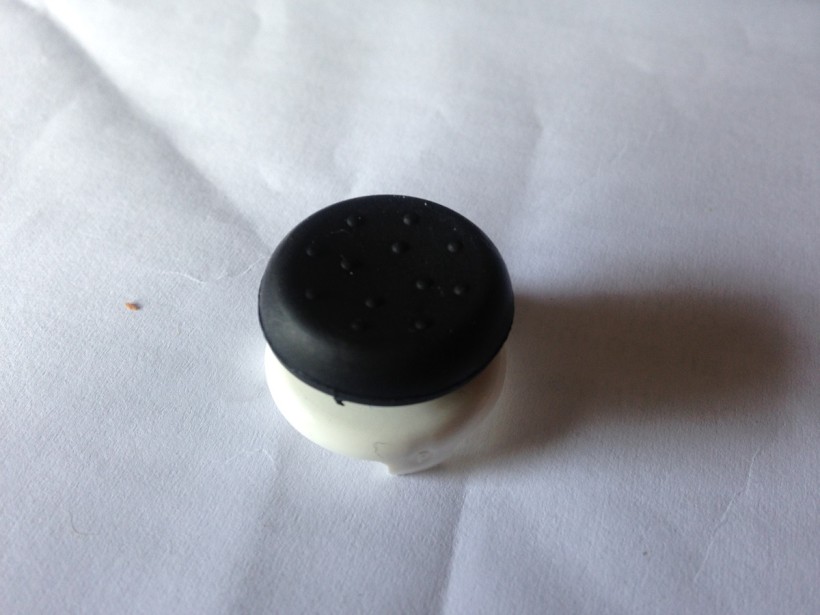 The package we received came with two setups: A general all-purpose stick extension, and another pair which only slightly extended the left stick and doubled the length of the right stick, featuring a convex shape as opposed to the concave nature of the first pair. And it was orange. Important, that is. 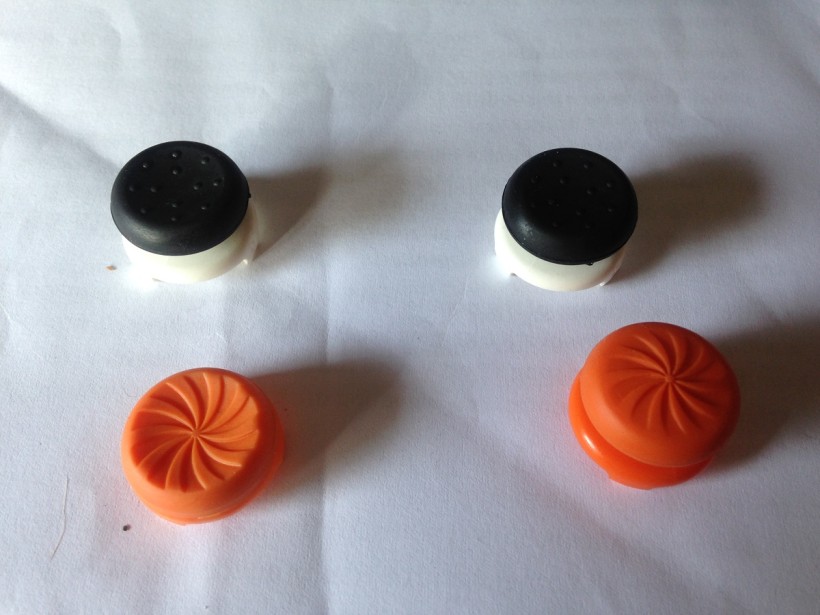 Attaching the sticks were easy enough: 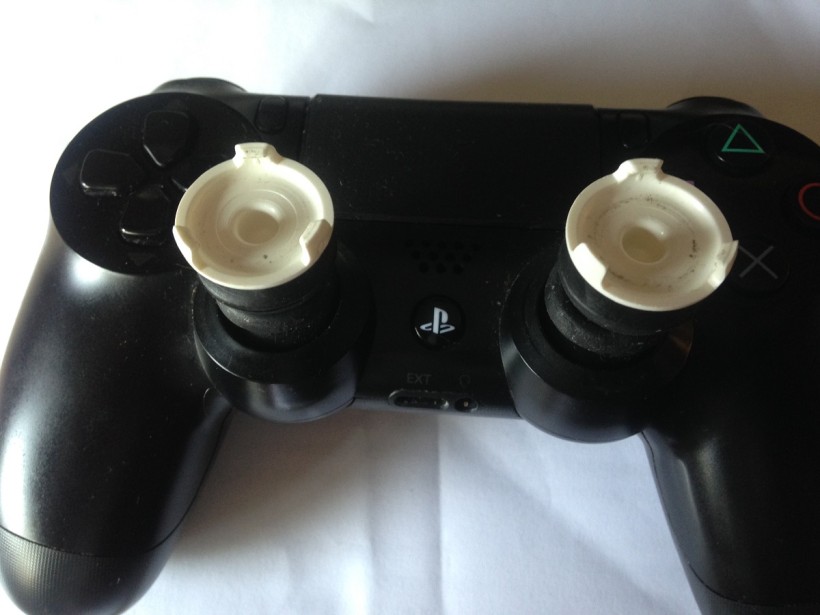 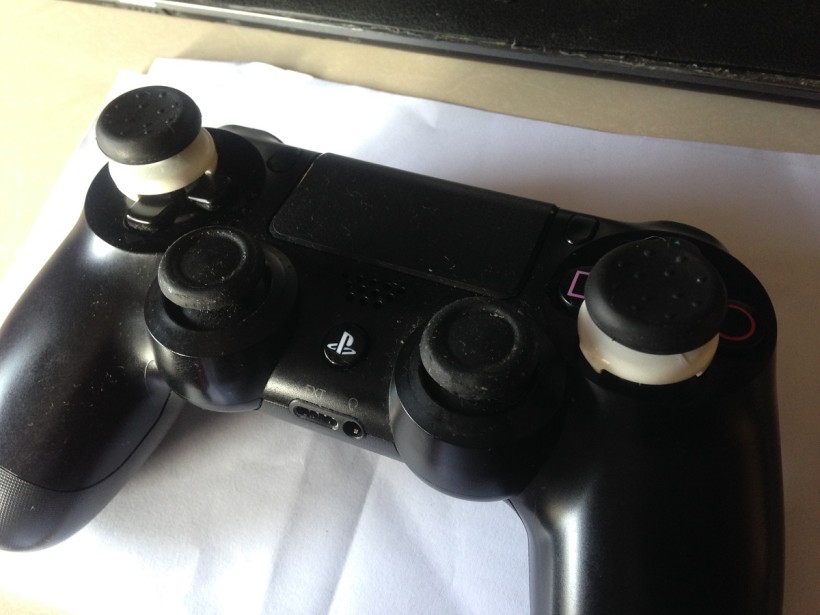 I don’t even know where the eggs came from. 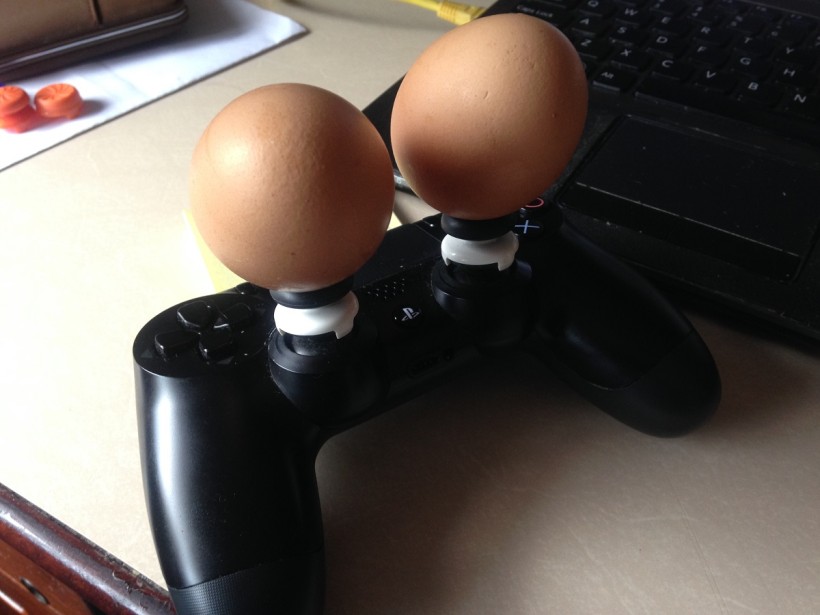 Eventually, and seconds later after Geoff showed up, the sticks were on and ready to go. And at first, it felt damn weird.

There’s no getting away from the fact that you’re stretching your thumbs here, but it wasn’t too much of a problem due to the fact that I posses the exact same thumb DNA strands that Hollywood actress Megan Fox does. Still, after half an hour, the extensions felt natural, and there was zero ache in my thumbs.

With the adjustment period over, it was time to take the sticks for a proper ride. They’re meant primarily for first-person titles, as the Kontrol Freek stick extenders are supposed to enhance sensitivity and response times. And holy crap, it freakin’ worked – because that’s how levers function. 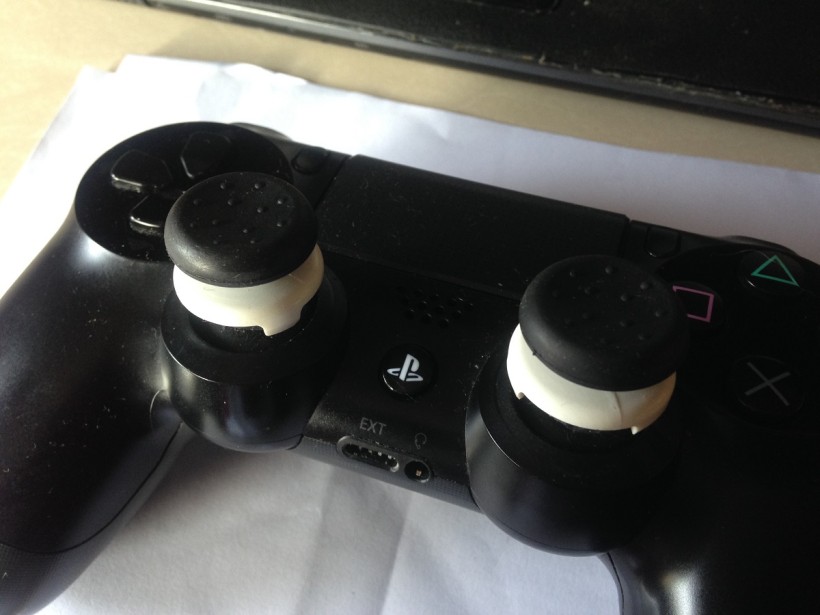 Now here’s the catch: I’m terrible at FPS games, especially in online matches. I die more often than Sean Bean, a problem which is partly to blame due to the terrible lag that local gamers are burdened with in these arenas.

I was still terrible, but the enhanced sensitivity meant that most of my deaths looked like Mexican stand-offs that took my attacker down as well. There was a definite increase in sensitivity, just like an offended person on a Reddit thread. I primarily stuck to Destiny’s Crucible for the FPS test, and experimented with other games on my PS4 as well, to gauge the experience.

Here’s a taste of some of that Street Fighter V action, where I used the sticks to pull off some QCF action with Nash:

Now the thing is, I imagine that any game allows you to increase analogue stick sensitivity these days. And that’s fine. But some people need even more movement at the flick of a stick, that a menu option cannot provide, in much the same way that PC tournament players need more precision with their gaming mouse.

And the Kontrol Freek analogue stick extenders delivered on that promise. They’re comfy, easy to handle and you get used to them quickly. I much rather preferred the pair of white extensions with their uniform size, compared to the orange input add-ons. But tastes may vary, so there you go.

As a tool for FPS pros, I think Kontrol Freek is onto something here. They’re relatively inexpensive when compared to a tournament-grade controller, and with Call of Duty now focusing on PlayStation 4 in the future, this could be well worth the investment for pros.

The results speak for themselves,and Kontrol Freek more than delivers with a simple solution that is all thumbs up.