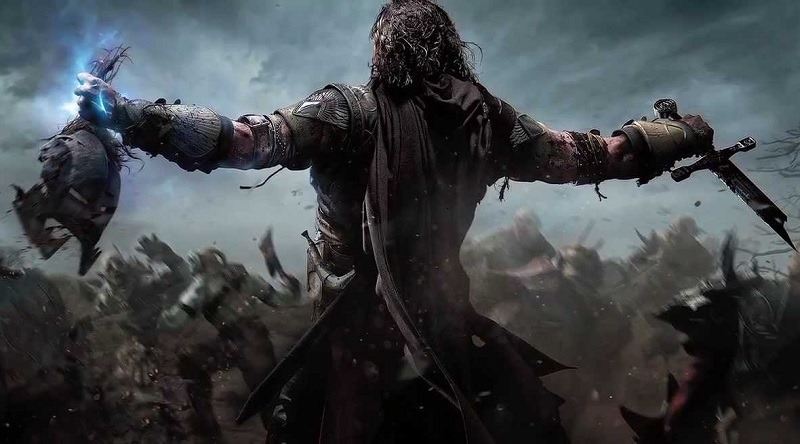 I’m still in awe at how much of a massive surprise Shadow Of Mordor was to me when I finally went hands-on with it earlier this year. The game was competent in the sandbox area, but the Nemesis System that was the main hook helped provide a level of strategy that I hadn’t felt since playing the original Crackdown. In other words, it was good. Damn good. And I’m not the only person who knows what they’re Tolkien about. 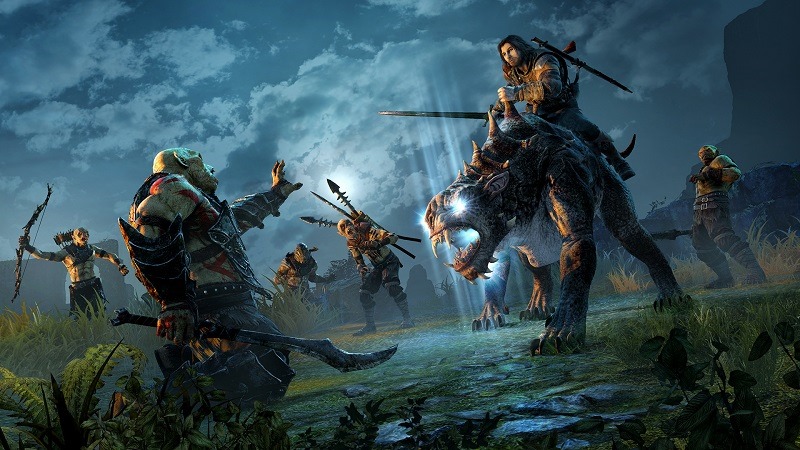 Middle-earth: Shadow of Mordor is a well-paced sandbox game with a revolutionary new game mechanic in the Nemesis System, which I imagine we’ll see iterated on in the years to come. The Nemesis System creates the opportunity for two players to have wildly different experiences fighting the Uruk-hai, while Talion collects trinkets and upgrades. Your nemesis (an Uruk who will find a way to kill you time and time again) will be completely different from your friend’s, and you’ll have plenty of unique experiences to share about different tactics you used to take out a certain warchief. Or, how you were chasing a captain who retreated in battle and ran right into the jaws of a wild caragor, robbing you of sweet victory.
What would have otherwise been a competent sandbox game with solid combat mechanics and an interesting twist on a known fantasy world is elevated by the Nemesis System. Shadow of Mordor is the strategic person’s action game. 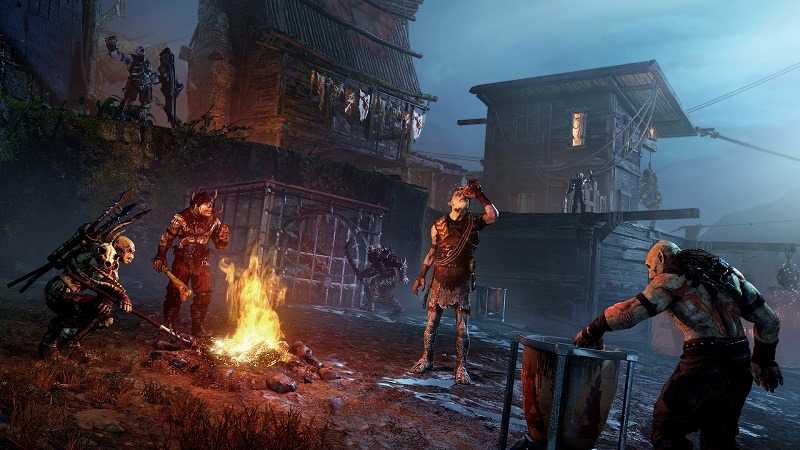 The gameplay foundation of Middle-earth: Shadow of Mordor is very strong, which makes it all the more incredible that it’s also the least exciting thing about the game. Most video games choose to either tell you a story or give you a world in which you can create your own stories; very rarely are these two paths mixed, and even more rarely with any success.
Shadow of Mordor is that ultimate rarity. It tells a fun little story that would be enough to hold up most games on their own. But it also provides all of the tools to ensure that the most interesting tales to come out of the game will be the ones that were not scripted. 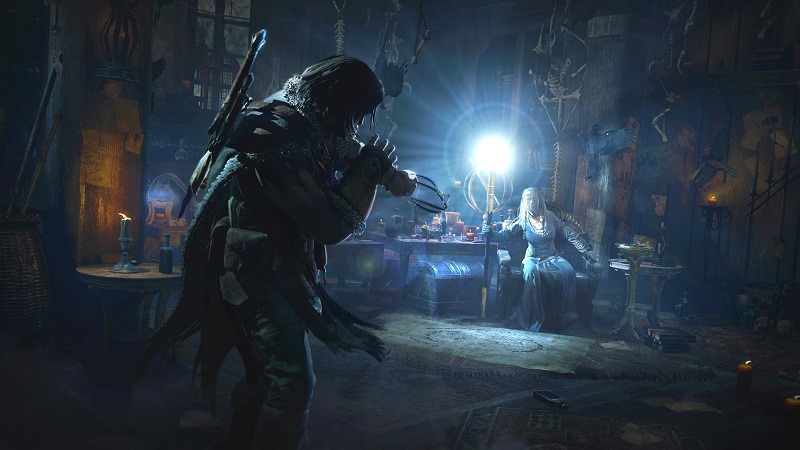 Middle-earth: Shadow of Mordor stands out from other open-world action games by putting a great new layer on top of the trail that Batman blazed. I was surprised at how well it integrates its excellent combat with rewarding feedback and progression not just for me, but also for my enemies. I’ve had many more memorable and unpredictable battles with its randomized Warchiefs and captains than I did in the scripted campaign missions, and I expect those to keep on coming. 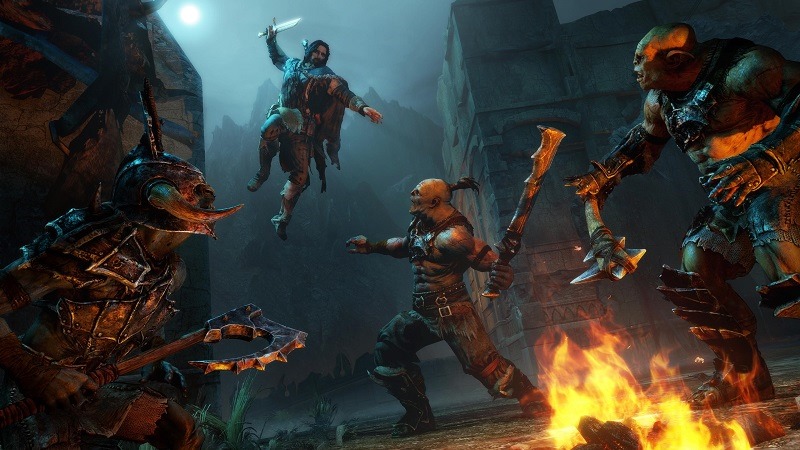 Shadow of Mordor may not hew exactly to Tolkien’s lore, but it’s certainly close enough for the vast majority of folks. More importantly, it’s a fun game that lets you experience The Lord of the Rings regardless of how much knowledge you have of the world coming in. Great combat and an amazing setting round out one of the best Lord of the Rings titles in years. 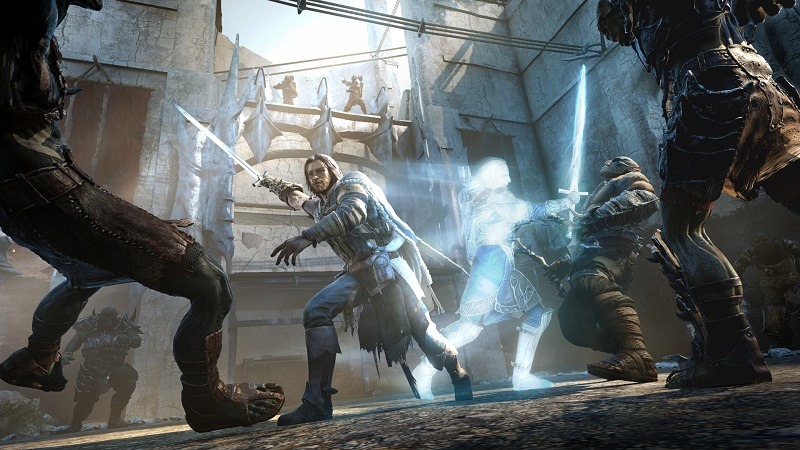 In a sense, then, Shadow of Mordor comes at a crucial time for Middle-earth in the public consciousness, and it looks primed to carry the torch of Tolkien for the foreseeable future. Monolith seems more than capable of doing for Sauron and company what Rocksteady did for the Dark Knight: finally delivering a gaming franchise worthy of the iconic fiction. We’ve seen competent games based on Tolkien’s works here and there, but this may well become the first series that has the chance to finally live up to the source material. Considering the important place Tolkien holds in fantasy and storytelling, that’s a welcome sight for games—and one long overdue. 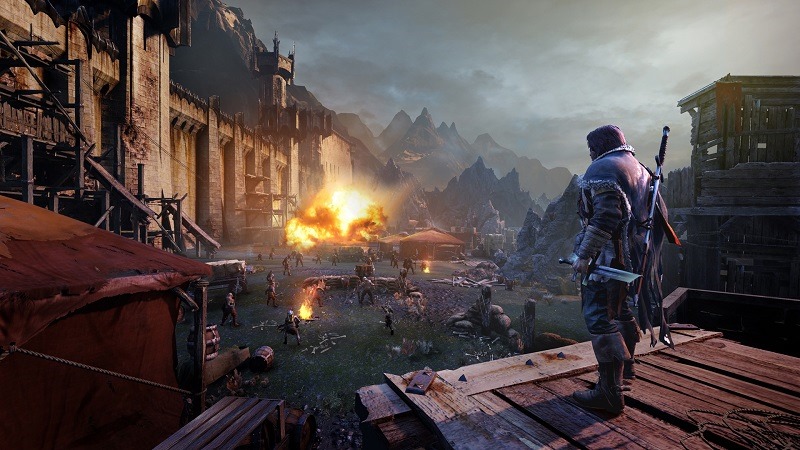 One of the most enduring themes of Tolkien’s universe has been the corrupting influence of power, but this has almost always been explored through the eyes of individuals that refuse to abuse that power. In death, Talion is free to do what those characters were never able to, and you experience first-hand what an intoxicating high that can be. At the start of the game you’re not much more than a lowly Ranger, sneaking through camps and silently slitting Orcish throats in the night. By the end of the game you’re boldly strolling through those same camps, as terrified uruks whisper tales of the Ranger-turned-Gravewalker over fortifying gulps of grog. There’s plenty to see and do in Mordor when you’re dead; all that’s left, in the words of a wise old wandering wizard, is to decide what to do with the time that is given to you. 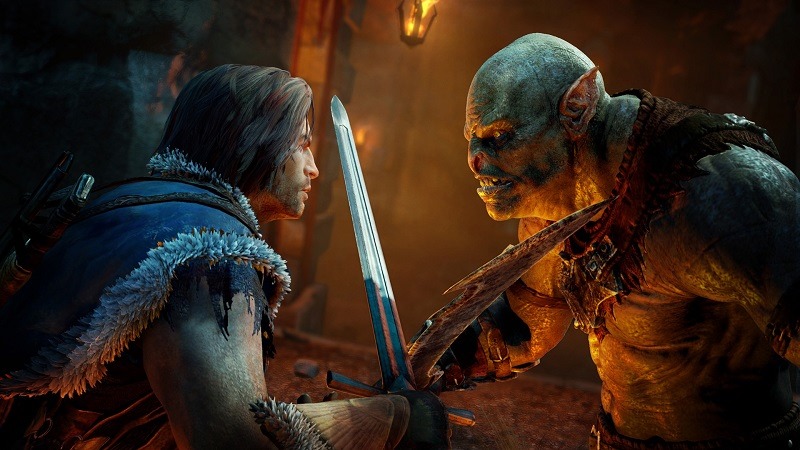 Ultimately, like many ambitious projects, Middle-earth: Shadow of Mordor doesn’t deliver on everything it sets out to do. Although Monolith’s heart is in the right place and the studio honors the lore, it doesn’t really add anything that’s worth seeing outside of some solid open world gameplay. It isn’t a bad game, it just feels far too repetitive for its own good.

Impressive. The game is out locally on October 3 on a whole bunch of systems, that will in the darkness bind your hands to your controller and rule your thumbs. Probably. My Middle-Earth knowledge is a tad rusty.