Home Entertainment The Journey (DVD) Review – A tense, political road trip that runs out of fuel

I love road trips. There is something about a long drive on the open road while enjoying the beautiful scenery and good company and listening to some decent music that makes me wish I wasn’t sitting at my desk right now and on leave instead. What I love the most about long drives, is that it also gives you an opportunity to unwind and destress, provided you’re not stuck at a roadblock or avoiding potholes every 100 meters. However, could a movie move about essentially the most important road-trip in Northern Irish history be equally as fun? Let’s take a look. 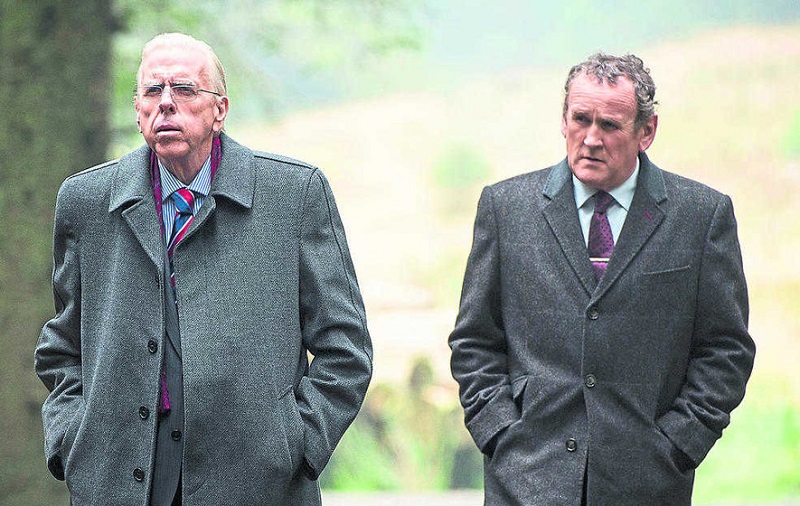 The Journey is about one long series of conversations between rivals Ian Paisley (Timothy Spall) and Martin McGuinness (Colm Meaney) who are determined to iron out a peace deal that will end their country’s long civil war, but have their talks in Scotland interrupted by poor weather with one requiring to get to the airport urgently, leading the two to try to discuss the details on one long road conversation. The film is a fictionalised account of this conversation as the actual details of the real event are not recorded, but tries to at least match the spirit of its characters and the talks.

Up front it has to be said that director Nick Hamm injects a lot more tension and drama into this movie than you would expect. A movie about a series of conversations and a long car ride is never going to be popcorn chewing stuff, but in spite of this, he does a great job in building conflict and tension into many of the different scenes that makes it at least more watchable than you might expect.

Another large part of the film’s success is also its remarkable performances from Spall and Meaney.  While I don’t know the political figures in the movie well enough to know how close to the mark they are, they are both convincing in portraying the demeanours and drive that the story requires of them and have a strong chemistry between them that makes the story work and brings it to life.

Which is a good thing, because despite all this, it is still a tough and unexciting story to tell and likely a chore for most to get through. The dialogue in a film like this can get quite wordy and there is indeed a lot of wordplay on offer by writer Colin Bateman. That wordplay is not enough though to make the premise exciting in the first place. 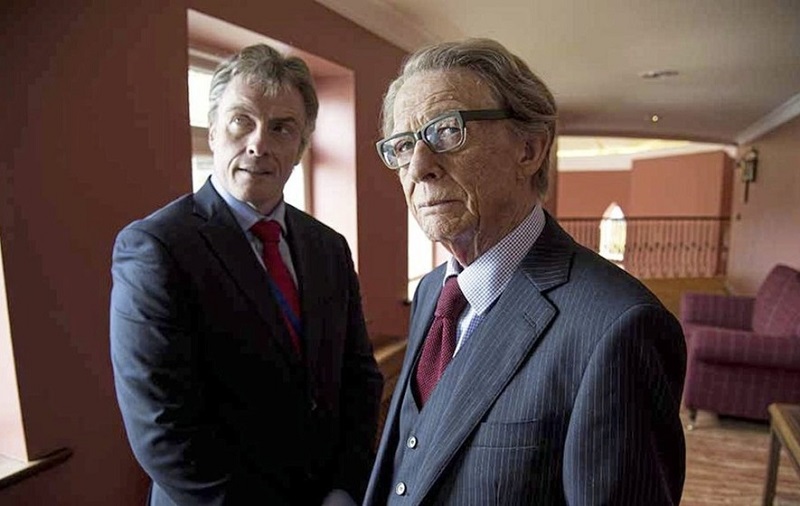 Watching a film about a long drawn out conversation is always going to be a tough watch, even if it’s all well executed. Similarly, much of the tension built into the film is unwound the longer the film goes on and it’s easy to lose interest in the situation at hand if you are unfamiliar with the politics involved. The film tries to inject subtle humour on the odd occasion, but it’s far too dry and infrequent to be worthwhile. By the latter parts of the movie when you know the inevitable conclusion of it all, it does feel like it ran out of fuel and the movie was, unfortunately, running on fumes to begin with.

You need to give credit to everyone involved with this move for making it as engaging as it is, but unfortunately its premise is perhaps a little too dull to excite the average person. People closer to the situation might delight tin it and theinis some good film-making on display – but for general entertainment, look elsewhere.

Forget having God on their side, these priests come armed with guns too. …