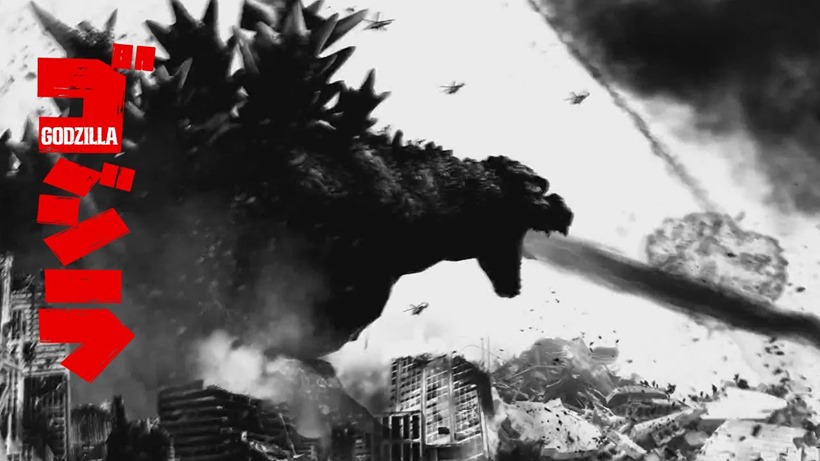 Godzilla! Or Gojirra, depending on your particular preference for the ancient king of all monsters. For several decades, the lumbering behemoth has been making life hell for the Japanese as he wrecked his way through prime real estate. Last year’s Godzilla movie saw the icon returned to big screen glory.

So of course, a game was going to take full advantage of that heat. It’s just a pity that the title is pure and utter crap, by the sound of things. Here’s a handful of impressions so far: 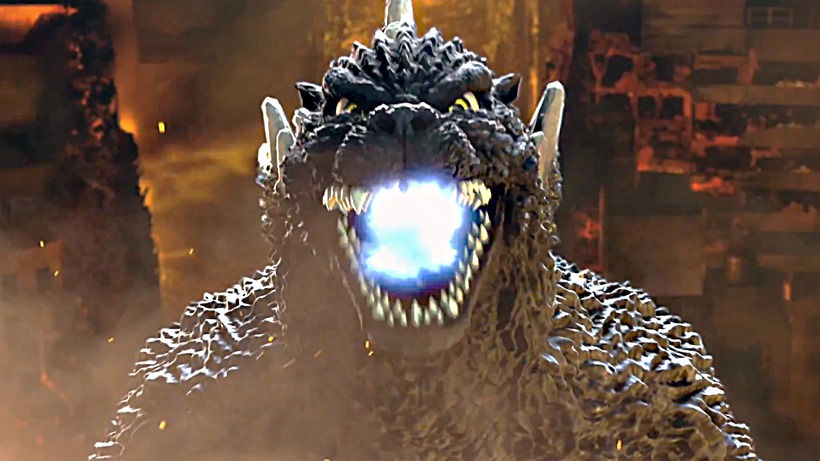 Apart from its massive roster of Kaiju and an encyclopedia of monsters, Godzilla’s poor graphics, uncomfortable controls, and overly repetitive missions make this one of the worst renditions of the King of the Kaiju since he fought Matthew Broderick in Madison Square Garden back in ‘97. 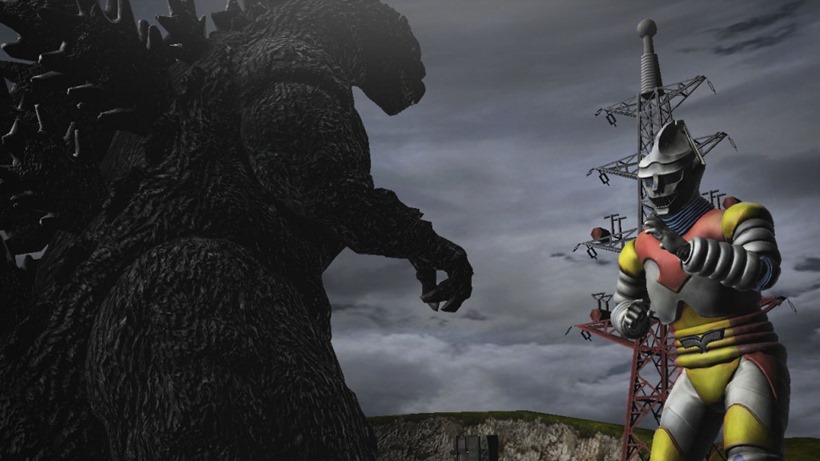 The only other bright spot is the Kaiju Guide, a collection detailing the playable creatures as well as quite a few not featured. I adored seeing old stills from the films and, sure, there is a certain appeal to playing as a bunch of these guys. But the feeling fades before long.

A love of the movies can only get you so far when the experience is this frustrating and hollow. What a letdown. 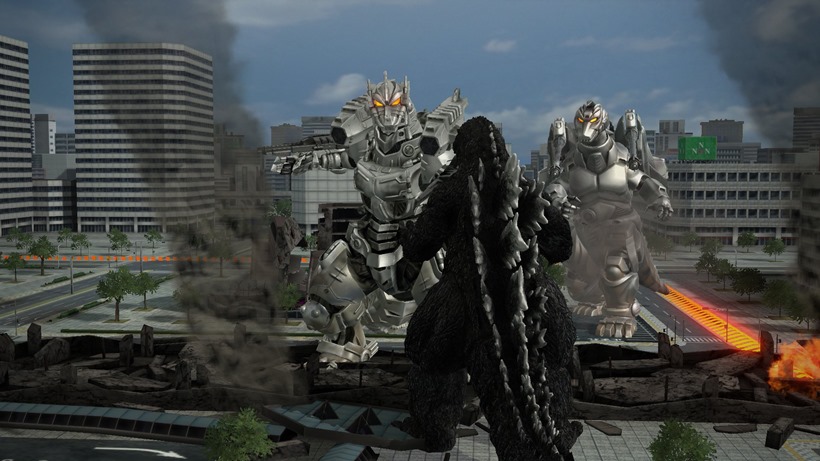 There’s some fun to be had here, but this use of “some” is coming dangerously close to meaning minutes instead of hours. Perhaps Godzilla will get a decent game by his hundredth anniversary, but this isn’t it. 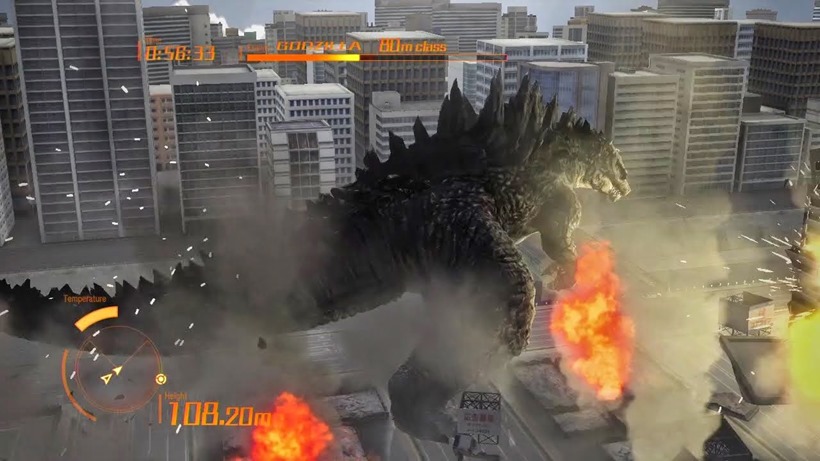 Due to poor funding or a bankruptcy of talent, GODZILLA is an sad excuse for a game desperately attempting to be a worthy adaptation of the beloved monster series.

Cheap, bumbling, and interminably boring, it’s a bargain basement budget release with the unbelievable gall to present itself as a major “AAA” release.

Sounds like this is one game that should go back into the sea.