Home Gaming Xbox One Reviewed–Is this finally the one? 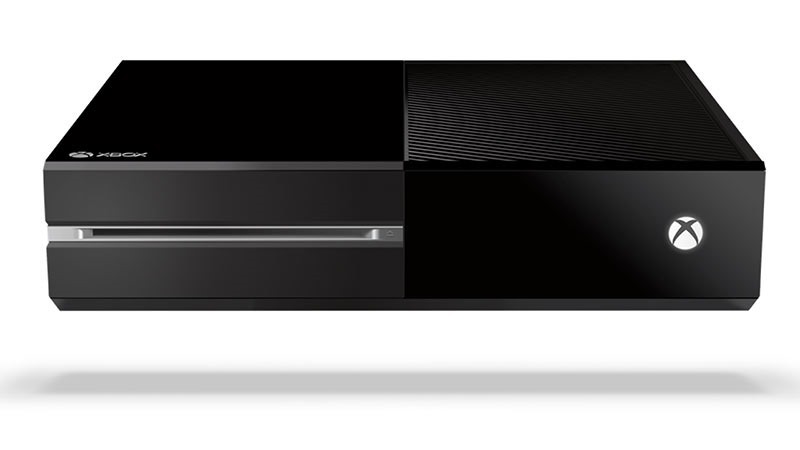 And now it’s finally our turn to see a retail release of the Xbox One, 11 months late and in an incredibly strong PlayStation region. So should you buy one?

Well Microsoft were kind enough to send over a review unit a few weeks back and I’ve been spending all my spare time going through it with a fine tooth comb. 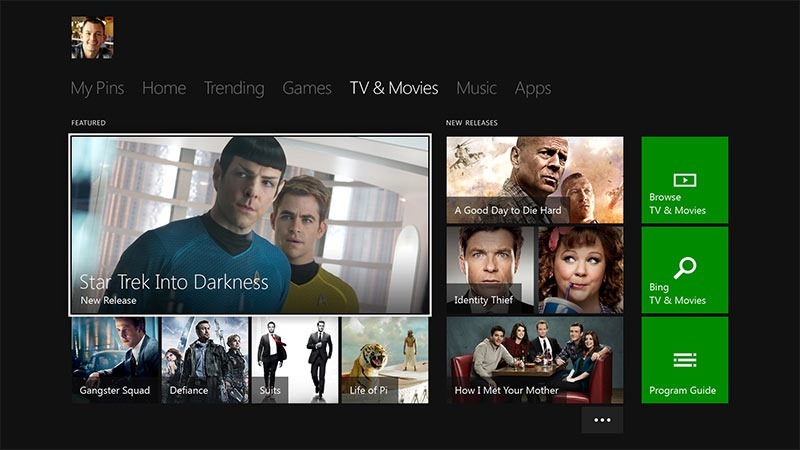 Microsoft positioned the Xbox One as the one central media device that you are going to need in your lounge. You connect your DSTV/whatever set top box into the back of the Xbox One and then through the One Guide functionality you can view your television guide, set reminders and even record shows or pause live TV.

Except, well you can’t. Not in South Africa anyway. While I could connect my DSTV to the Xbox One and watch TV, all the extra functionality isn’t enabled via Multichoice so it really does become relatively pointless.

However, what you can still do which is cool is snap your sports show to the side and continue wreaking havoc across the universe in Destiny while still watching the game. It’s something fantastic for those of us who like the slower games like Test Cricket and Curling. But that is also a bit iffy. My DSTV continually stopped sending the picture through the Xbox One and eventually I got irritated enough to just plug the DSTV directly into the TV again.

Speaking about TVs though, the Xbox One has the ability to control your TV from the box, which means you can also control your TV’s volume via voice if you have chosen the Kinect version.

When I first connected it to my D:Sign 32” LCD though, the Xbox One simply couldn’t figure out what I had connected it to. However, when I swapped it out for a brand new Samsung LED TV it didn’t even need to ask me anything, it picked up the TV automatically and setup the voice commands without any hassles.

The fact that my TV now turns off when I say “Xbox Off” is an awesome little gimmick. 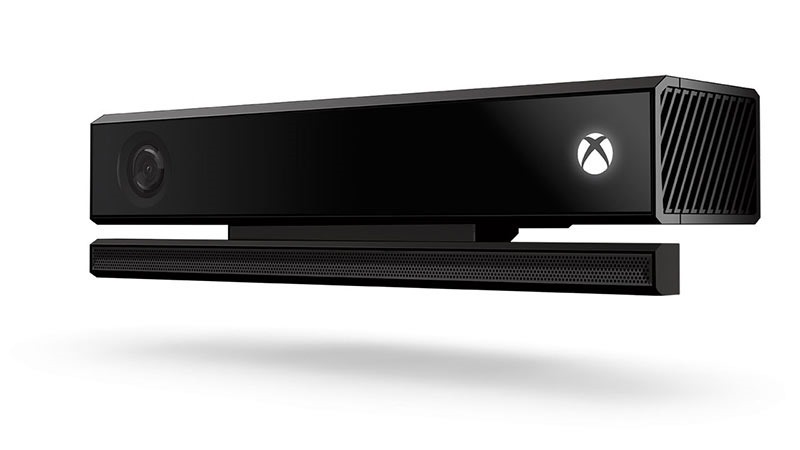 So we’re moving on from what doesn’t really work well to what no one wants. I can imagine the Microsoft rep crying while reading this.

The Kinect version will cost you an extra R1700 over the base version and will offer you the great voice recognition, which actually picks up my bizarre hybrid UK/ZA accent pretty much every time. It also offers the ability to play Kinect games with the kids like bowling, climbing walls and dancing, the last being something you never want to see me do.

It’s not perfect and it does get the movements wrong still, but it is definitely a massive improvement over the last generation.

And by far the coolest feature enabled by the Kinect is that it will automatically log you in via the camera, so as you walk into the room the Xbox welcomes you and if someone else arrives who it recognises it will log them in instantly as well.

It’s another little gimmick but for family gaming it really is cool.

But the Kinect is not only a gimmick. Many top end games like FIFA use the Kinect to recognise whether you as a gamer are getting upset and then the referee tells you off… and yeah that’s probably the most idiotic gimmick I’ve ever experienced.

However being more serious, I’ve already reviewed the Xbox Fitness app where the Kinect is indispensible and is amazingly good at monitoring your movements and can apparently even pick up things like your weight shifting and pulse. I saw the weight shifting on the screen but the pulse promise may be a little optimistic.

So should you get the Kinect version? Well yes, if the idea of spending an extra R1700 for a few cool features doesn’t put you off. Or if the wife or mom is helping buy it then the fitness app is likely to be an easy sell for them.

But what about the games? 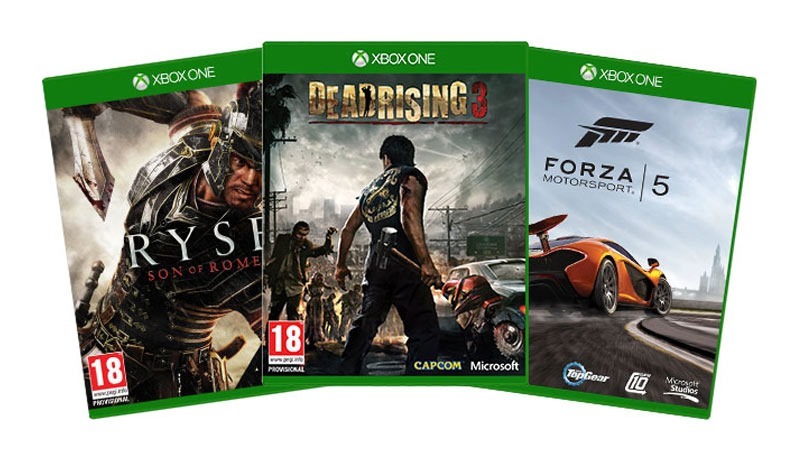 Well if I started with its gaming ability you would never have read about the TV or Kinect.

When the Xbox One released alongside the PlayStation 4, it became obvious that the Sony powerhouse was, well, more powerful than Microsoft’s new version. However, Microsoft has been working on fixing that and through the miracles of software they have managed to bring it up to speed with the PlayStation 4 and the most recent release, Destiny, is pretty much identical on both platforms.

That’s a good sign of things to come. No one wants a runaway winner in the console wars and now that Microsoft has come to realise gamers only really care about games things are looking good for us.

First up, every single game you play has to be installed onto the Xbox One, which is something both the current gen systems do and I absolutely despise it. I’ve installed around 12 games now and I’m on 83% full on my HDD. This is going to become a proper problem moving forward.

Once the games are installed the load times are pretty awesome but what you’ll very quickly notice is that the graphics are a huge improvement over the Xbox 360 and being in the first year of the Xbox One you can already tell we are going to have a fantastic couple of years in our future.

If you are holding back because you aren’t sure whether the new generation is worth jumping into then stop holding back, I hate having to go back to the PS3 or Xbox 360 after immersing myself in the Xbox One experience.

The Xbox One is launching locally with a solid back catalogue already including Assassin’s Creed Black Flag, Dead Rising, Battlefield, Ryse and many more. And with Sunset Overdrive coming soon and the next Call of Duty bringing some Xbox exclusives it really is a good time to get into Xbox gaming. 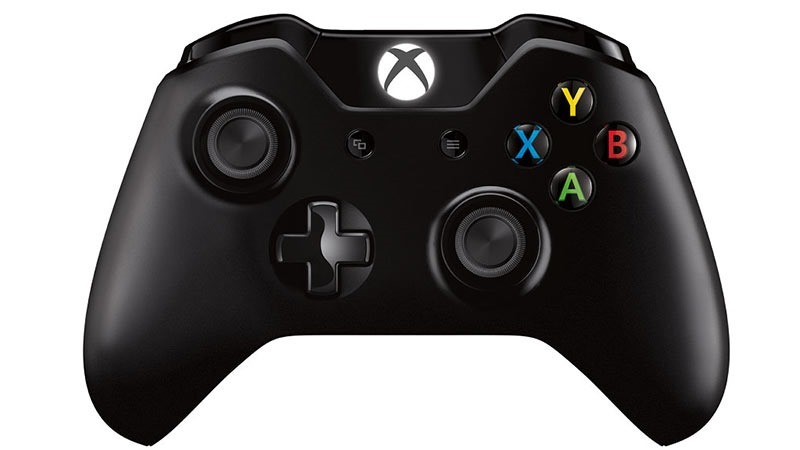 One of the best parts about the Xbox 360 was that controller. The Xbox 360 had easily the best gaming controller that had ever existed and the engineers at Redmond knew they would have to do something special to beat that.

And do something special they did. The Xbox One controller has evolved the Xbox 360 controller in every good way and hasn’t put a step wrong. The majority of the changes are small upgrades to the feel of the controller with the biggest new invention being the haptic feedback triggers.

The triggers give some force feedback in certain games which is something Forza uses in a decent way but is something I really hope developers put some extra love into as the generation moves forward.

I’m a massive fan of the PlayStation 4 controller and even said previously that it is one of the better controllers I’ve ever used. The Xbox One controller blitzed it though, I’m in love with this thing.

The Xbox One online services continue to expand with great multiplayer match making, Xbox Music, Xbox Video (which is cheaper than iTunes) and a ton of applications that can be installed such as YouTube and Netflix.

But you still need to pay for the online gaming portion. Comparing Xbox’s offering to the absolutely incredible PSN+ it does feel like you are getting less than you expect for your money.

Installing Netflix, Hulu and YouTube on your Xbox One while utilising Xbox Video will easily give you enough non-gaming entertainment to keep you happy for years to come.

Trying to nutshell it 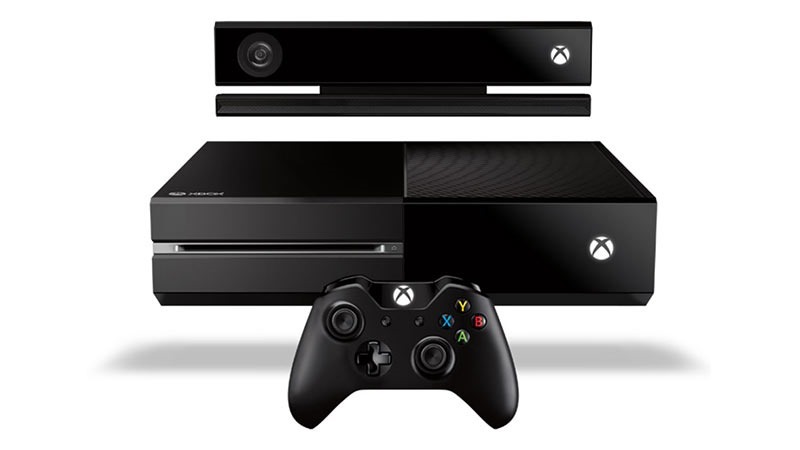 So the TV functionality works but can be iffy, the Kinect is far superior to the earlier version but it is unfortunately still under utilised and the Microsoft u-turn on it being mandatory will likely lead to fewer developers using it.

However, the games are excellent and easily on a par with the PS4 games (the latest games) and the controller is simply the best controller of the current, and any previous generations.

Just yesterday the R500 price difference between the Xbox One and PlayStation 4 would have made me recommend the Xbox One over the PS4, however the PS4 price cut now negates that. With both of them being solid gaming machines and each offering unique multimedia applications, there really is very little between them now.

I don’t think there are enough games out to justify owning both consoles right now. So if you are already a lucky owner of a PlayStation 4 then you may want to hold off until the exclusives start rolling out and make a decision then.

However, if you were waiting for the Xbox One to release locally before making your decision you really are now at a cross roads. You won’t be disappointed with either but for me the controller has me leaning towards the Xbox One side. I also feel the Xbox One boasts the better exclusives list with Sunset Overdrive, Halo Guardians and Quantum Break at the moment.