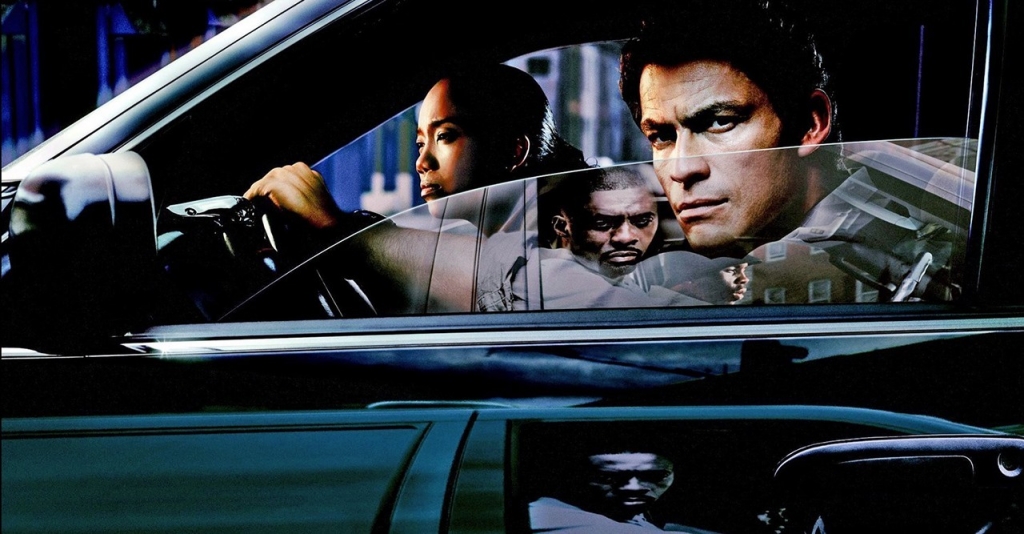 Like a wise man once said, opinions are like assholes. Everybody has one. Ask ten different people what the greatest of anything is, and you’re likely going to get back ten different answers. Hell, fifteen different answers as some would have changed their mind in the time it took you to listen to everybody. However, if you were to go ask the internet what the greatest TV series of all time is, you start to notice one answer popping up a whole lot: The Wire, which is now available to view on Showmax. 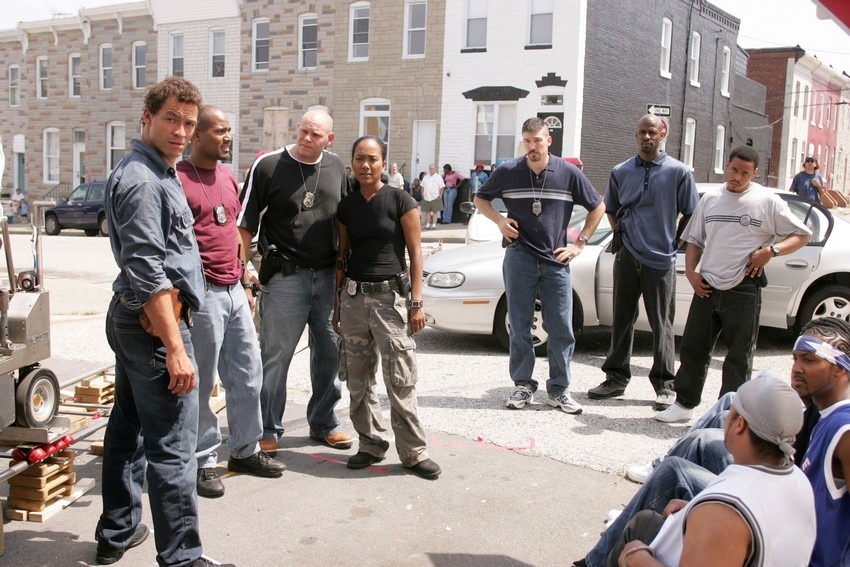 HBO’s acclaimed crime drama had a 60-episode five-season run between 2002 and 2008, and there really hasn’t been anything quite like it since. Created and primarily written by author and former police reporter David Simon, The Wire was set in and around Baltimore, Maryland and took a deep, deep dive into the city’s tumultuous criminal underbelly and the justice system tasked with tackling it. This wasn’t an everyday cops ‘n crooks show though, as over the course of its five seasons it tackled the illegal drug trade, the seaport system, the city government and bureaucracy, education and schools, and the print news media with an unflinching sense of purpose and drive.

Whether we followed unhappy policemen, ambitious criminal kingpins, robbers with strong moral codes, or any of the other fantastically realized characters in its expansive cast, The Wire always pivoted around “the system” – how people served it, how it ground down others, how it corrupted and got corrupted. According to Simon, the series wasn’t a crime drama so much as it was “really about the American city, and about how we live together.”

It’s about how institutions have an effect on individuals. Whether one is a cop, a longshoreman, a drug dealer, a politician, a judge or a lawyer, all are ultimately compromised and must contend with whatever institution to which they are committed.

And The Wire examined all of that with a level of authenticity and detail that teetered on mind-boggling. 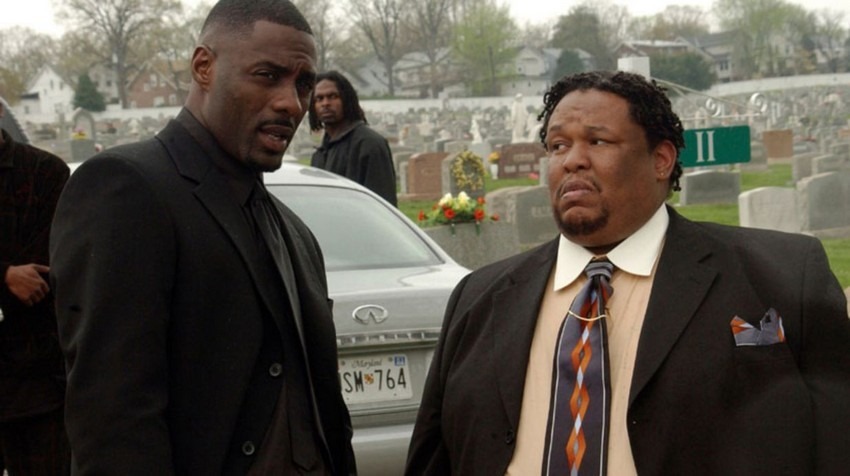 You got to see every level of the legal system and the way it really worked, unglossed bureaucratic warts and all. It’s depiction of violence and strife in inner city schools, or even the way crime reporting is actually done, was lauded as being so realistic as to be eerie. If the dialogue was incomprehensible, it was because this was exactly the way these people spoke. Real life Baltimore personalities served as the inspirations for several of The Wire’s lead characters, while producer Ed Burns was an ex-Baltimore narcotics officer who also had a stop as a public school teacher, adding that extra layer of authenticity.

Simon and his crew, with an intense journalistic approach, also made sure that any artificial exposition was kept out of the show. If events occurred off-camera, away from the eyes and ears of the characters, it was because that’s how it would actually play out in real life and the show just trusted the intelligence of its audience enough to parse it all out. And you had to be intelligent. Or at least attentive. This is not a show for casual side-viewing while you update your Facebook status, as every tiniest detail is plotted out and executed meticulously so that apparent throwaway lines or actions early on pay big dividends much further down the line. 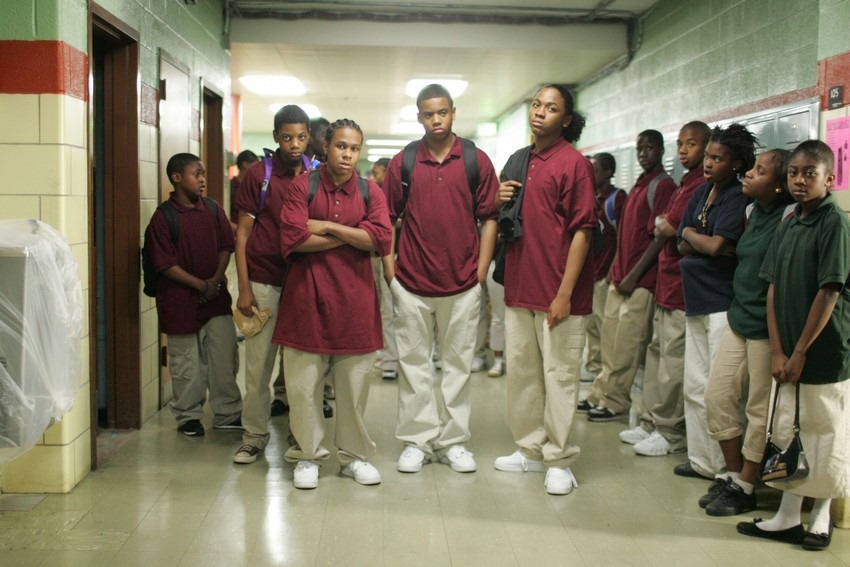 And the people who were saying those lines or performing those actions would turn in some of the finest work of their lives and launch their careers into the stratosphere. While Dominic West as troubled and insubordinate Detective Jimmy McNulty is invariably billed as the show’s lead, he was surrounded by a murderer’s row of talent bringing to life complex, fully realized people. Long before Idris Elba was taking long walks to freedom or cancelling apocalypses, he was Stringer Bell, a drug lord who built up an empire with startling business acumen. Arguably the show’s best character, drug dealer-robbing Omar Little, was our first real taste of the intense skills of Michael K. Williams. Wendell Pierce, Aiden Gillen, Lance Reddick, Amy Ryan, Frankie Faison, Lawrence Gilliard Jr., Seth Gilliam, Isiah Whitlock Jr., Pablo Schreiber, hell even a young Michael B. Jordan and more were all to be found throughout the show’s five seasons. And any of them could die at any time. 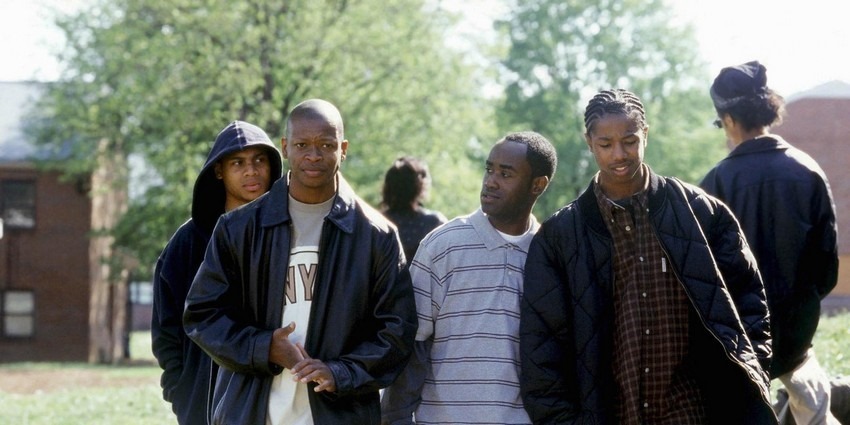 The Wire never had any heroes. Everybody was a cog in an elaborate, ever-moving machine, and cogs could break and be discarded at the fickle whims of the universe. On the show’s willingness to kill off major characters – only done when the story legitimately demanded it though and not just for cheap shock – Simon revealed that “We are not selling hope, or audience gratification, or cheap victories with this show.”

The Wire is making an argument about what institutions—bureaucracies, criminal enterprises, the cultures of addiction, raw capitalism even—do to individuals. It is not designed purely as an entertainment. It is, I’m afraid, a somewhat angry show. 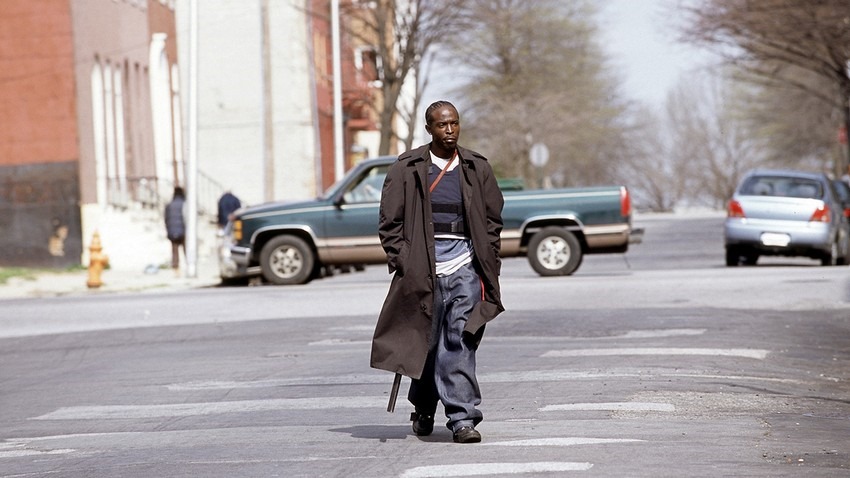 Angry and masterful, spinning out arcs that may have been set in the early 2000s but which remain every bit as relevant today, The Wire is timeless viewing. The human condition is an eternal one, and Simon knew how to examine it all in such a way to elicit both empathy for criminals and enmity for law enforcement and vice versa. There were never any easy stories because the story of Baltimore and so many cities just like it was never an easy one. It could do with a scene featuring nothing else than one particular four-letter expletive what many shows failed to do with an entire season. It was smart, compelling, authentic, deliberate and brilliantly executed by everybody in front of the camera and behind it. In short: the greatest TV series of all time.

This month marks the ten year anniversary of when The Wire ended its run. For fans who missed out on it originally, hop on over to Showmax to correct that oversight immediately. And for those who already watched it back then, revisit it again to be rewarded with even more detail you pick up this time around. Maybe you’ll spot something new or be blown away all over again, and which will probably leave you saying just one thing: