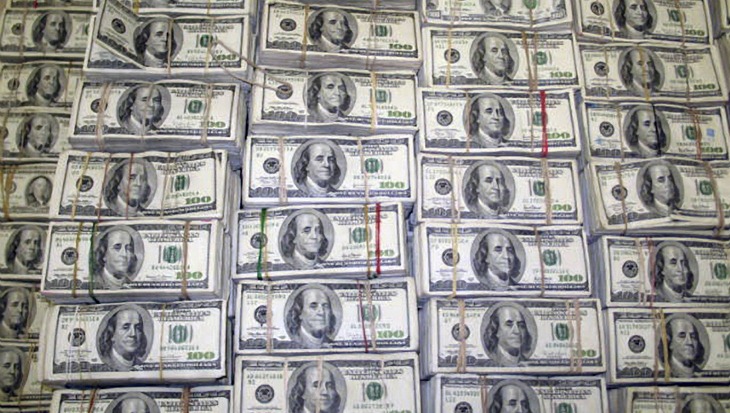 You all know Gumtree. It’s a digital swap meet, a forum to get rid of your stuff and make some cash in the process, without needing to pay a success fee to a middleman. Hell, I’ve made quite a few bucks myself, and I regularly peruse the ads for bargain bin prices on decent games. Here’s where to find a used Xbox for sale . 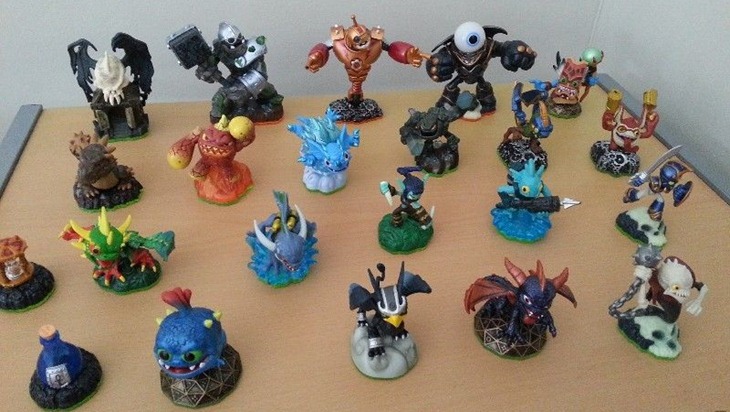 Let’s be honest here: Skylanders is going to steal all your cash the second you get into that game. A solid game, cute figures and an OCD urge to buy ‘em all ain’t going to help you escape crippling credit card debt. So if you’re going to go for a complete run of Skylanders, you might as well pay one lump sum and get a ton of them straight away.

Here’s one ad in particular, that has 16 Skylanders, three Giants, a portal and a Dark Light Crypt Adventure pack. It also has a scratched disc that probably won’t work without some decent buffing, but hell, that’s a couple of thousand Randelas saved already. 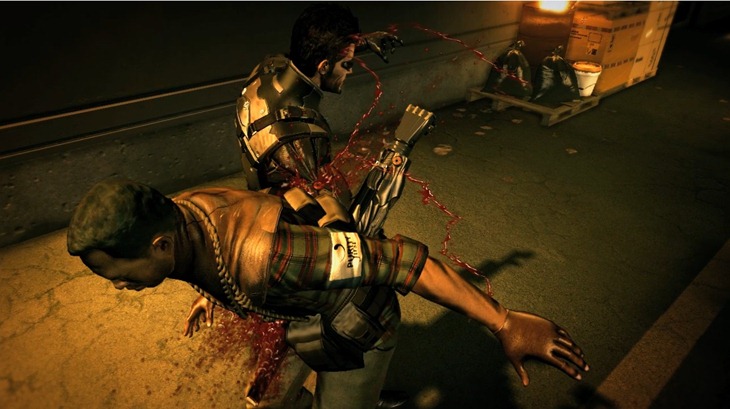 A flawed masterpiece, but a damn good one at that. Deus Ex: Human Revolution may be a bit long in the tooth by now, but it has held up remarkably well in the years since it was released. R79? You could probably negotiate that down to an easy R50 if you want and relive some FPS glory.

A trilogy of sort-of trilogies 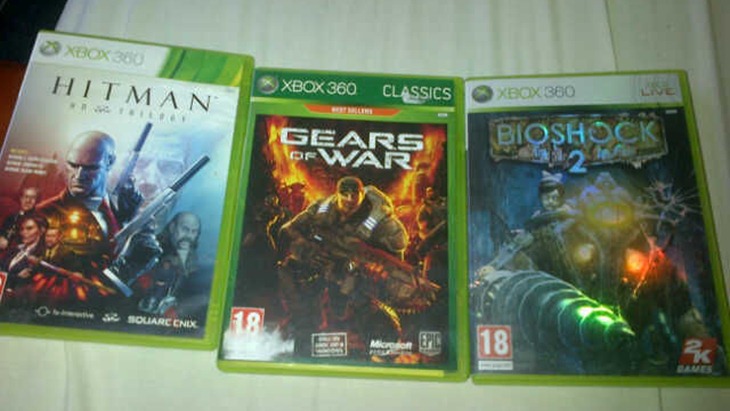 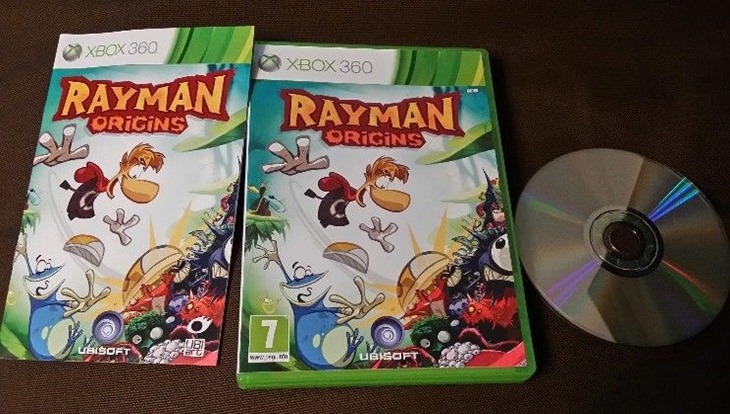 Here at Lazygamer, you have a choice: Either you like Ray-Man or we feed you to the alligators that we use to dispose of interns. So I highly recommend dropping a R100 on Ray-Man Origins and experience one of the best platformers ever made. If you don’t want alligator perforations on your buttocks that is. 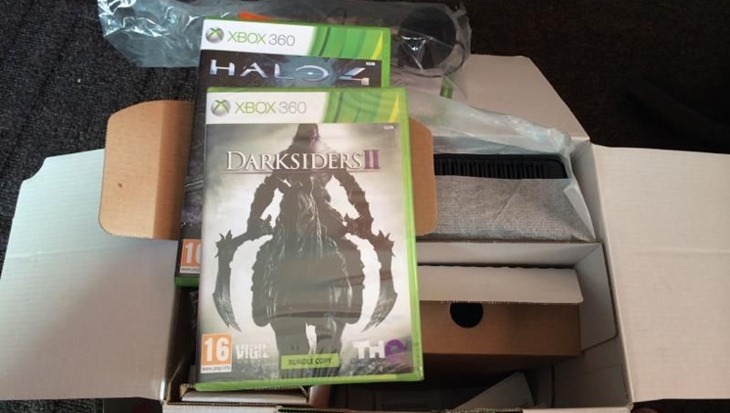 A brand new Xbox 360 slim edition plus two wrapped games in the form of Halo 4 and Darksiders 2? Ask no questions pal, just hand over the cash and enjoy your purchase. 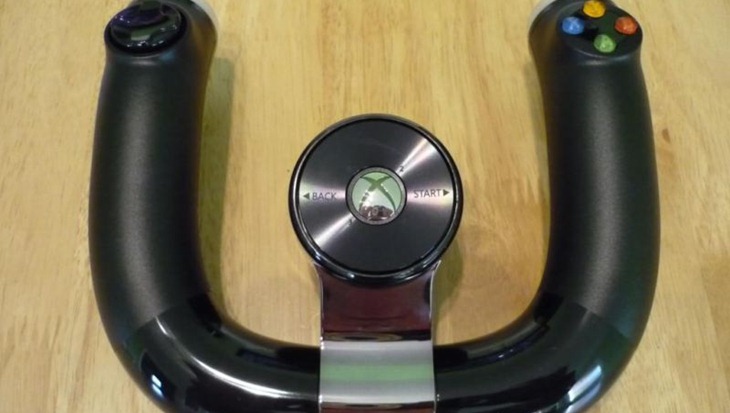 What’s better than using a wireless wheel to do some awesome racing with? Having two of them and getting a friend to join you in a world without wires, that’s what. Grab two of them for R450 if you can and fire up some Forza 4.

Halo, is it me you’re looking for? 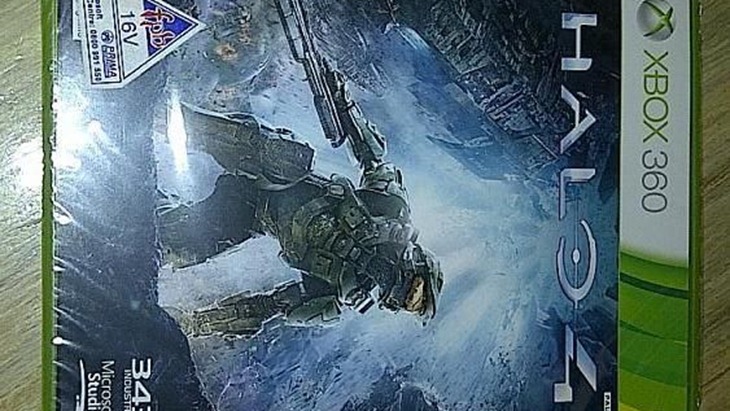 Want in on some rock solid Halo action that pushes the Xbox 360 to the edge of what is graphically possible on that console? Then this R200 sealed copy of Halo 4 should sort you out. 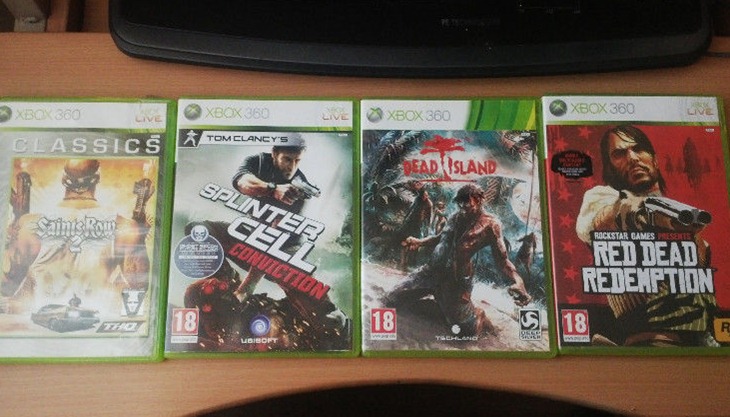 Red Dead Redemption, Saints Row 2, Splinter Cell Conviction and Dead Island for R300? This is the kind of bundle that gaming shops should be selling. 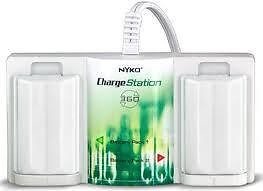 Empty batteries a major concern? Well grab this third party charger station while you can for R99, and fret no more about your controller winking at you like a desperate beggar at the robots. 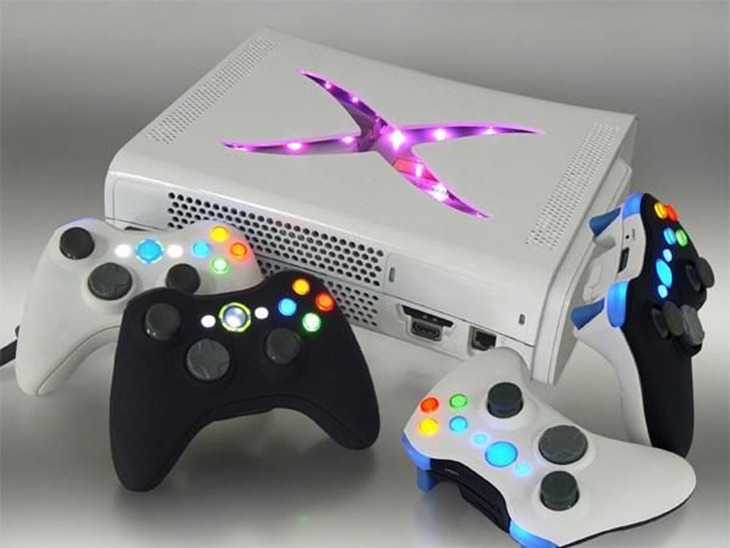 Maybe you were one of the guys who adopted an Xbox 360 all the way back in the day when it first launched here. By now, she’s fat and droopier than Jessica Fletcher’s sexy jowls Murder She Wrote ratings.

Time to give that reliable plough horse a face-lift then. You sure as hell won’t get much for the console if you had to sell it today, so why even bother? Rather grab a new case, and give your trusty Xbox 360 the mid-life crisis new look that it deserves.