Home Technology According to experts, we’ll probably not see true AI realised in our lifetime. 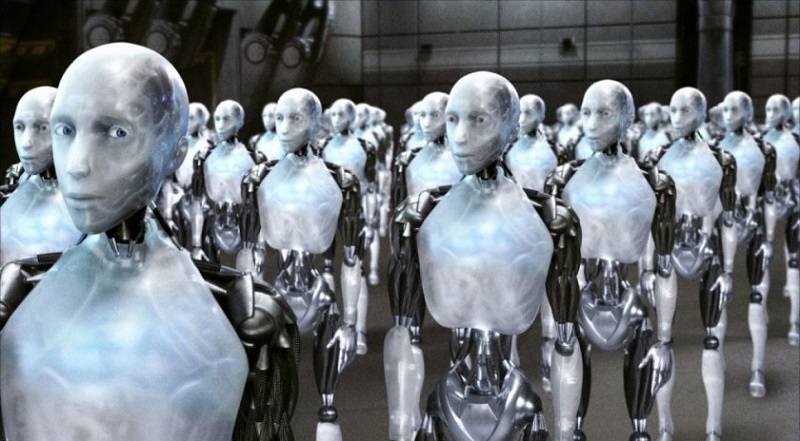 If you’ve ever watched The Terminator and Matrix movies (and who hasn’t) then you probably have the same irrational fear of knowing that at some point in our future, Artificial General Intelligence (AI that is truly self-aware) will be created and we’ll eventually need to surrender to our new robot overlords. However, there is hope that despite the remarkable advances in artificial intelligence made so far, that many of us may not live to see true AI’s eventual arrival and can instead pass on this pending dread to our kids.

This comes as a new book published this week titled Architects of Intelligence sees writer Martin Ford interview 23 of the most prominent men and women working in the field and gathering their opinions on where AI is headed, and more importantly, when that Skynet moment might finally arrive. Featuring the likes of DeepMind CEO Demis Hassabis, Google AI Chief Jeff Dean, and Stanford AI director Fei-Fei Li, Ford conducted an informal survey where he asked many of them to guess the year in which there will be a 50% chance of AGI being developed. 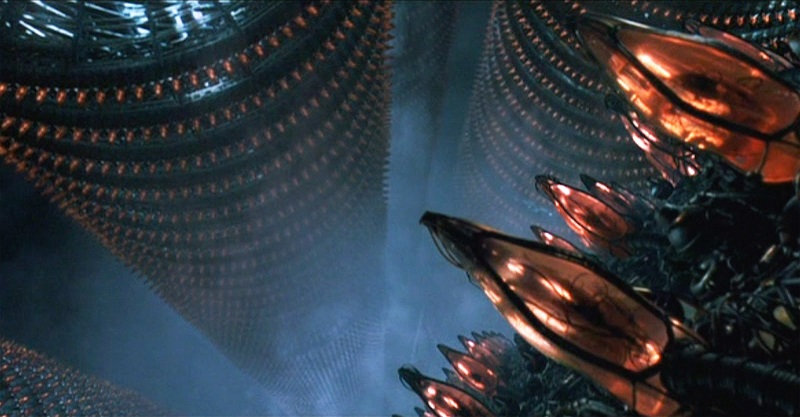 Of the 23 people Ford interviewed, only 18 answered, and of those, only two went on the record. Interestingly, those two individuals provided the most extreme answers: Ray Kurzweil, a futurist and director of engineering at Google, suggested that by 2029, there would be a 50 percent chance of AGI being built, and Rodney Brooks, roboticist and co-founder of iRobot, went for 2200. The rest of the guesses were scattered between these two extremes, with the average estimate being 2099 — 81 years from now.

So, if these great minds are correct, I think it’s safe to say that many of us will pass away without needing to fear subservience to our robot overlords. Of course, many of the world smartest minds once thought we would never need more than 16kb of RAM and look how wrong that turned out to be. It’s worth noting that even once we are able to develop a form of artificial intelligence that will allow for true unsupervised learning, curiosity and self-awareness, that even then it’s unlikely that it will allow for some form of robotic revolt. That is, until the robots realise humans are complete morons bent on destruction and create robots of their own to take us all out and turn us into batteries.

But at least this isn’t our problem. For now.

Sony has submitted a patent for a little robot friend who’ll mech your life great again. …