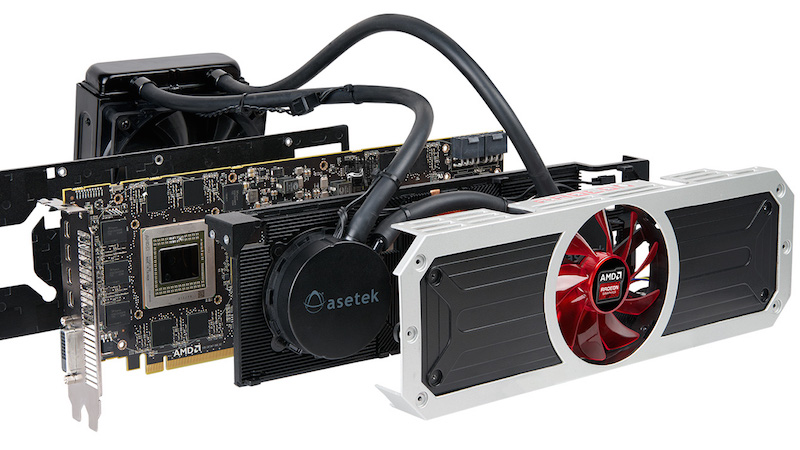 I’ve been focusing on Nvidia a lot recently, but that’s only because they’ve been the ones actually launching products over the past few months. That’s going to slow down drastically now, which leaves the stage open for AMD to come and show off what tricks they have up their sleeves. And according to their CEO, we won’t have to wait long at all.

AMD CEO Lisa Su has confirmed the launch window for the new Rx 300 graphics cards in a Q4 earnings call with shareholders. The new batch of cards from the red side of the curtain will land in Q2 this year, with most launches taking place between April and June. AMD has several product launches planned, including the introduction of their next-generation Carrizo APU.

The new RX 300 series will come in a variety of flavours, ranging from the lower end of the mid-range class to absolutely enthusiast machines. Leaks have already pointed towards the existence of the Fiji XT GPU – a GPU with a brand new type of stacked memory that will surpass GDDR5 and delivers 9 times the speed. There are also rumors floating around about standard liquid cooling, but again take it all with a grain of salt.

It’s important that AMD finally nailed down a launch window for the new series, because up until now no one had any idea what their plans were. With Nvidia showing their hand and focusing more on efficiency rather than overly powerful leaps forward, it will be interesting to see what AMD does in reply. Especially with this new stacked memory that has everyone talking already.

Are you waiting until AMD shows up to the party to make your upgrading decisions? Or has Nvidia already swayed you?