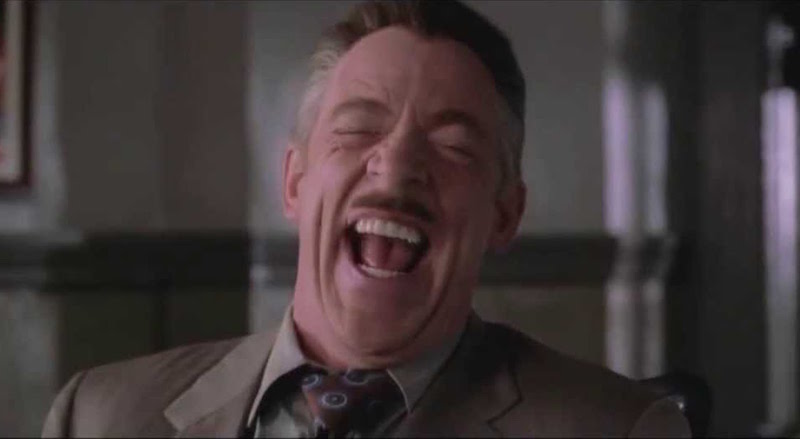 It has been a rough week for Nvidia, after a hidden design flaw in the GTX 970 revealed how the manufacturer was cutting costs by handicapping some of the card’s memory. Shortly after that, Nvidia revealed that some of the listed specs for the card were incorrect too, which would’ve tipped consumers off about the design cutback far sooner. They’re rightly offering refunds, but AMD isn’t wasting any time on capitalizing.

Yesterday Nvidia’s main opposition posted an advert for their R9 290 series, which blatantly took shots at the GTX 970’s inability to deliver the same performance across all 4GB of memory. It was cheeky and deservingly so, but AMD has now gone a step further. They’re trying to steal some of the market back following the fiasco, offering discounts to anyone who returns their GTX 970.

AMD’s Roy Taylor announced on Twitter yesterday that anyone who returned their GTX 970 would receive a discount on AMD cards. Although there aren’t any specifics, Roy invites anyone in this particular situation to email them.

Anyone returning their GTX970 and wanting a great deal on a Radeon with a full 4GB please let us know. @NVIDIAGeForce @stoakley

It’s a clever move by AMD to make the most of this short-term crisis Nvidia is currently facing, even if the entire thing seems a little blown out of proportion. Many forget that all of the GTX 970’s reviews were conducted with this memory issue present – and despite not knowing about it, it was unanimously decided that the 970 was Nvidia’s greatest card in a long time. This memory issue doesn’t change that at all.

However, Nvidia has no right to lie to consumers, which is why I think their refund policy is fair. Don’t think you’re getting what you paid for? Then return the card and be done with it. But if you’re like me and still consider the GTX 970 to be Nvidia’s best offering at the moment, then by all means keep it. That’s especially true of you’re not playing on anything above 1080p as well.

But I am glad that AMD is making the most of this debacle, because it means that Nvidia won’t try pull something like this in the future. It’s all about damage control for them now, and so far I think they’ve tackled it correctly. Let’s just hope the refund process isn’t a whole other nightmare.