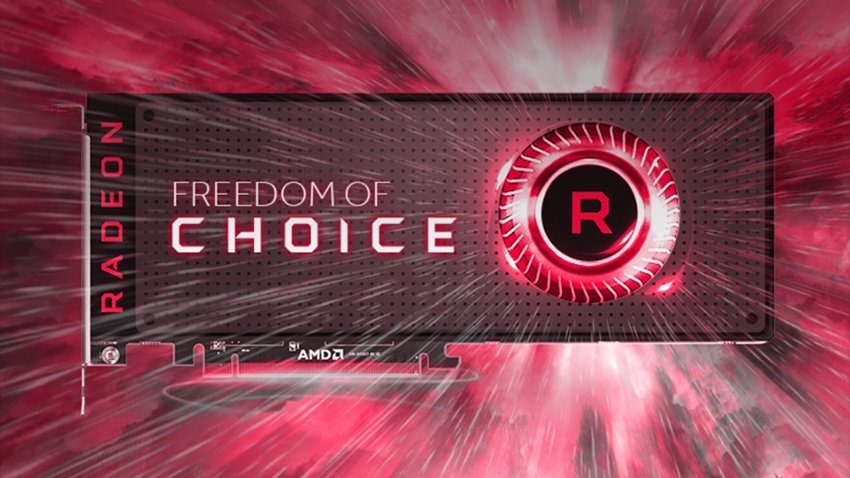 According to NVidia, the GPP exists to “ensure that gamers have full transparency into the GPU platform and software they’re being sold, and can confidently select products that carry the NVIDIA GeForce promise.” According to AMD though, it’s anti-competitive. By signing up the GPP (and thus, getting access to combined marketing efforts, bundles and rebates), PC builders and manufacturers have to align their brands exclusively with Nvidia. While that was all hearsay for a while, it seems that ASUS’ new Arez line was created so that they’d still be able to sell AMD cards, with their ROG brand now exclusively tied to NVidia.

AMD has quietly lashed out at Nvidia, with a video and statement that says that supporting AMD is supporting freedom of choice.

In their blog post, which is a bit like a strongly worded letter to the manager, AMD calls out “gamer taxes” which is an apparent dig at Nvidia’s licenced, proprietary G-Sync technology, along with barbs about how closed NVidia is.

Any brands that use AMD will support these key values, the company says:

“We believe that freedom of choice in PC gaming isn’t a privilege,” concludes the post. “It’s a right.”