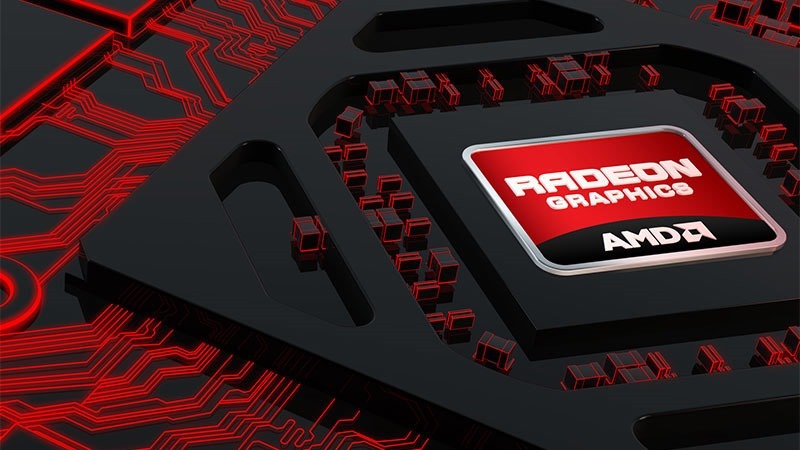 AMD has yet to reveal its brand new, ultra-expensive, ultra-enthusiast Radeon card. It definitely exists though – it’s been used to power many of the Oculus Rift demos at GDC this year.

Here’s what the folks from Tom’s Hardware say:

“I saw a demonstration of Showdown running on the Oculus Rift Crescent Bay, being powered by an unannounced Radeon R9 flagship ultra-enthusiast product. Those words, in their exactness, were told to me officially, as in on the record, by AMD.”

Ultra enthusiast? That could only be the rumoured R9 390X – and it’s being used to show off the latest in Virtual Reality. That’s not too surprising. AMD’s thrown its hat behind VR, with the announcement of its new “LiquidVR” SDK, which they say will reduce latency and make for better virtual reality experiences.

“Rendering near-photorealistic imagery in real-time at high resolutions in stereo at high refresh rates over 100 Hz is a challenge to even the most powerful GPUs and CPUs that are available today,” AMD said. “With LiquidVR, users of AMD technology can build multi-GPU and multi-CPU systems with solutions available in the market today. AMD is providing powerful interfaces for developers to take productive advantage of all the CPUs and GPUs in the system for the best possible VR experience.”

They’re working with “key technology partners in the ecosystem,” which very likely include Oculus and Valve – who’ve got their own VR HMD in partnership with HRC.