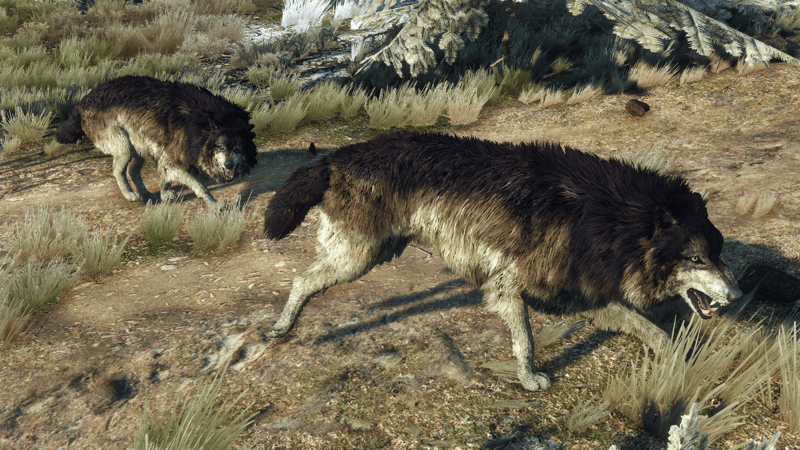 The Witcher 3 is a gorgeous game regardless of the platform you pick it up on. The scenery is blossoming, the lighting is exquisite and the attention to detail is astounding. One thing that consoles are without is the fancy Hairworks feature that works pretty well on PC. Or at the very least, on Nvidia cards – although there’s a fix for the AMD crowd out there.

Hairworks, and Nvidia’s Gameworks in general, is a contentious topic in the PC gaming sphere lately. The Witcher 3 is only the most recent example where close work with team green has led to a bit more visual flair – and AMD isn’t taking it lying down. Hairworks is meant to bring your big bad red card to a grinding halt, but there’s a way to fix things up a bit.

AMDs official response to the matter takes aim at the AMD Catalyst Control Panel – specifically Tessellation. Hairworks is essentially an extremely taxing, focused force of Tessellation, dialing things up to around the x64 range. That, without proper optimisation, brings PCs to their knees – but there’s a way to scale it back.

Head on over to the control panel, link in your Witcher3.exe and start messing with the Tessellation forced settings. You can drop it down all the way to x8, while still keeping the fluidity of Geralt’s white locks. The effect is less impressive than the full Hairworks treatment, but it’s still far better than turing everything off. 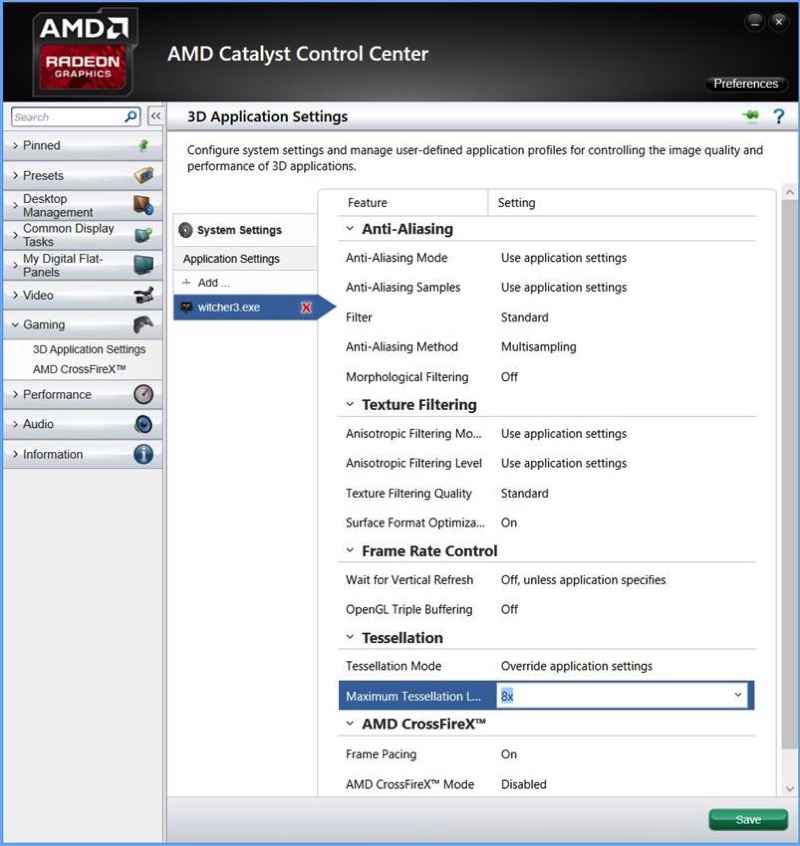 AMD is also prepping new beta drivers to direct enhance the Witcher 3’s performance on their cards, which they hope to let loose in the wild soon. Until then, let us know how well this fix happens to work for you.