A couple of years back, Huawei made a splash on the smartphone scene with the P9. It’s a phone which I adored so much when I reviewed it, that I actually turfed my DSLR and went knee-deep on my own hype and bought myself one. I haven’t had any regrets since then. The Huawei P9 leveraged a fantastic partnership with camera producer Leica to create a device which not only provided snappy photos to any skill level, but also allowed seasoned pros a suite of tools to use.

This week, Huawei is looking to evolve that design even further with the P20 smartphone. They’ve been hyping a device that uses artificial intelligence to re-redefine smartphone photography. Here it is: 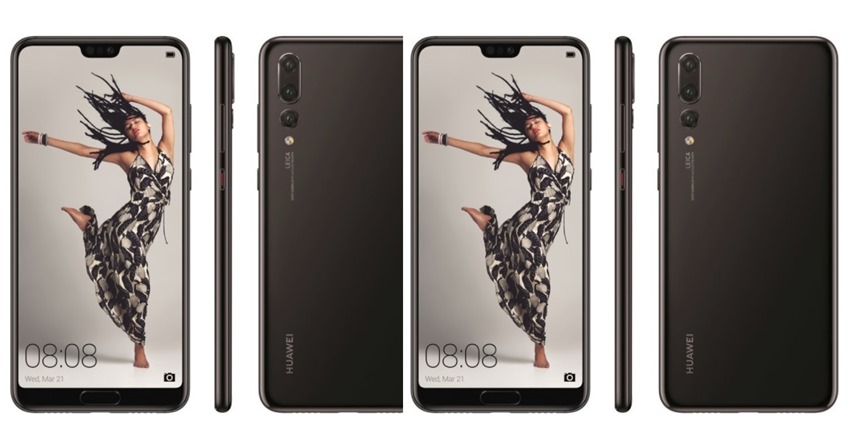 Huawei claim that the P20 range is designed for “professional photography”, and the devices also now sport what Huawei refers to as a perfectly symmetrical design. The phones also have gradient colour options, which look dead sexy in the usual ocean of black monoliths. The phones will ship in Midnight Blue,Graphie Black, Twilight and Pink Gold.

Other bits of information revealed during the press event:

Look, we could talk more, but the gist of today’s reveal? The Huawei P20 Pro is the best smartphone camera in the world, bar none. We’ll have a more in-depth look at the phone, soon.