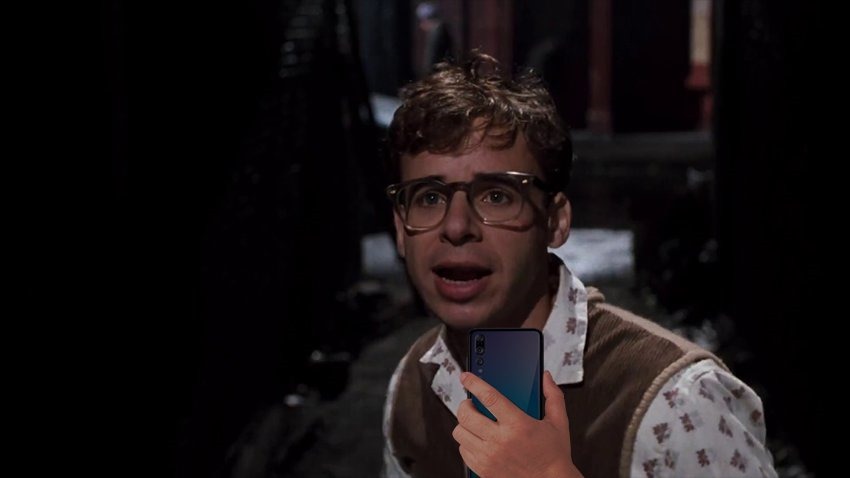 It’s not often that I become excited about flagship phones. I’m general more excited by the trickle-down of technology that results in those top-end features coming to affordable devices that can effect mass-market penetration. It’s because flagships are all becoming the same. They offer the same features, each coming with iterative improvements over previous models.

That all said, I’m quite damned keen on the Huawei P20 Pro. Yes, its most significant draw is that it’s very iterative, taking the Pimp my ride/Razor blade approach to making things better. It’s got not one, or two but three cameras at its rear. There’s the duo that’s become de rigueur of late, accompanied by a third, monochromatic camera. There’s the combination of a 1 x 40MP RGB sensor, 1 x 20MP monochrome sensor, and 1 x 8MP sensor with telephoto lens – all of which help let in more light for frankly astounding low-light photography.

It’s coupled with AI technowizardry that does real-time scene and object recognition, allowing even idiots like me to take stunning shots. Aided by machine learning, it’ll help users take better and better shots over time.

Revealed just over a week ago in Paris, the P20 series of phones – that’s the P20 Pro, the P20 and the P20 lite – are all available in South Africa today. Here’s what the things will cost:

The phone will also be available on contract, but the pricing there is really up to service providers. The P20 and P20 Pro come with a nifty one-year VIP service offering that guarantees a one-hour screen repair time within the first year of warranty, which will be free of charge.

I played with the device a little last night, and though I’d need much, much more time with one to deliver any sort of verdict, I’m impressed thus far. I’m particularly excited by the image stabilisation in both photo and video modes. Of course, it’s about more than just the camera, so here’s a handy-dandy bullet-point list of the P20’s features. Don’t you judge me.