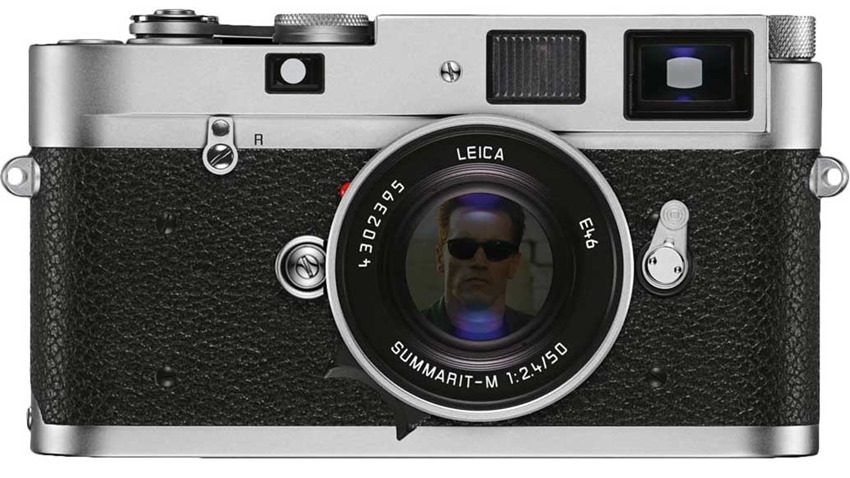 I’ve got a useless skill. Or to be exact, I have a skill that is pretty much deader than speaking latin, disco dancing and making bootleg VHS tapes. That skill? I know exactly how to develop film. Y’know, the original memory cards of cameras, before the digital way of life saw those devices tossed in a trash heap and were left to gather dust.

There’s a reason why I’m kind of glad that I still have that skill however, because today’s fast-paced society has made the art of taking a great photo, something that’s too easy. Now don’t get me wrong, I think it’s great that everyone has the ability to take photos and share them. We live in a world where we’re instantly able to document our reality thanks to smartphones providing instant gratification. 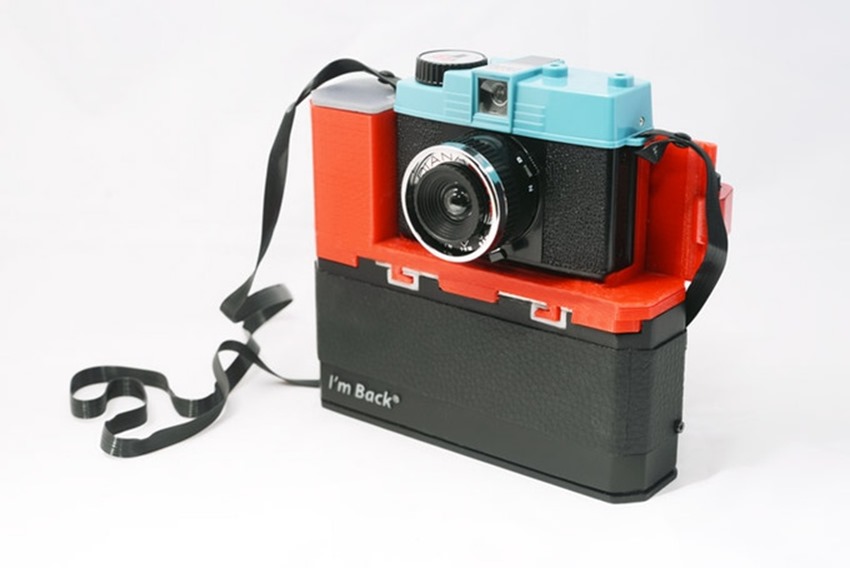 There’s something to be said though, for earning the perfect photo. For gauging the light outside, focusing the lens (of which film camera still has many superior such add-ons when compared to digital) and being at the right time at the right place. It’s a sensation that I loved with classic photography, but sweet Sigma lenses could it also be a ballache at times. Wouldn’t it be cool, if there was a way to have the pure technical artistry of analog film photography combined with the innovations of the digital side of that equation? Well now there is.

Called I’m Back (possibly with Arnold Schwarzenegger’s blessing), the solution to bridging that divide is a special case that you can slot a traditional 35mm camera into. I’m Back then slots that housing into a special digital back that then uses a focusing screen where the film roll would normally go, saving the results on an SD card and allowing your smartphone to be used as a viewfinder. 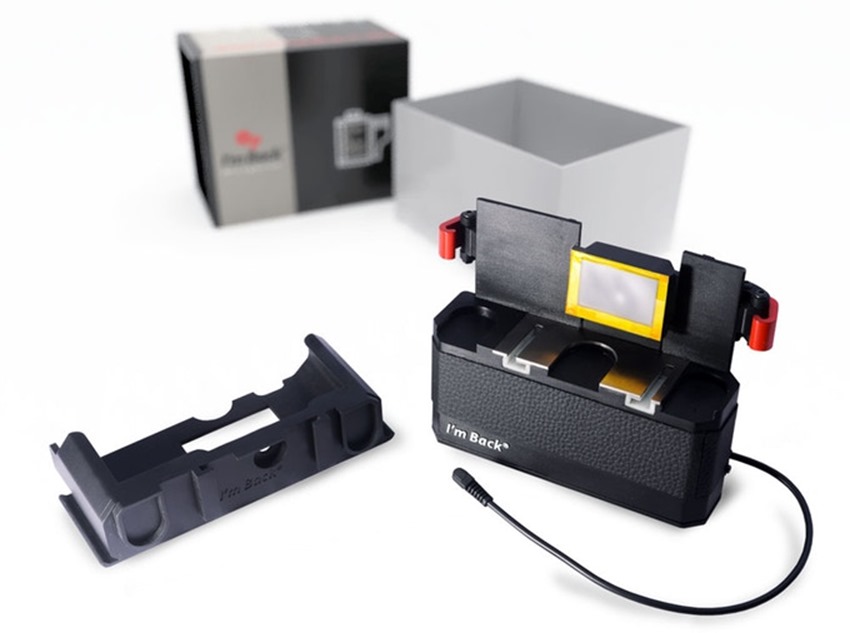 Which then creates properly vintage photos and video. It’s utterly magical, and I think I may have just become a hipster of the highest order after writing this post. Still, there’s a certain look and feel to film cameras that smartphones and DSLRs just cannot replicate, and considering how you could probably find a crate of ye olde picture-snappers on your nearby rubbish tip, it’s a sort-of-affordable way of creating art that has a more classical feel to it. I freakin’ dig it. If you’re wondering which cameras are supported, here’s the full list so far:

What if your camera is not in the above list? Do not worry! I have also created a universal accessory, which can be adjusted to almost all 35mm cameras. So if you have a Zenit, Alpa or other brand, you also will be able to use I’m Back®.

The I’m Back is currently up on Kickstarter, where it has already reached and surpassed its current crowdfunding goal.Why do I have so much technolust for this? And where did this scraggly beard, incredibly tight pants and prayer beads wrapped around my wrist suddenly come from? 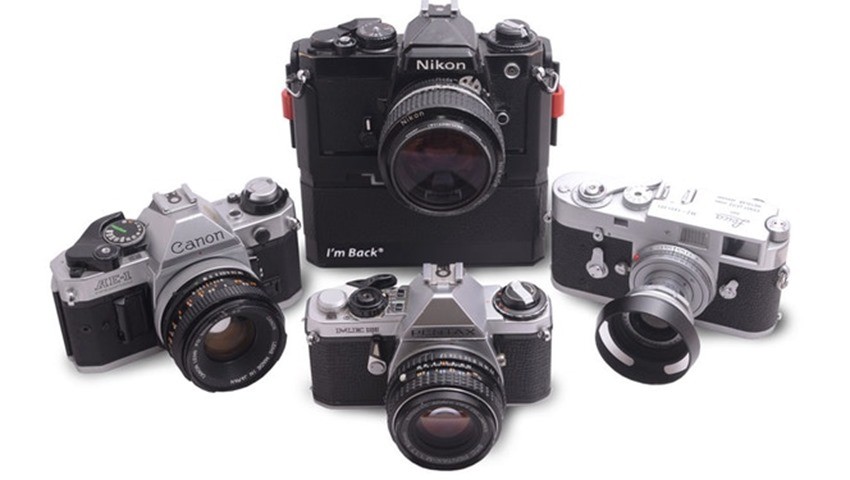