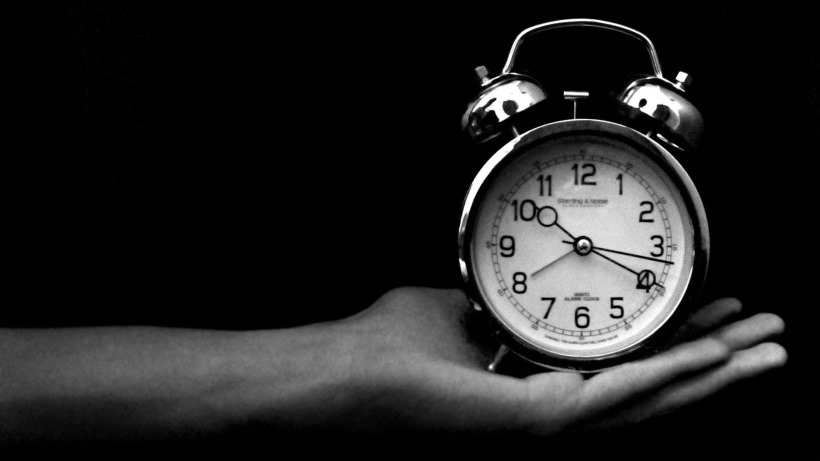 Intel has been pumping out new processors faster than any of its competitors could make them, and it’s almost as if we’ve been stuck in a never-ending loop of Wells and Lakes over the past few months. The company’s tick tock cycle is to blame for that – pushing development on new chips to keep in line with the golden Moore’s Law of processing. A law which is now becoming impossible to keep up with.

For a long time now, Intel has adhered to a tick tock cycle. First, CPUs would focus on shrinking existing architecture on to smaller dies (the tick) and then prioritise performance improvements on the current technology (the tock). That meant CPUs were getting smaller and smaller every two generational launches – which has been the rule of thumb since 22nm all the way down to Skylake, which is sitting on a miniature 14nm.

Getting the transistors down to 14nm was tough for Intel though, and it’s made them reconsider their strategy with the already announced follow-up, Cannonlake. The chip was previously meant to launch in 2016 as part of the tick cycle, but Intel has somewhat admitted defeat by revealing an intermittent chip launch beforehand. Kaby Lake (should’ve been Kirby!) will be the third 14nm CPU line, launching in 2016 while Cannonlake is shifted to mid-2017.

Intel CEO Brian Krzanich was hesitant to say that the manufacturing cycle was gone for good, but stressed that the smaller architecture was making it difficult to produce CPUs on such a frequent basis. Even though the Intel penned Moore’s Law states that transistor density will double every 18-24 months, it says nothing about the amount of work that is required to make that happen. IBM earlier last week revealed a 7nm chip, but there’s no word on just how strenuous it was to create even one.

It also doesn’t help that Intel don’t have any viable competition breathing down their necks, so taking a little more time isn’t exactly going to break their bank. For now, we can just hope that Kaby Lake isn’t the mild disappointment that Skylake is.