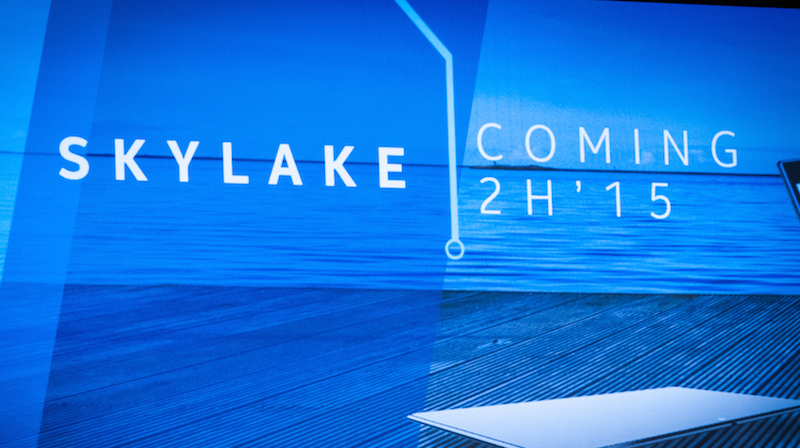 With the more powerful Broadwell-H series only coming in June, many assumed that Intel would push back the launch of Skylake in order to avoid competition between the two. Intel CEO Brian Krzanich put these claims to bed over the weekend, confirming that the sixth-generation Skylake chips would also be launching in June, as previously promised.

This puts Intel, and more importantly consumers, in a weird position. Intel runs on a tick-tock development cycle, with the Broadwell chips falling on the tock stroke. This meant that Broadwell, while still a little bit more powerful than Haswell, primarily focused on decreasing the processor die size. Skylake on the other hand is all about performance, making it a far more desirable product when the two launch simultaneously. For this reason alone, could Broadwell-H be dead in the water?

If Intel doesn’t revise the way these chips are being marketed, then yes. Skylake is the better in most situations, although Intel could keep both alive by competitively pricing them. Making Broadwell-H considerably cheaper could appeal to a more mid-range market, while the Skylake chips are reserved for high-end enthusiasts.

Still, if you were planning on upgrading anytime soon, it’s probably a good idea to hold out until June. Grabbing a Haswell processor now would be a waste, especially with Skylake decreasing die size and boosting performance considerably. It’s only a few more months.