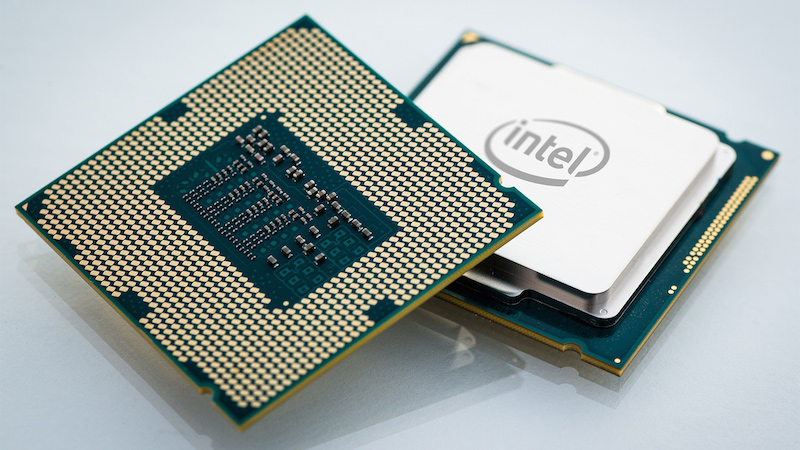 Intel has everyone a little confused. Broadwell was supposed to be the next big generation of processors from the market dominator, but the delay of the desktop quad-cores has it directly competing with the sixth generation of chipsets, Skylake. Intel is expected to merge the two lines (in a sense) at this point, and thankfully it seems like Skylake will be more accessible then previously expected.

Early reports suggested that Intel’s Skylake range would take the plunge and force DDR4 RAM support, ruling out any compatibility with mainstream, and far cheaper, DDR3 memory. It would’ve been a bold, risky move, but a new leaks suggests that even Intel aren’t willing to take the risk. According to the leak, Skylake chipsets will support both DDR3 and DDR4 memory, making then temptingly accessible.

Skyline will also make use of a brand new slot, namely the LGA 1151. That means you’ll need to fork out cash for a new motherboard come the end of Q2 this year, when the chips are expected to hit shelves. Unlike Broadwell, Skylake falls on the tock of Intel’s “tick tock” cycle. So not only will it feature the smaller die that Broadwell introduced, it’s also expected to be more powerful. It could, finally, end up being a worthy reason to ditch the aging (but still incredibly capable) Sandy Bridge line. Maybe.

But we’ll have to wait until the middle of this year to really find out, and hope that Intel doesn’t try and delay Skylake to give Broadwell some breathing room. Desktop users are demanding power, so I wouldn’t advise Intel to hold it back.