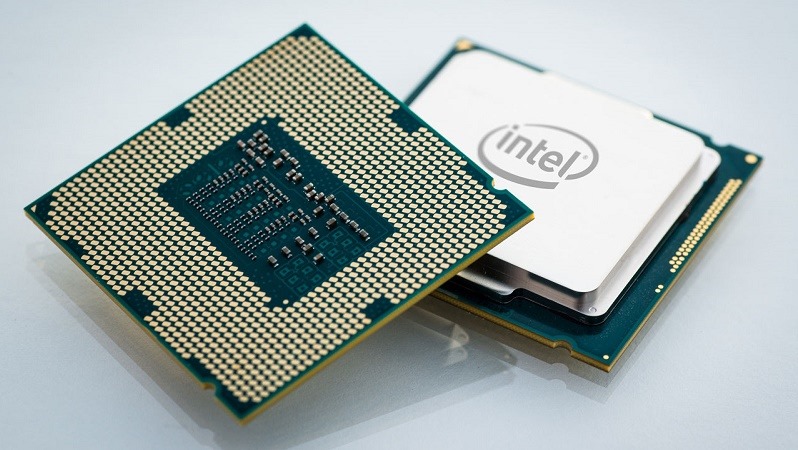 Ever since Intel introduced their famous Sandy Bridge line of processors, they’ve dominated the market. Since then, they’ve launched Ivy Bridge and the most recent Haswell line, with each only slightly improving performance, power consumption and size. But the Consumer Electronics Show is now in full swing, with Intel finally revealing their brand new CPU line.

Introducing Broadwell, the new line of CPUs that the world has known about for quite some time now. Intel revealed the new 14nm chips (down from 22nm) in various different shapes and forms, ranging from the Celeron range all the way up to the infamous i7s. The catch here is that right now all Broadwell chips are only dual-core. Intel is focusing on the mobile and consumer level markets now, with the beefier chips only arriving in June.

The Broadwell range also falls on Intel’s “tick” cycle, which means the reduction in die size is the greatest difference between this and Haswell. In fact, Intel is only boasting a 4% performance improvement in productivity-oriented tasks with Broadwell, meaning you probably won’t have to scramble together cash for an upgrade just yet. The Broadwell range also doesn’t include the high-end Iris Pro on-board graphics either, which are usually a staple in the more expensive laptops floating around. This could slightly change with the quad-cores in June though.

Despite the small changes, Intel is promising a 22% improvement in 3D benchmarks, as well as 50% faster video conversion times. These fall somewhat in real-life tests, but those looking for a moderate laptop or home PC upgrade would probably benefit the most, especially with the reduced power consumption and size. It’s interesting that there are already rumours about a 6th generation Intel processor arriving by the end of the year – possibly adding the necessary power kick that Broadwell seems to be lacking for hungry users like gamers.

So, if you were patiently waiting for the perfect time to leap frog Haswell and get the latest and greatest, you could be even more patient and wait until June for the Broadwell quad-core range. Otherwise, the fairly recent Devil’s Canyon variation of Haswell chips are pretty perfect for any gaming behemoth right now.