LG has been somewhat of a silent competitor in previous years. The LG G2 was a good, but not great smartphone, struggling to compete in a market dominated by the likes of Samsung, Sony and HTC. This year has been particularly good for Android as a whole, but it’s been even better for LG. 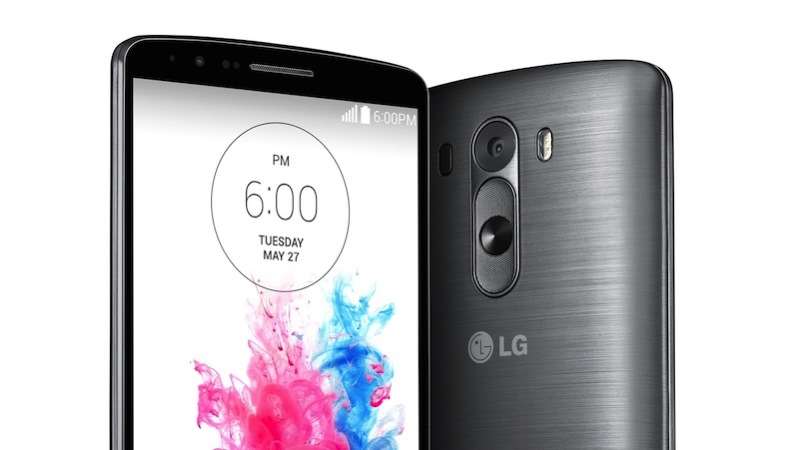 The Korean manufacturer’s flagship model for this year, the G3, rises above the competition in nearly every single way. It’s a beautiful, powerful and feature rich smartphone, held back only by some of the requirements it demands to reach such heights. Some of the extra bells and whistles come at a cost that might have you looking at other Android options, even if this is technically the best you’re going to get this year.

At a glance, it’s hard not to notice the G3. It’s a stunning phone, but also incredibly massive. That’s not saying much in the smartphone market lately, but it’s tough not to see the G3 as a shining light.  It’s a little wider than the average Android handset, such as the HTC One M8, and it took up most of my hand when held.

It helps then that LG have kept some of the smarter design choices from previous models, such as the rear power and volume buttons. These keys were so well placed that I could easily access them while holding the G3 in a natural position. It’s a much, much better solution than the extremely annoying top power button, and a bit more ergonomically intuitive than side-panel keys. 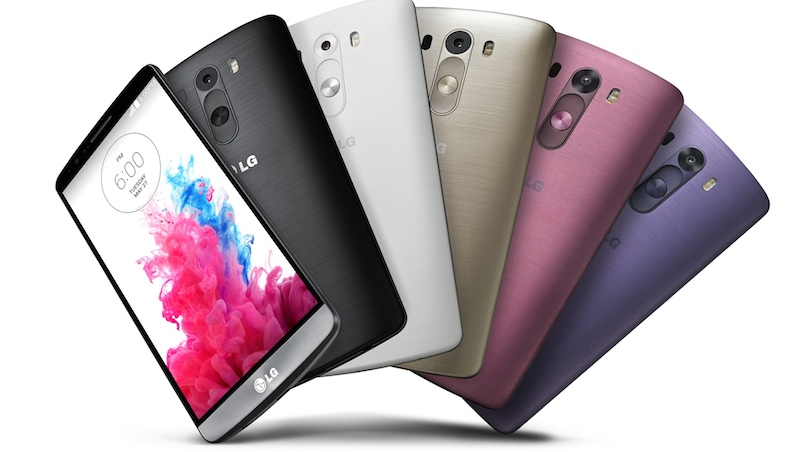 The G3 is also quite the looker. The G3 looks like it has a full metal finish, something which LG tried hard to disguise. The backplate is in fact a metal brushed plastic cover, which is far better than the one Samsung uses but still inferior to the likes of the One M8 and iPhone. It looks the part, but it’s also incredibly easy to scratch, something which you can’t fix once it’s happened.

The real star of the show here is the screen. The LG might be only slightly bigger than the S5 and One M8, but it’s 5.5 inch display sits perfectly on the device, with an extremely thin bezel that just screams sexy. The screen itself has a resolution that LG can really hold their noses up high over, pushing out a stunning 2,560 x 1,440 resolution and 538 pixels-per-inch. To put that in more real terms, this matches the resolution of the recently announced Galaxy Note 4, letting the G3 slip into Quad HD territory. The result is an absolutely stunning visual experience, but at a cost.

The G3 allows you to pop the back off and remove the battery and add in a MicroSD card, with the former being something that most smartphones don’t allow you to do lately. While this is great for replacing batteries that die, it almost feels like LG had to do this just to get the phone through a single day. The battery life on the G3 is quite terrible, with the phone lasting barely into the afternoon with regular use. So you can carry around a spare if you really need to, or make sure you’re near a plug point most of the time. 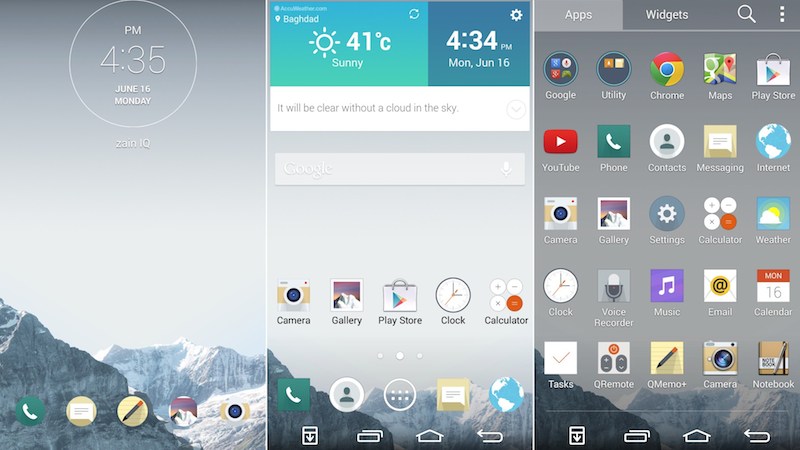 The gorgeous screen is mostly to blame here, but I wouldn’t be surprised if the powerful hardware underneath all the pretty also affects battery life. The G3 sports a 2.5GHz Snapdragon 801 processor, 3GB of RAM and a massive 32GB of built-in storage that can be added to. The result is a user experience that is completely seamless, with the G3 hitting a bump in the road and slowing down. It’s power and beauty that is unchallenged in the Android market, as long as you can keep it powered.

One thing that Apple always gets right for me is simplicity. Often Android devices have a ton of stuff to sort through before you get comfortable, made even worse by apps loaded on by manufacturers. So I was pleasantly surprised to see very little loaded on from LG. The G3 was simple to start, easy to navigate and not bogged down with tons of unnecessary add-ons. A truly seamless Android experience that I wouldn’t mind having every day.

That’s not to say LG put nothing of theirs on the G3 though. The Smart Notice Box helped keep be informed about the whether, and advised me when a recurring number should be saved as a permanent contact. It’s small but came in handy now and then. LG also has their own fitness app which is supposed to track calories burned from simply walking, but most of the time it got the calculations completely wrong. The most interesting addition though is the Knock Code. Using a pattern of knocks you can unlock the G3 from standby. Another elegant solution to quick access, but still far slower than the iPhone’s fingerprint scanner. 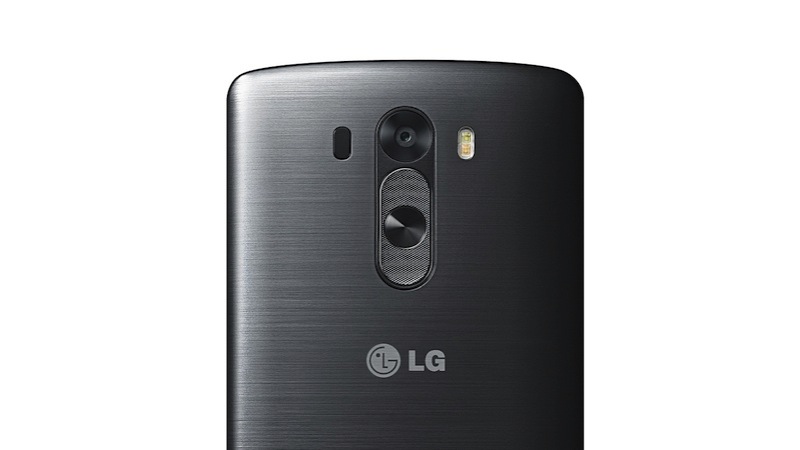 The G3 also features a pretty great camera, both on the front and in the rear. On the back you’ve got a 13MP camera with LG’s new laser guided auto-focus technology. This allows the G3 to lock onto the subject of the picture quicker, making for speedy photos. The auto-focus is perfect for stationary images, and is probably the fastest one out there, but it struggle a little with motion. Regardless, the G3’s pictures are crisp and vibrant, with LG cutting down of editing options and getting the ones that were actually being used.

But because this is the selfie generation a lot of work has gone into providing an easy, user friendly front camera that delivers relatively good quality. The 2.1MP front facing camera does the job, but there is one feature that stands out. It’s always cumbersome to try and actually take decent picture while holding a phone. The G3 simplifies that, allowing you to either shout out a phrase to take the photo, or raise your hand and make a fist to initiate a countdown. This makes those wider group selfies easier to pull off, which may or may not be a deal breaking in today’s market. It also looks incredibly weird, but it does make for a decent selfie at the end of the day.