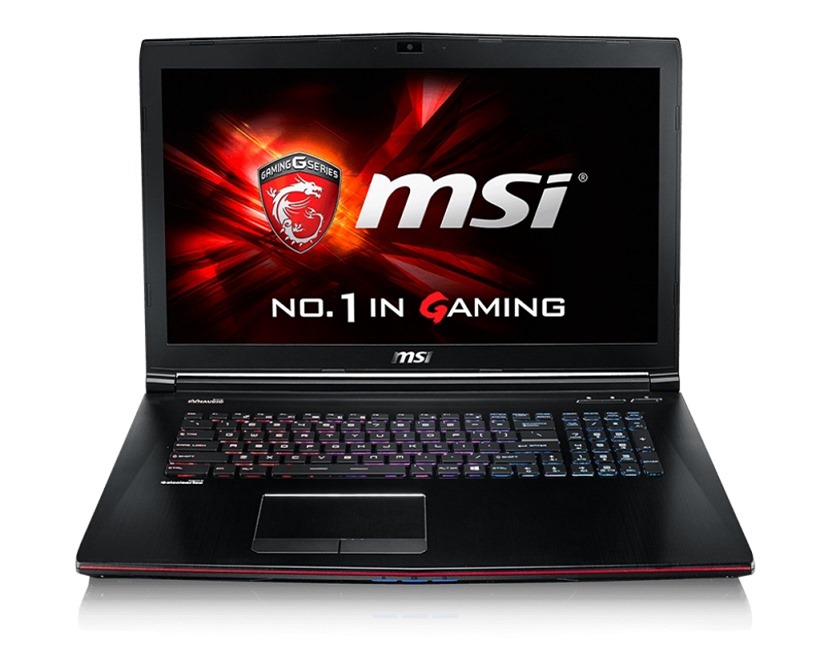 When it comes to PC performance, I’m adamant that a desktop is the way to go. It’s a lot cheaper overall, but let’s be honest, the lack of mobility is a real concern for some. Is it possible to get the best of both  performance and mobility in one package? Certainly! It comes at a price however, an expensive one at that. Sometimes though, it’s worth coughing up all that cash, at least if it means getting hold of a sexy device such as the MSI GE72 2QD Apache.

It’s a laptop I was fortunate enough to receive from MSI to use for my Gamescom trip. I needed something that could survive Germany, all the while giving me the power to work with video content speedily. When I received it, I cursed at the large size. Once I powered it up though, I fell in love…

A metallic chassis with a brushed metal design houses all the organs of the GE72. Based on design alone, it’s clear that this is a device definitely made for gaming, yet perfect for hard work too. I was not a fan of the fingerprints the exterior collected to be honest, but that really is just me nit picking.

Considering the sort of hardware the GE72 packs, I expected it to be rather heavy. With the battery slotted in, it weighs in at around 3km or so. Sure, that’s not the lightest laptop in the world, but it’s hardly a pain in the back to lug around – something I actually had to do in Cologne, at least until I reached my hotel. Point is, the GE72 is mobile enough to not pose a problem if it is to be travelled with. It survived one trip with me, and I’m sure it could do many more.

As I mentioned already, once I powered the GE72 on, I fell in love. The large 17.3″ screen lights up, nice and bright, and spills out colours beautifully. The keyboard? Oh my… it’s SteelSeries powered, meaning I felt right at home, especially seeing as my desktop keyboard is made by the very same company. It lights up in a flurry of gentle colours too, that change periodically and elegantly.

Normally, I put such visual effects off because I find them to be quite distracting. I couldn’t bring myself to do it with the GE72 however. Those mesmerising lights remained on permanently as I tapped away with ease!

Perfect for both Gaming and Work

Switching the GE72 on is an absolute dream. Thanks to the primary SSD (256gb in size), the damn thing boots up from off to desktop in less than 14 seconds. I know this because I did it multiple times, timing each boot up with a stopwatch just to be sure. Beyond this, there is another 1tb HDD waiting to be filled. My Steam folder would fit on there perfectly, with plenty extra space to spare!

Storage is one thing though, and performance is another. How does the GE72 handle when put through its paces? Quite well actually. Here are some of the tests I subjected it to…

This 2013 game is hardly the most demanding graphically, but hey its got a neat benchmarking tool built in. Also, I don’t have a copy of Batman: Arkham Knight yet, so Origins would just have to suffice as the test to kick things off. 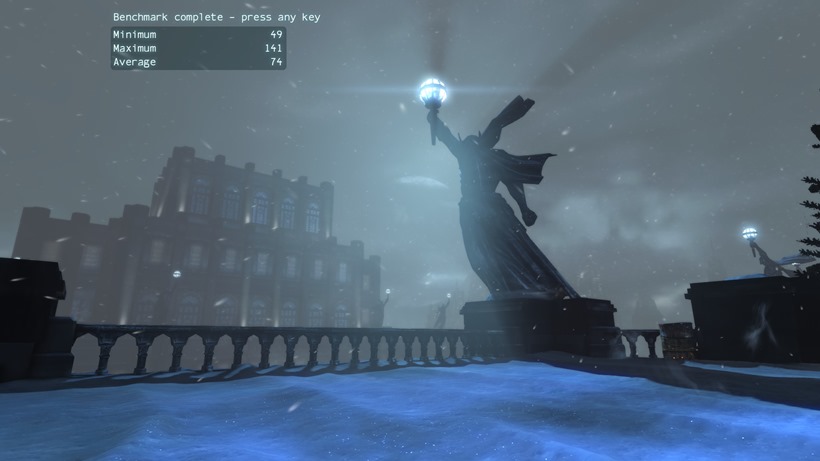 With FXAA set to high and DirectX 11 enabled on all the available visual options, the GE72 was able to push out a rather fantastic 74fps on average. Heck, the minimum never dipped below 45, which for me is the most important thing, as I personally favour smooth gameplay more than anything else.

Sky Diver 1.0
The Sky Diver benchmark isn’t the most intense of tests. It’s designed specifically for mid-range PCs and gaming laptops however, making it the ideal tool to see what the GE72 is capable of. 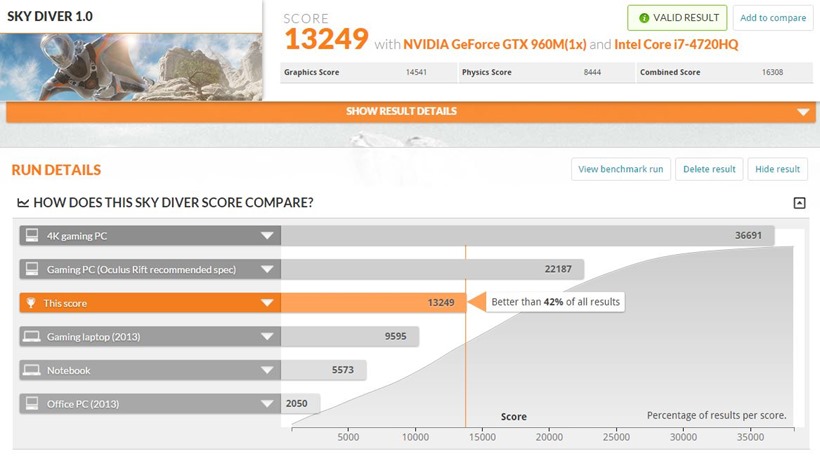 As it turns out, MSI’s laptop performs admirably – better than 42% of other results. It sits nearly 4000 points higher than the typical gaming laptop present in 2013, though nearly 10000 points lower than an Oculus Rift capable gaming PC. That’s pretty much expected.

Fire Strike 1.1
The Fire Strike benchmark is far more intense, designed to push hardware to the extreme. Seeing as the GE72 is packed with some top hardware, it was worth subjecting it to this test. 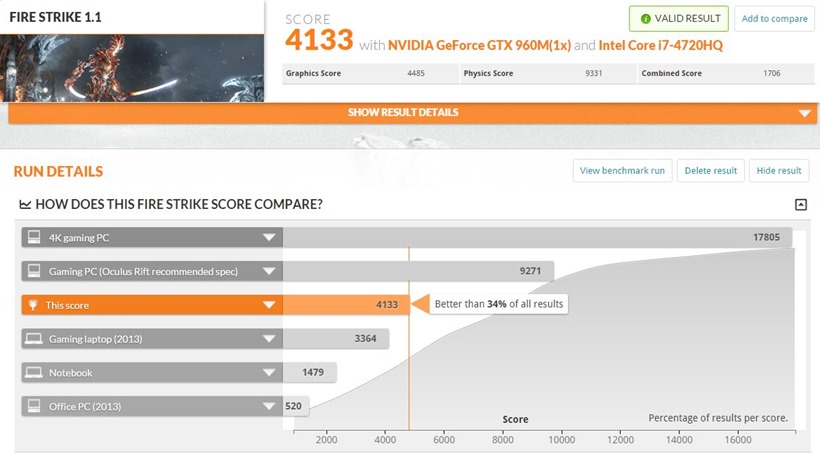 4133 ain’t too shabby at all! For comparisons sake, I dug up the same test I conducted on the Acer Aspire V71 Nitro towards the end of last year. That laptop managed a score of 3739, but its hardware doesn’t quite match up to the GE72, so the 400 point difference is also expected.

The Unigine benchmark is one that can make even the most capable hardware cry bitter tears. Can the GE72 manage it? 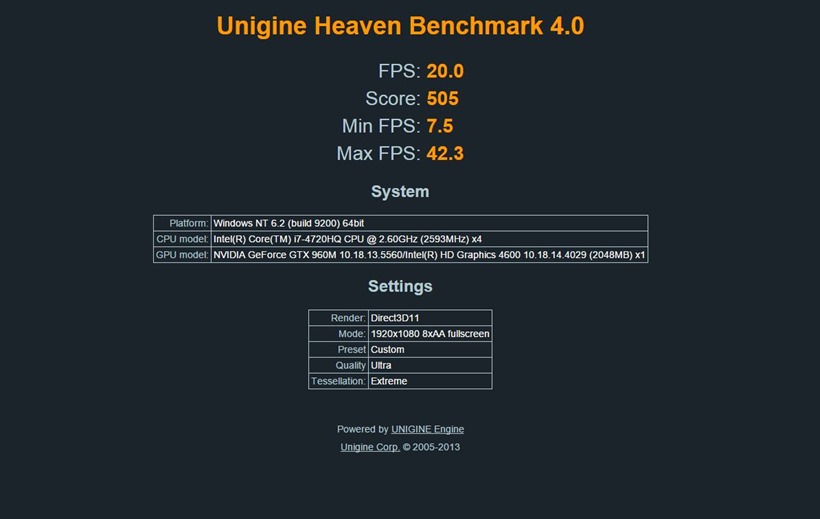 The GE72 may pack some solid hardware, but it isn’t really capable of running the Unigine Heaven Benchmark. Still, a score of 500 and an average FPS of 20 really isn’t anything to scoff at.

Video Editing (Adobe Premier Elements 12)
I know this isn’t really a benchmark, but seeing as video editing is what I used the GE72 for most, I feel it’s worth mentioning. Below is an example of footage I had to compile during my time at Gamescom. 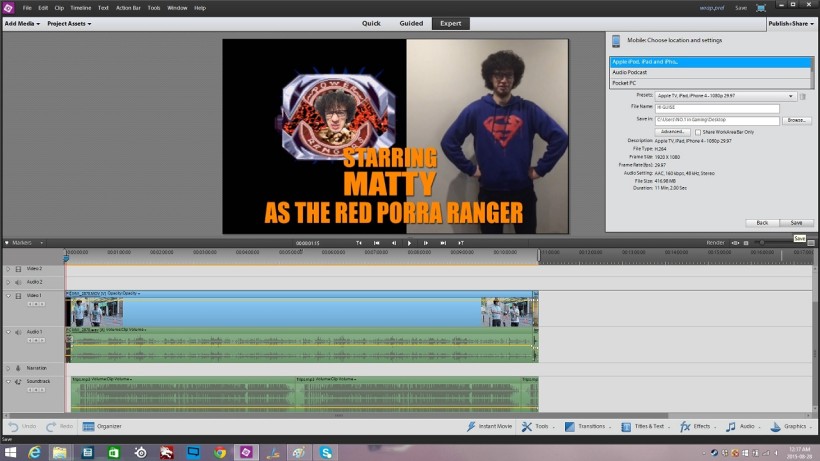 This 11 minute video took just over 13 minutes to export. That’s… pretty damn quick! Fast rendering was especially important to me as I needed to push through a lot of content in as short a time as possible. 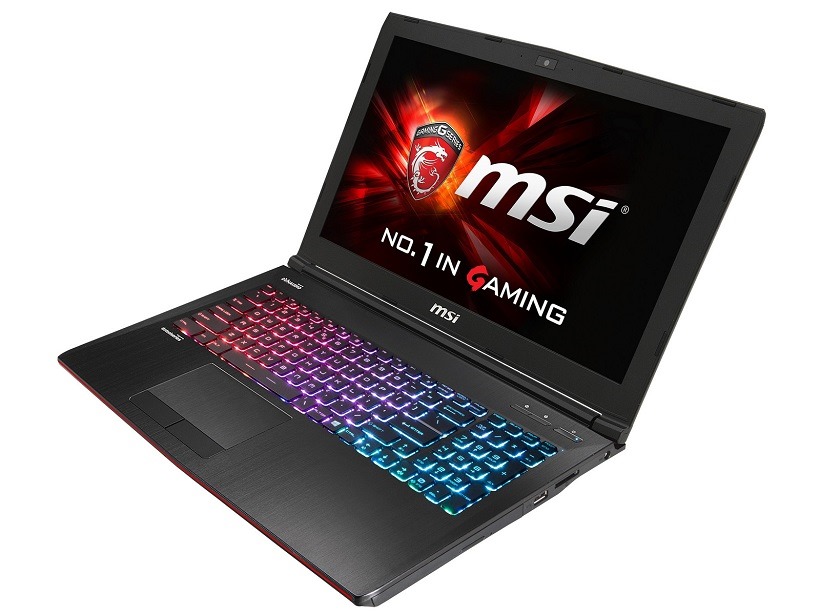 Spec wise, the GE72 is solid overall. Fast CPU? Check. Capable GPU? Check. Large screen for both gaming and work? Check. Space to store everything? Check.  In a nutshell, any hardware requirement you could possibly have should be easily met by the GE72.

The only sore point for me would be the asking price. It hurts to think that a device like this can cost anything more than R20k! That being said, it is well worth the investment, particularly if you’re the kind of person who likes to game on the go, or somebody who needs a laptop capable of the most intense work. It’s a lot of money to part with, yet, it’s going toward a solid piece of mobile technology that performs spectacularly, and looks great to boot.

One other small complaint I feel I need to bring up is that the fans were noisy during all the above tests. I’m not talking 747 jet noisy mind you, but audible enough that I know it will bother those who like things kept whisper quiet. Keep that in mind if you are looking to purchase this laptop yourself. It really isn’t reason enough to write the device off completely however. 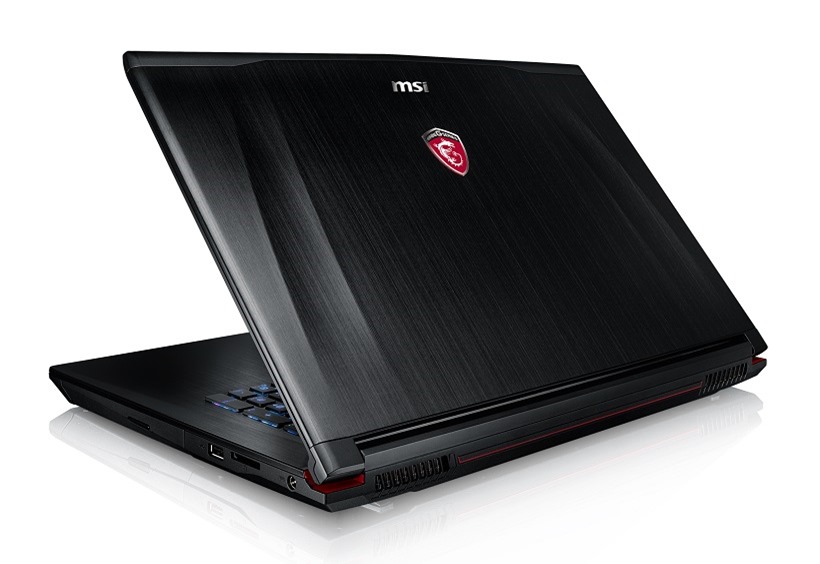 I used the GE72 extensively during my trip to Germany for Gamescom. It was my companion from midnight till sunrise, and not once did it stutter or slow me down. It met all expectations, far better than I could’ve ever asked!