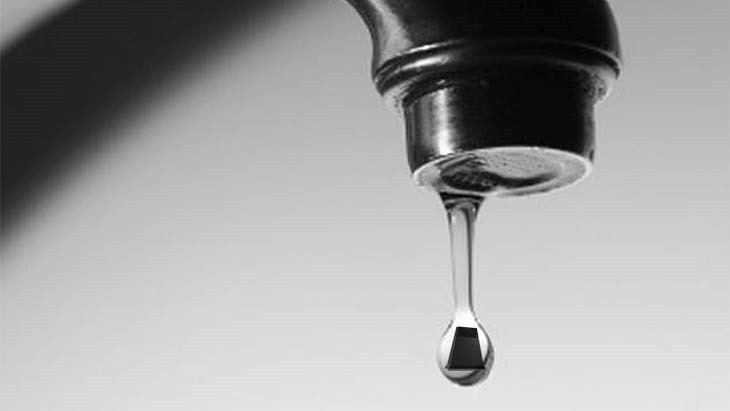 The PlayStation 4 has done pretty well just about everywhere, selling out at most retailers. Even locally, stock of the machine has been hard to come by. But no more. Ster Kinekor has sent out a press release saying that as of this week, stock of the console will now be as regular as Darryn since he started eating more bran.

“It’s been a challenging few months liaising with our global teams to ensure that the South African PlayStation 4 console demands have been met to satisfactory levels. As expected the team has been working hard with our international colleagues to ensure that the inflow of units will be regulated and remain consist for the foreseeable future,” says Mario Dos Santos, Chief Executive Office of Ster Kinekor Entertainment in a press release I’ve copied and pasted right here. “Retailer support is imperative to the success of these units. We are thrilled to announce that PlayStation 4 accessories will now also be available through retailers from this week.”

Unfortunately, yes – because our currency has taken a firm beating – everything has gone up in price. Here’s what you’ll be paying for a PS4 and its accessories.

That’s a lot beans for some shiny next-gen gaming. If you have that sort of cash, and want to get in on the new gen, you shouldn’t have much trouble going forward.