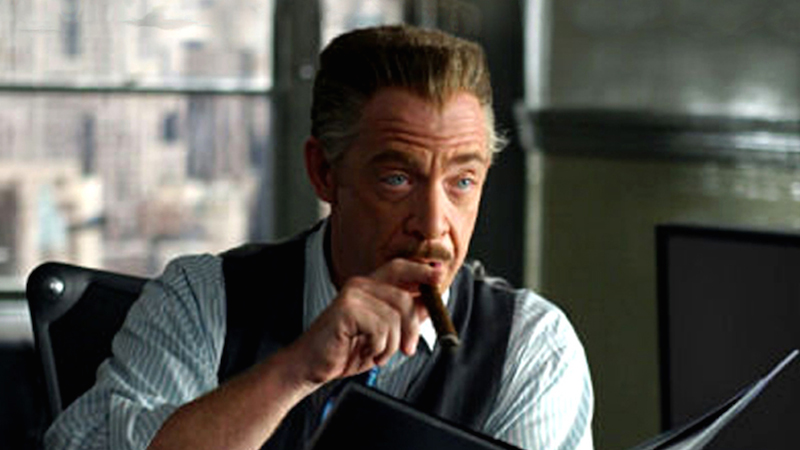 Stop it Nvida, just stop it. It’s nearly the end of the year and we haven’t even got a look at your new, powerful desktop graphics cards yet. You’ve teased us already with hints of reveals, only for our hopes to be dashed while waiting for something from nothing. We’ve been sift…oh you’re going to show us something next week? Well, carry on then.

Last week there was a rumour swimming about that suggested Nvidia would be ditching the 800-series name and moving straight onto the 900-series. So we’re no longer waiting for the GTX 870 band 880, but rather the 970 and 980 respectively. Up until now it has been assumed that Nvidia would release these cards in October, but a new event listing suggests it might be far closer than that.

Over the next two weeks, Nvidia has two events lined up. The first is a soft launch for both of the new Maxwell cards, which is supposedly taking place next week Tuesday. The real information will come a little over a week later though, with the NDA on the hardware lifting on September 19th. That’s when we’ll get our first look at the cards officially, if any of this information holds over the next few days

September 19th is also the end date a new 24 hour livestreaming event that Nvidia will be hosting, taking viewers around the world for a full day of games streaming goodness. I have absolutely no idea what that actually means, but Nvidia have said the event will play host to “exclusive content, developer interviews, game reveals, give-aways, and more.” I’m just hoping that “more” translates to “Maxwell” in some way

Rumours suggest that the GTX 970 and 980 will retail for $399 and $499 respectively, in an attempt to compete with AMD’s better priced hardware. If Nvidia manages to pack the punches it has been promising, then Team Green might be the way to go this holiday season.