Home Gaming Nvidia has a stranglehold on the GPU market 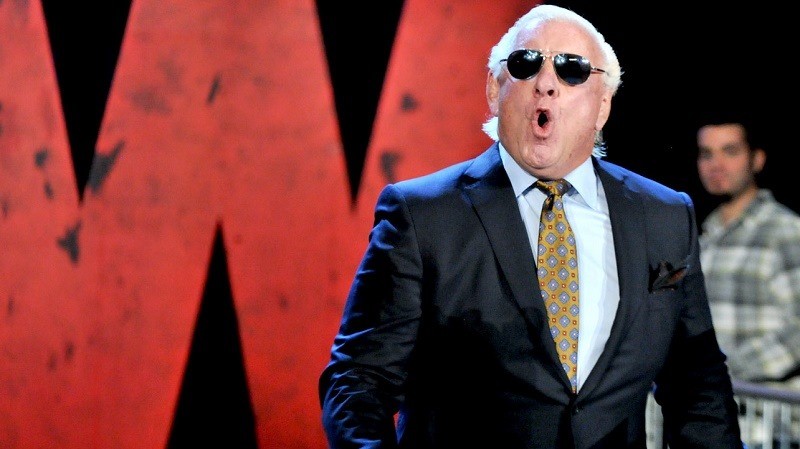 It’s been a funny few months for Nvidia. They were so high on the launch of their 900-series, that the sudden discovery of the cost-cutting memory design on the GTX 970 seemingly came out of nowhere. They’ve escaped relatively unscathed for now, but a new lawsuit against them threatens to derail that in a big way. But why would Nvidia really care when they have this much dominance over the market?

Market share figures for both AMD and Nvidia have been collected by research firm Jon Peddie Research, and it shows just how much grip the green team has over the entire GPU market. The results paint a picture over the 2014 calendar year, with Nvidia continuing their dominant reign over AMD. By the end of Q4 2013, AMD had gained some ground with a 35% market share, while Nvidia claimed 64.9% (the other smaller percentages going to S3 and Matrox). It’s a very different story looking at the end of 2014 though, as Nvidia have climbed 11.1% to a total of 76% market share, while AMD fell by a similar margin to just 24%.

The launch of the 900-series is undoubtedly the catalyst of the growth, but it could also be Nvidia’s unrivalled hold on the mobile market that is giving them the edge they need. According to Jon Peddie, the research conducted ranged from the mobile market all the way up to massive server installations, where Nvidia also stakes a mighty claim.

The study also showed that the PC market is gaining even more momentum, with sales and adoptions increasing year-on-year.

However, in spite of the overall decline, somewhat due to tablets and embedded graphics, the PC gaming momentum continues to build and is the bright spot in the AIB market.

Nvidia will always be the dominant force in the GPU market, especially since they’re involved in a lot more than just gaming desktop cards. But to see the launch of one line have such a massive impact on AMD’s market share must scare them, and they’ll be praying that the upcoming R300-series is enough to win a few people back over to the red side of life.

Still, Nvidia can enjoy their moment for now. The 900-series is a fantastic line and will probably stay as such for the foreseeable future.