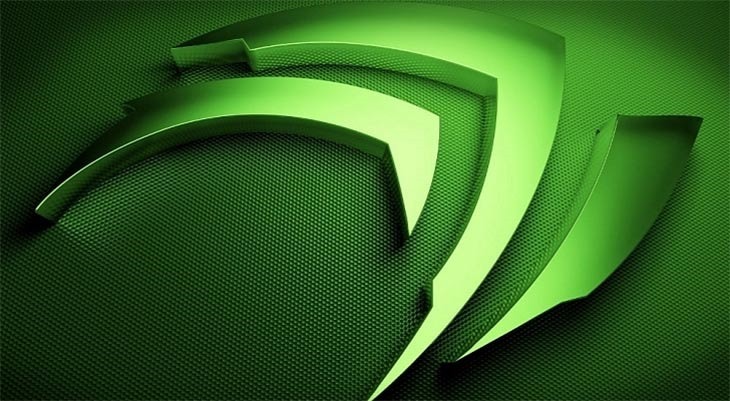 Rumoured specifications of Nvidia’s upcoming new flagship, Maxwell-based GTX 880 have been flying about for ages. Some have said we should expect the thing to be fabricated on a 20nm process and that it would sport 4GB of GDDR5, packing in 3,200 CUDA (Compute Unified Device Architecture) cores. According to some leaked images, at least some of that is true.

According to even more rumours, the 20nm process has been delayed because Taiwan’s mega chip manufacturer TSMC is struggling to shrink the silicon expeditiously enough, forcing Nvidia to stick with the 28nm silicon instead. that appears to be true. New leaked images ( via WCCFTech) of what could well be the Maxwell 800 have surfaced, showing a card with 28nm silicon, and up to 16GB of RAM.

The leaked images show a reference prototype board packing 8GB of RAM, which in itself is ludicrous; that’s as much as the PlayStation 4 and Xbox One have in total, dedicated just to graphics processing. The professional Quadro variants will likely use the full 16GB allotment.

What is interesting about these leaked pics is the large blurry bit, which suggests that these cards have something special about them. Speculation right now suggests that these GPU’s will each sport 8 ARMv8, making them suited to to the high-performance computing market.Yes, each of these things will essentially be a super computer.

The thing is also power hungry. This prototype board sucks up a ton of energy and spits it out as heat, with a current TDP (thermal design power) of 375W, which is about as much as our own sun. It’s rather unlikely that the final product will require it’s own coal mine to power; expect it to be far, far more efficient.

When available, this beast of card will likely run just about anything you throw at it, at whatever resolution your heart, and screen desire. It will also likely cost 3 of your limbs. No release date yet, but December 2014 for the 28nm variant is likely.

Of course, if you want the best right now, you could always opt for Nvidia’s $3000 Kepler based Titan-Z, which duct-tapes two GTX 780Ti’s together for all the bragging rights in the entire universe. Because you need this stuff to play Rock Simulator and Minecraft.