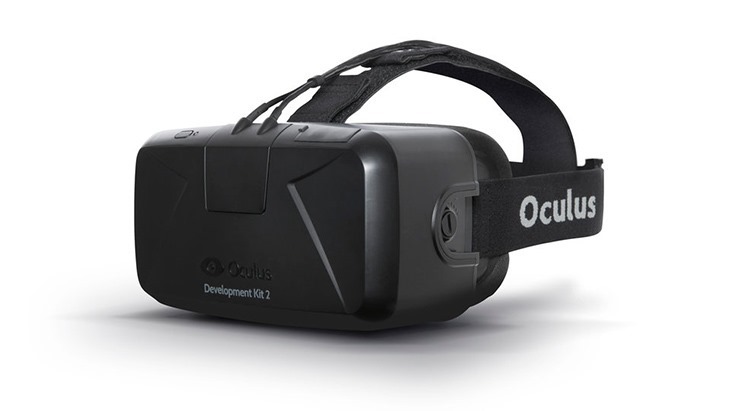 The first Oculus developer Kit was financed by kickstarer; apt as it very much kickstarted the new VR revolution. They were available to developers at a reasonable $300, and were rather quickly snapped up. And now, the second, infinitely better developer kit is available – for just $50 more.

“The second development kit features many of the key technical breakthroughs and core elements of the consumer Rift including a low-persistence, high-definition display and precise, low-latency positional head tracking,” said the company in a mail.

“DK2 isn’t identical to the consumer Rift, but the fundamental building blocks for great VR are there. All the content developed using DK2 will work with the consumer Rift. And while the overall experience still needs to improve before it’s consumer-ready, we’re getting closer everyday — DK2 is not the Holodeck yet, but it’s a major step in the right direction.

“DK2 features a 1080p display, as well as the Crystal Cove camera with improved head-tracking. It also weighs 440 grams, which make its lighter than the first dev kit,” added the firm.

“DK2 also integrates precise, low-latency positional head tracking using an external camera that allows you to move with 6-degrees-of-freedom and opens up all sorts of new gameplay opportunities like peering around corners, leaning in to get a closer look at objects in the world, and kicking back on a virtual beach.”

Sony’s Morpheus is actually a good thing for the rift; if developers are willing to make VR games for Sony’s system, those games will likely get rift support – and Vice Versa. Rift’s John Carmack though, warns to keep Morpheus expectations in check.

Carmack later clarified that he wasn’t “sniping” at the PS4, saying that:

“That wasn’t sniping; I think PS4 is a great platform, sufficient to drive VR. People just need to understand the demands.”

Either way, with two VR platforms – and Microsoft possibly set to jump on the bandwagon – we could be set to see VR revolutionise gaming this generation. Or just become the latest fad.