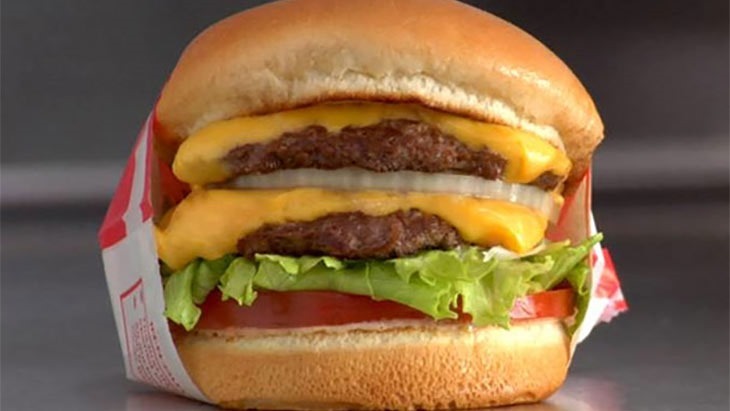 Though it’s certainly happening less this generation, we’re still fed the diatribe that Pc gaming is dying, especially when it comes to sales of discrete hardware components. Now that the new generation of consoles is upon us, the death of PC hardware sales should be imminent. Not so, says market analyst firm Jon Peddie Research. In fact, they say PC hardware sales generate over double the income of console hardware.

“We continue to see a shift in casual console customers moving to mobile,” declared the firm’s senior gaming analyst Ted Pollak. “While this is also occurring in the lower-end PC gaming world, more money is being directed to mid and high-range builds and upgrades by gamers.

“Committed PC gamers are generally not interested in pure content consumption platforms. They are power users and pay thousands for the ability to play games at very high settings and then do business, video/photo editing, content creation and other tasks with maximum horsepower at their disposal in a desktop ergonomic environment.”

“Nvidia, Intel and AMD have enthusiast CPU and GPUs that are so powerful that, when combined with SSDs and fast memory, they absolutely trounce the computing power and gaming capabilities of the newest console generation,” he stated. “Being able to drive 3840×2160 (4K) is already a reality for the highest end configurations and the mass market is now able to push 2560×1440.

“PC gamers with good displays are able to enjoy millions and millions of pixels more than console gamers get on HDTVs. This translates into being able to see more and an overall better gaming experience.”

According to JPR, the PC gaming hardware market will be valued at $23.2 billion (£13.6bn) by 2017. Console gamers will likely argue that PC gaming hardware naturally earns more revenue, on account of it being priced twice as high. And of course, there are still debates about how much income the PC gaming software market generates compared to console, especially with how easy it is to pirate PC games.

In the end, no matter which way you look at it, gaming – be it hardware or software – is still making a tonne of money, and for those of invested in the medium, that’s a good thing.