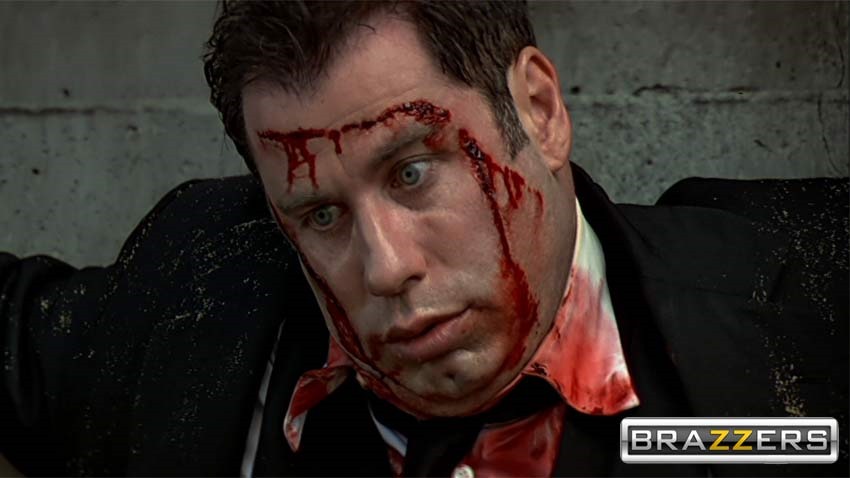 It’s pretty much Rule 34 taken to its logical and most nightmarish fuel extreme.