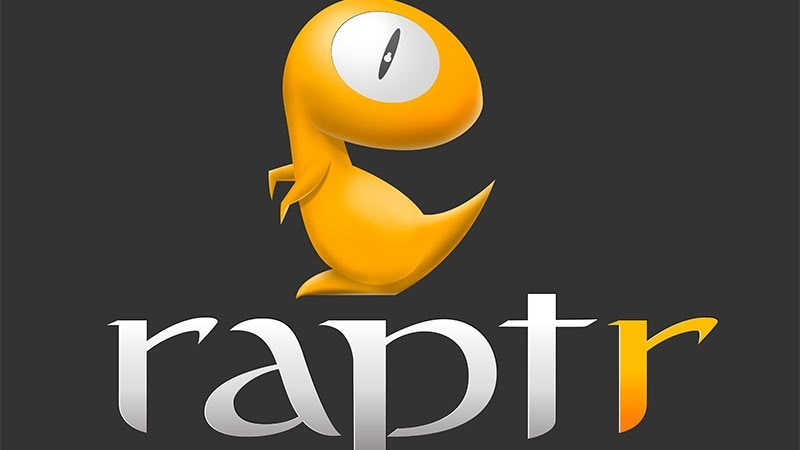 If you’re a Pc gamer, you’ve no doubt heard of, or even used the game tracking service Raptr – especially if you’re an AMD user. AMD’s “Gaming Evolved” app, a more featured, but second-rate version of Nvidia’s GeForce Experience is powered by Raptr. Raptr itself however, was not confined to PC – and actually tracked achievements across consoles too. Well, it used to. Raptr has decided to axe support for console stat tracking.

In a new statement, the company has said it’ll no longer track consoles.

“When Raptr started out, we offered Steam and XBL achievements and PSN trophy tracking, PC/Xbox 360 gameplay tracking, plus unified buddy lists and chat,” a company update said. “As Raptr grew, we realized there was a big demand for features that improved the PC gaming experience, such as game optimisations, easy Twitch streaming, and lightweight video capture.

“But on the console side, you may have noticed some features stopped updating, as changes to Xbox Live and PSN would repeatedly break our system. We believe our mission is to make PC gaming fun and effortless, and therefore we’ve decided to focus our resources on PC gaming exclusively.

“We will retire all remaining console support in the near future. Your console-related information is still available on Xbox Live and PSN, and for those looking for a unified tracking solution, we recommend Playfire.”

I don’t honestly think anyone really cares; anecdotally, I don’t know a soul who still used Raptr on consoles. If you did though, you may be saddened to hear that they’re now focusing exclusively on the PC side of things.