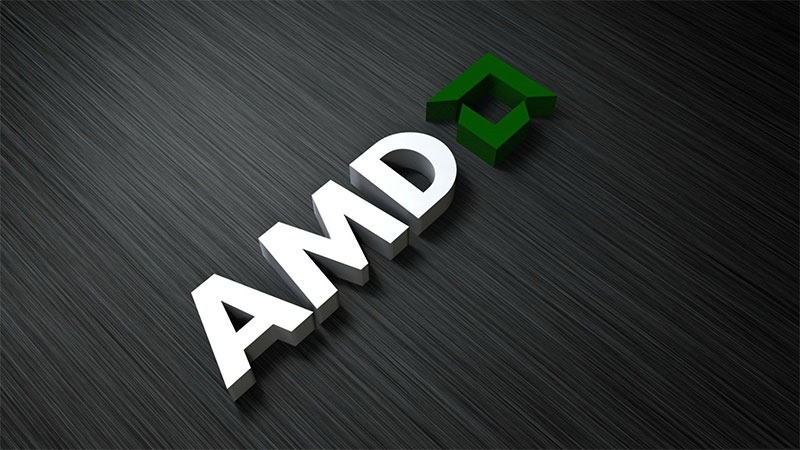 We still know very little about AMD’s upcoming R9 300 series of GPUS. We know that its flagship, the R390X is going to be a beast. Initial rumours suggested the rest of the cards in the series were set to be rebrands of previous generations GPUS. Later ones said that AMD was making an all new set of GPUS for the middle and lower segment. Now, it looks like the initial ones may have been true.

According to Videocardz.com, the latest beta Catalyst drivers give more than a few hints that the next AMD cards will be little more than a series of rebrands.

Based on the device Identifiers within the drivers, it looks like AMD’s R9 370 – codenamed Trinidad – is based on AMD’s Curacao, which was the same chip that powered its R9 270X. What you may not know is that Curacao is itself a rebranded Pitcairn GPU – which is the same core tech behind the Radeon HD 7870 from 2012. If true, this would be the fourth time AMD has used the same chip to pad out its GPU lineup.

The R9 360, with the codename Tobago, seems to be a rebranded Bonaire GPU, which is the same 896 stream core GPU found in the Radeon 7790, and not far removed from the graphics chip inside the Xbox One.

From there on, things veer very much in to uninteresting, entry-level tech. AMD and Nvidia both have a habit of rebadging its GPUS, especially for OEM purposes as manufacturers want higher numbers on their spec sheets – even though they’re built with essentially the same tech as models with lower numbers. It’s not at all unusual, but if true, this would be terribly disappointing for AMD fans that had hoped the company’s middle order was padded out with cards based on the same tech behind its upcoming flagship R9 390x.

Of course, these rumours could just be based on some faulty interpretation of AMD’s drivers – so it may yet be worth waiting for AMD’s reveals, which should be around June.