Samsung is primarily a technology company, and not the first thing that’ll pop in to your head when somebody starts talking about higher end, enthusiast imaging equipment. That could start changing with the introduction of the frankly excellent NX30; a smart camera that perfectly straddles the line between enthusiast tech, and enthusiast imaging. 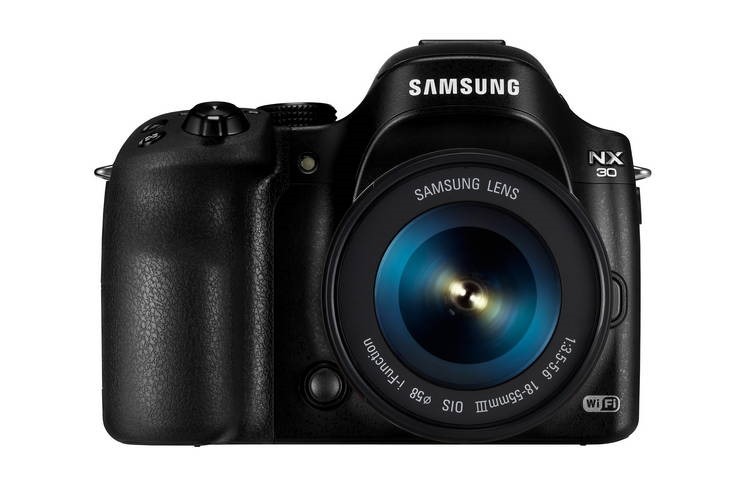 The latest in  Samsung’s line of enthusiast CSC (Compact System Camera) or mirrorless cameras is the NX30, which dispenses with quite a bit of the compact, adopting a DSLR-styled body. It may look like a DSLR, but it loads in enough tech and innovation in its shell to keep even photography purists happy. Along with the DSLR frame, the thing packs a superior LCD touch-screen, a seriously impressive EVF (Electronic Viewfinder) and some of the most genuinely useful connectivity features a camera could have. Samsung’s consumer electronics expertise really comes to the fore with the Nx30.

The camera’s fully swivelling LCD display is a 3-inch Super AMOLED touchscreen with a great refresh and a dizzying colour range. As is necessary for mirrorless cameras, the Nx30 has no optical viewfinder, instead relying on a electronic one – but it’s excellent, on par with the touch-screen itself. It’s also tiltable to 80°, allowing you to take pictures from all sorts of angles without crouching down and looking silly. It also senses when you’re looking through the EVF, switching to that display instead of the LCD as if by magic; saving you precious battery power. 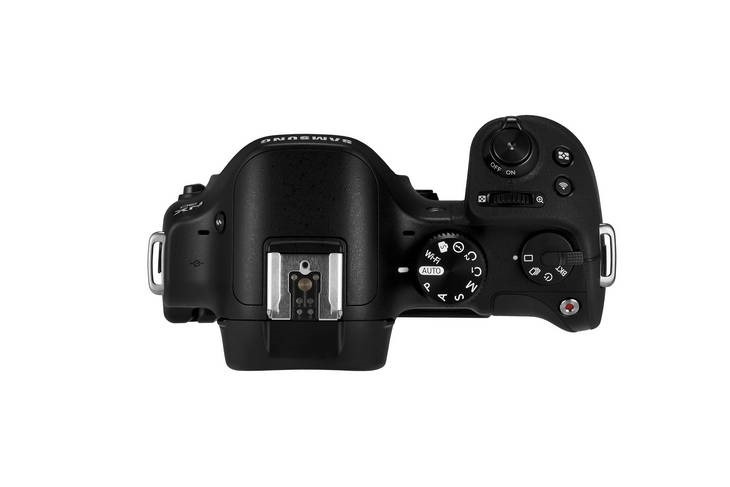 It also does decent enough video, with a maximum resolution of 1920 x 1080 in either 60p, 50p or 30p. Lower resolution video is also possible, with a variety of pre-set sizes and formats; including one for easy YouTube uploads. There’s now an external mic input on the side of the unit, making it a pretty viable camera for video use.

The unit we were given comes as standard with a 18-55mm, f/3.5-5.6 lens lens, though you’re able to buy all manner of lenses for your shooting needs. The lens itself is fitted with Samsung’s iFunction button, which allows you to change settings on the fly. Controls – including all of that professional stuff like metering, ISO, and white balance can be changed using the function menu. You can also fiddle with options by jabbing at the bottom left of the touchscreen. Values can likewise also be altered by moving the focus ring of the lens, using the scroll wheel atop the camera, or via the little d-pad on the back. 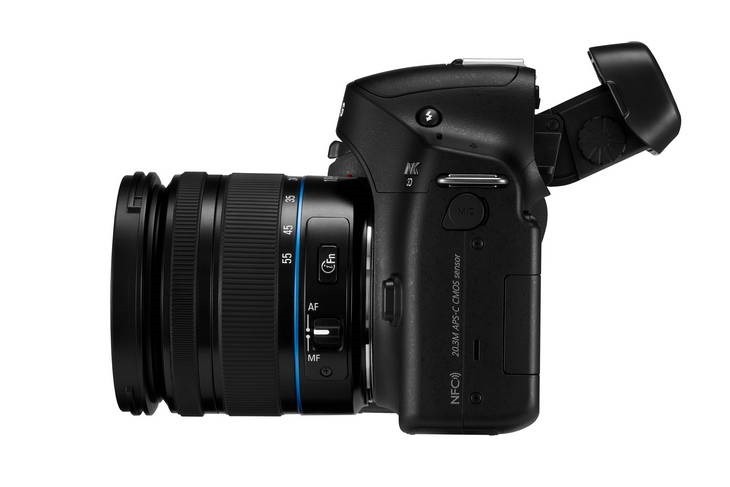 Just about every option for white balance that you’d expect from a decent camera is there; Automatic White Balance, Daylight, Cloudy, Fluorescent White, Fluorescent NW, Fluorescent Daylight, Tungsten, Flash, and Custom. Naturally, you can adjust all of this manually, or apply a plethora of smart filters  so you can use your brand new high end camera to take pictures that look like they’re from Instagram.

Naturally, it offers the entire gamut of ISO settings, and from 100 to 800 you’ll encounter little to no perceptible noise, even in relatively low light conditions. Hit 3200 though, and you may start to experience a loss of finer detail – up to a maximum ISO of 24,800. If you’re the sort who likes to play with noise levels, the camera includes a gratis copy of Adobe’s versatile Lightroom, so you can always fiddle with your shots afterwards.

It’s for plebs too 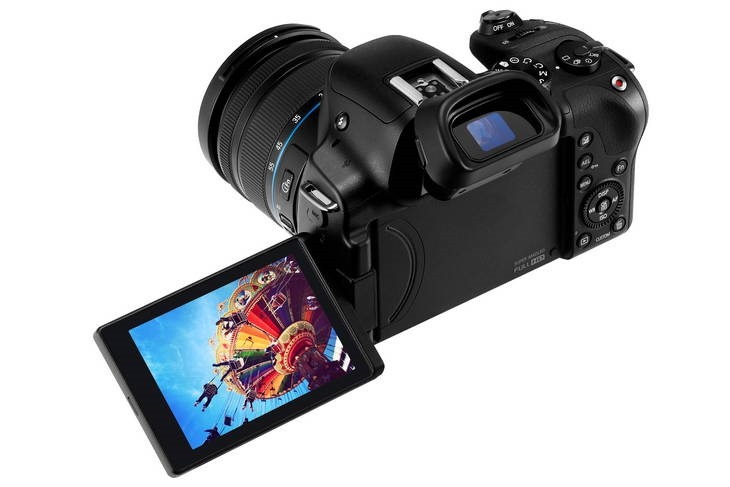 One of the very best features in this camera, for a photography pleb such as I, is the Spot Autofocus. This allows you to touch the area of focus on the touchscreen, instead of fiddling your way through menus and settings – and it works, beautifully. For those who prefer manual control, it’s all there, with moveable focus ring.

Overall, the NX30 features superfluous colour reproduction, though there’s perhaps, on occasion, a tad too much saturation, making things look a little washed out. This usually only occurs with particularly bright and vivid image, but a little bit of fiddling with Picture Wizard usually sorts it all out. In short, it takes rather nice pictures, whether you want to use it as a rather incredible  point-and-shoot, or even if you prefer manual dabbling. So it’s a fantastic camera in its own right, but it’s the other built-in tech that makes it shine, especially for somebody who makes a living putting things on the internet. 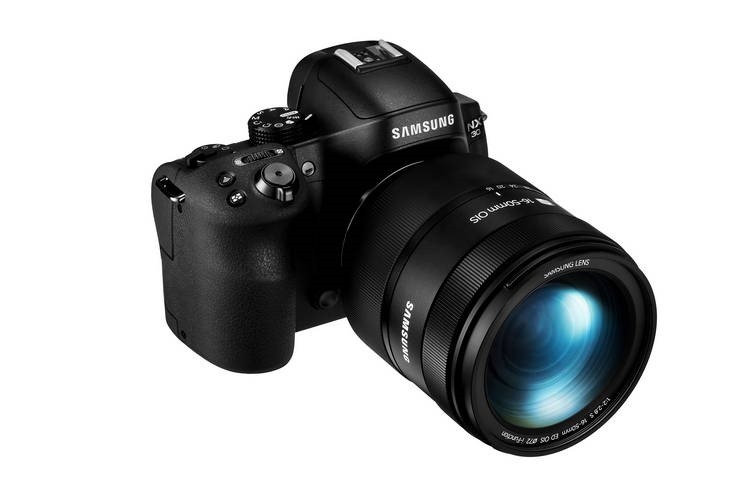 The Samsung NX30 features both Wi-Fi and NFC. You can connect the camera to your Android or iOS phone and use it as a remote viewfinder and shoot, preview, download or upload the images you’ve taken. Even better though; with the built in Wi-Fi you can automatically upload and synch your photographs with online services like DropBox, Picasa, Instagram or Facebook – with the camera automatically resizing everything as necessary. The same goes for YouTube videos – all of it uploaded like magic when you connect to Wi-Fi.

You can also share pictures and video to smartphones or tablets via NFC, should you choose, with little more than a bump beaming your snaps across time and space. If I have to point out any negatives (beyond the aforementioned EFV performance in low light), it has to be the unit’s polycarbonate shell. It feels and looks disproportionately cheap, belying the camera’s qualities and the technical wizardry stuffed inside. It may look a bit cheap, but it feels nicely weighted and balanced.

It’s superbly designed, and packed with tech. Purists may still favour a competing DSLR, but they’re not real purists anyway; real purists would still be developing their own film in their darkened bathrooms. No, this isn’t a camera for hipsters – it’s a camera for people with an eye on the future – and it’s one that’s impossible not to recommend.

Here’s a gallery of pictures taken by my hand, of random things. Most were shot using automatic settings, because I fail at  Asian stereotypes. 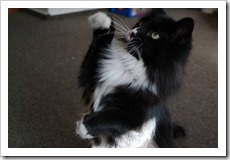 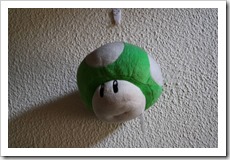 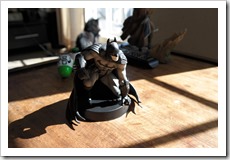 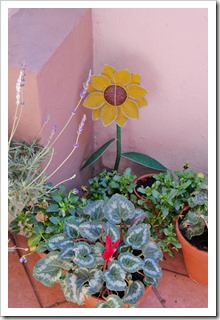 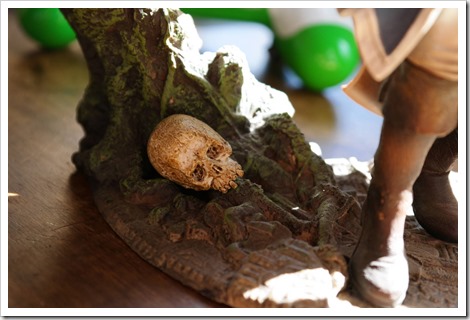 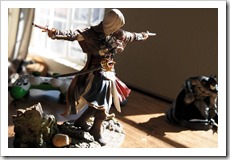 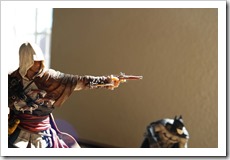 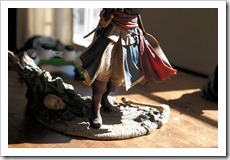 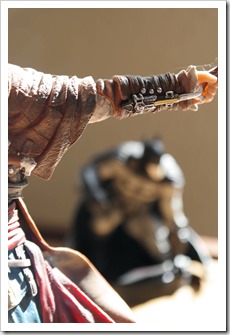 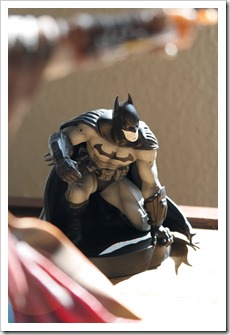 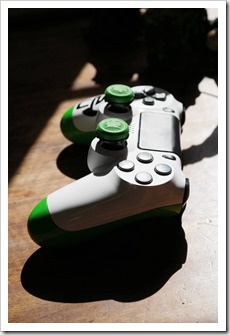