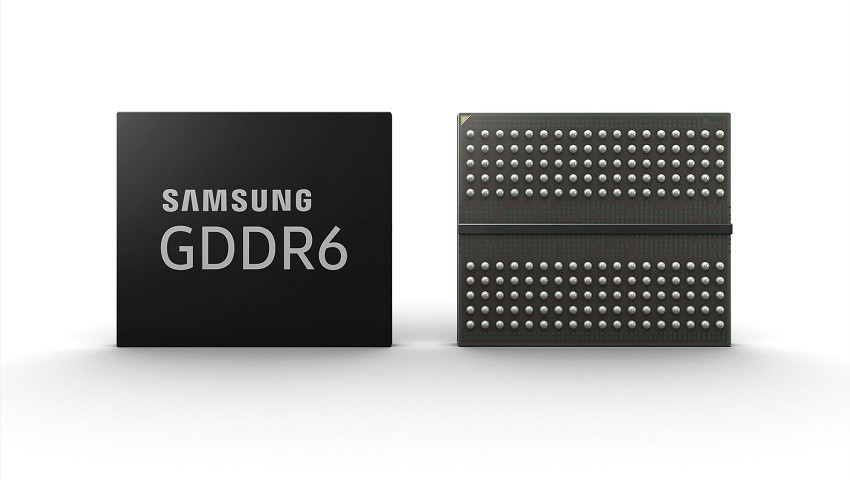 Memory is a crucial component of your graphics card (and even the one integrated into your consoles). Its size and speed determines things like load times, bandwidths that control how many assets can be put on a screen at once, and just how much can be stored in its buffer at a single time. Simply put, faster memory and more of it have a massive impact on the future of gaming visuals. And Samsung is now in full production of the next big thing.

For the past couple of years AMD and Nvidia have been toying with two different types of memory. There’s the standard GDDR5 which has been around for a while now, and Nvidia chose to stick with this for their latest cards (albeit a slightly faster GDDR5x variant). AMD, however, hedged their best with the more expensive (but faster) HBM2 – High bandwidth memory that can be though of as stacks upon one another to increase speed in a way GDDR can’t get close to.

Samsung isn’t choosing sides (they’re already producing their own HBM2 chips, and thinking of HBM3), but GDDR6 will make everyone else think. It sits on a 10nm-19nm class of chip, allowing for nearly 35% power efficiency when implemented in new cards. Samsung is starting at 16GB for now, but say it can be scaled up all the way to 24GB. Better still, the speed is astronomical. GDDR6 is promising a two-fold increase in speed, with at least 72 gigabytes per second on standard chips.

That’s really what’s going to make the likes of Nvidia and AMD look its way, especially if it ends up being the cheaper of the two when compared to HBM2. Whether cards really dive into HBM2 in the future or GDDR6 might be the next big divide between the companies. Even if the current disparity hasn’t played as much of a role in real world gaming applications as some might have predicted.

Still, it’s interesting times. Especially if the likes of Sony and Microsoft are thinking about some new consoles. This is definitely the sort of tech you’ll start seeing in them. 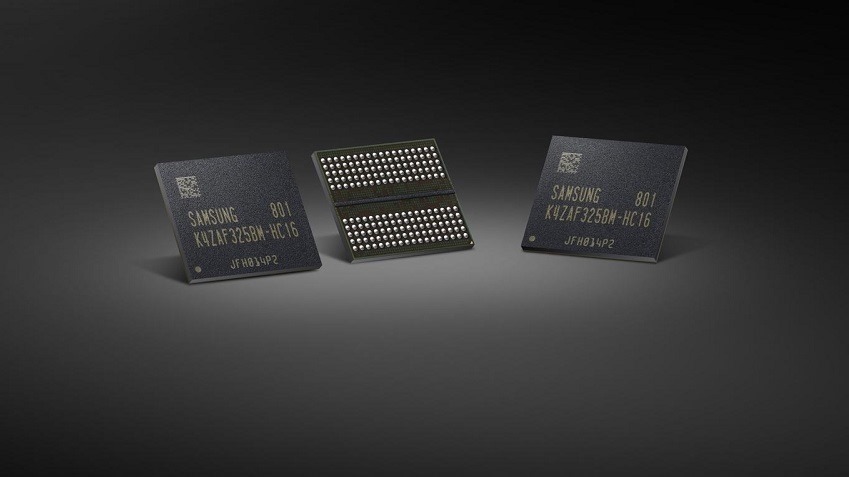