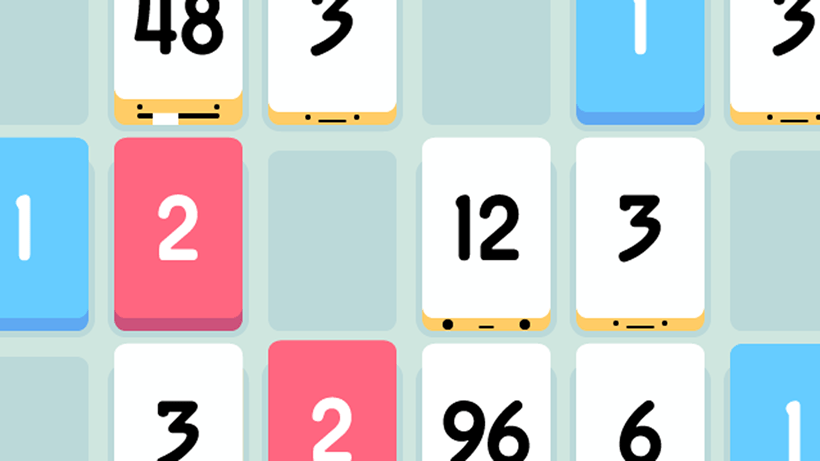 Free-to-play as a sale model has managed to build itself a bad reputation over the years. That’s mostly thanks to cheap, woefully developed games that shove microtransactions down your throat harder than stuffing during the holidays, making games near unplayable if you don’t fork out a few hundreds. But sometimes games get it right – respecting their players with a well-made game that doesn’t rely on extortion. Games like Threes!

Threes!, the additive mobile puzzle game turned console title, started out as a premium iOS game that forced you to cough up a few dollars to play. That worked for a good year or so, but earlier this year creator Asher Vollmer decided to offer up a free-to-play version of the game – with players open to the full experience but with a bit more ad fluff around the borders. The result? Well, Threes! is making almost double its income every day.

Vollmer admits that the free-to-play re-release wasn’t exactly glamorous, but that the additional sales avenue has allowed him to start thinking about making bigger games.

It was not a very glamorous game release, but it was a good business decision. Excited to make bigger games now!

Part of this comes down to the model’s reliance on games respecting players – something which the majority sorely forget about. Threes! is one of those exceptions of a well built, incredible fun games that doesn’t abuse it’s free-to-play nature to function. And the results speak for themselves.

Graphs (with matching y-axises)! On the left: paid profits On the right: ad profits pic.twitter.com/hLv1n1vCo8

It’s unlikely to change the mindsets of both players and developers eyeballing the model, but it is great to see that free-to-play is still used properly now and then. Personally, I can’t wait to see what Vollmer does with this new revenue stream.