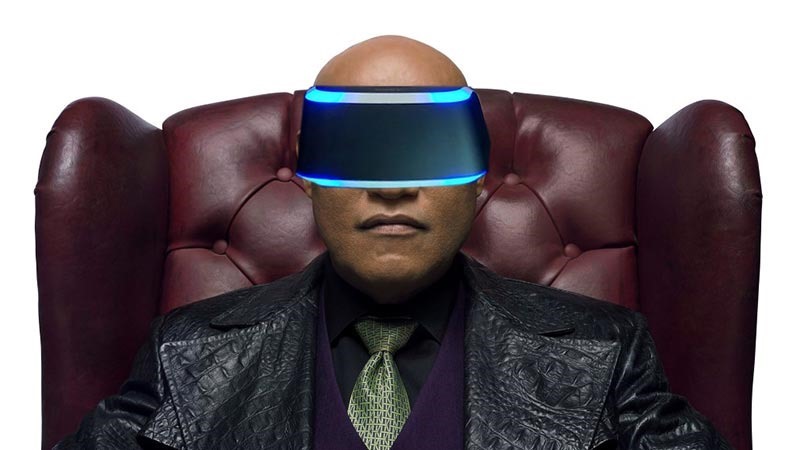 Whether you like it or not, Virtual Reality is becoming a big thing. Again. The hyper, digital worlds afforded by video games are going to become more immersive, more engaging, and frightfully more expensive. As we’ve seen from the required specs for the Facebook owned Oculus Rift, you’re going to need a fancy machine to even experience VR, with an NVidia GTX 970 as the minimum spec. We don’t know what HTC and Valve’s Vive will need when it’s finally out. That will be released on Valve time though, and will also likely cost a fortune, and require some equally beefy specs. It’s all starting to make Sony’s PlayStation 4 VR headset, Morpheus, a lot more appealing.

When I got to play around with the then-latest Oculus Rift and Sony’s Morpheus last year, I was decidedly more impressed with Sony’s implementation of VR for a few reasons; it’s got the audio output built in to the device (Rift has followed suit, adding the same to its latest version), it had the control input figured out with PlayStation Move, and even in its earlier state, its actual VR was more “whole body” immersive and impressive. ARs Technica is inclined to agree, saying the Morpheus is “VR done right.”

The biggest problems with the Morpheus then were the PS4’s relative lack of power, and the pervasive screen-door effect that plagued the earlier Rift. They’re issues Sony’s seemed to fix. On the headset itself, Morpheus now supports 120Hz delivered by a pair of low persistence, OLED screens, delivering a crisp and smooth 1080p (RGB) display.

As for the PS4’s power? Apparently one of the most impressive, intriguing and impressive VR demo, the Unreal-Engine 4-powered Showdown demo is now running on Morpheus at 120Hz. 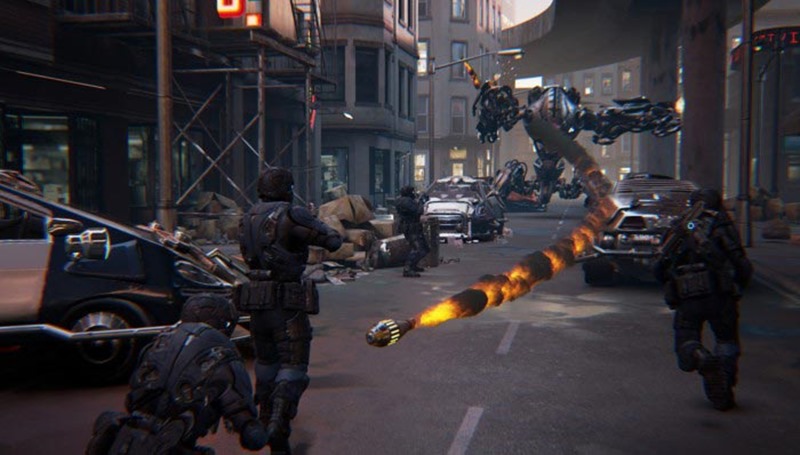 The only commercial VR solution that’s scheduled to hit shops this year is Valve’s Vive – but the chances of that realistically happening are unlikely. Morpheus and the Rift are set to be released in next year. the first half of